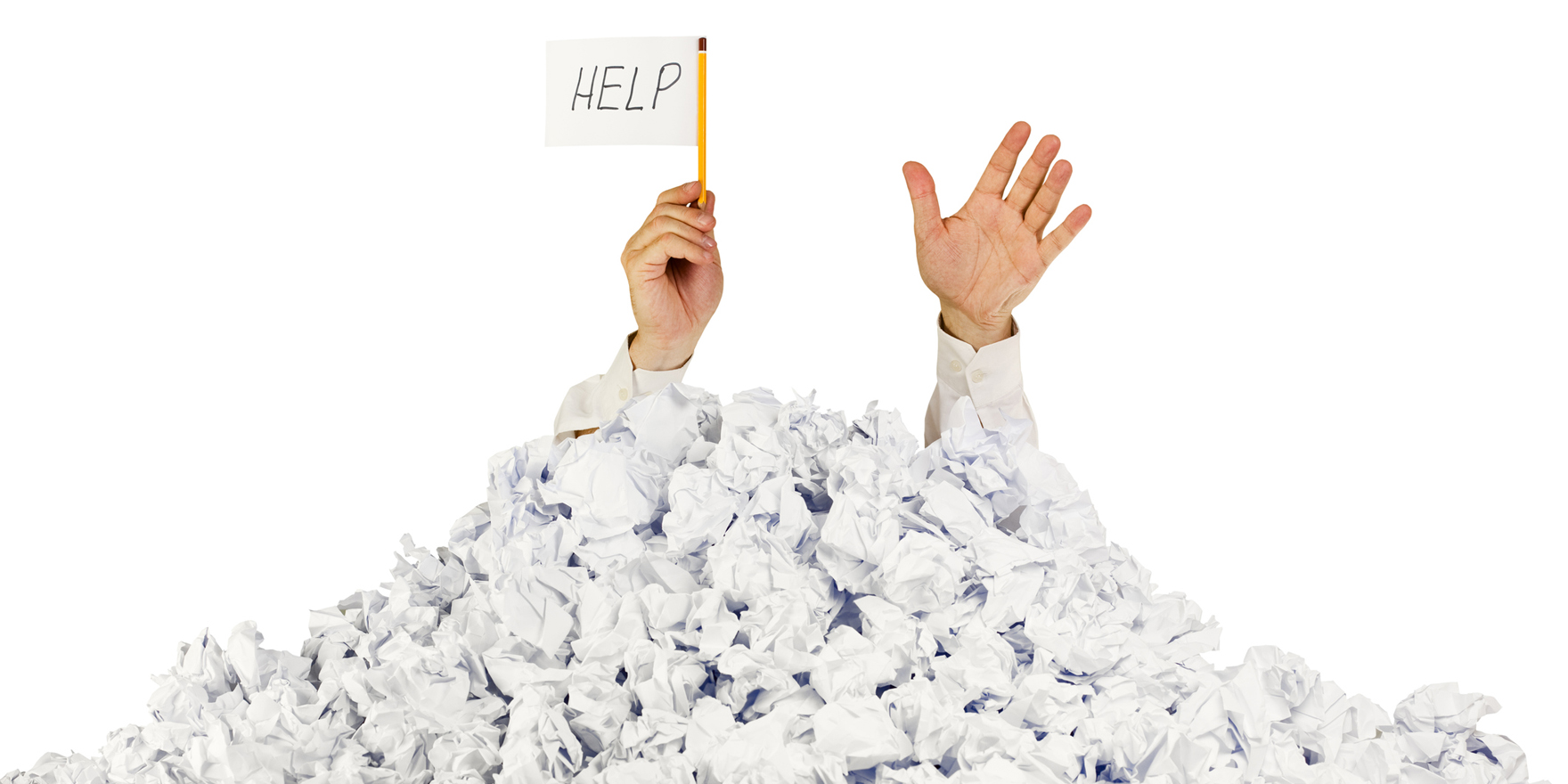 A coalition of doctors, lawyers and researchers are seeking easier access to prescribing medicinal cannabis in Australia

RACGP President Dr Bastian Seidel has lent his support to a coalition of doctors, lawyers and researchers seeking easier access to medicinal cannabis in Australia.

Dr Seidel said GPs were increasingly interested in the promise of medicinal cannabis to treat chronic and painful conditions and he was optimistic that a nationally consistent regulatory framework would be introduced.

“What we have now is a basket case,” he told a meeting organised by the charity, United in Compassion, last week.

Two years ago, then federal health minister Sussan Ley said the passage of amendments to the Narcotic Drugs Act on February 24, 2016, had opened the door for Australian patients and doctors to access a safe, legal and reliable supply of medicinal cannabis products.

In reality, however, there is no sanctioned local production, and health authorities in most states have been blocking prescribers’ applications for imported product even when they have been accepted by the TGA.

As a result, only about 300 Australian patients have so far had secured legal prescriptions – many of them children in trials to control seizures – while some 100,000 people had turned to the black market, the meeting was told.

Doctors and patient advocates cited a growing body of observational evidence for the effectiveness of medical cannabis to treat conditions such as epilepsy, pain, chemotherapy-induced nausea, motor neurone disease, and opioid-use disorder.

But evidence to support its therapeutic effects was only now being documented because of a century of illegal status.

Dr Seidel said GPs had seen that medicinal cannabis could be useful for some patients.

“My line would be, I would not consider medicinal cannabis as the first choice of treatment for any medical condition.  But it might well be a treatment of last resort for quite a few of my patients,” he said.

Dr David Caldicott, an emergency doctor in Canberra, likened Australia’s attempt to embrace medical cannabis to a “train wreck”, compared with the approach of countries like Israel, Canada, and Holland.

In Canada, which has some 200,000 prescribed users, the provision of medical cannabis was supervised by nurse practitioners, whereas in Australia GPs faced prescribing restrictions far more onerous than those in place for opioids, he said.

“If a plant product can derive relief for a patient, we are just idiots not to be using it,” Dr Caldicott said.

“The Israelis have said … it is not ethical for us not to prescribe a product which creates relief and which in a medically supervised environment does not create harm.  And that’s the starting point.”

Dr Seidel said there was resistance to medical cannabis in the profession because “we just don’t know enough”.  But he held out hope of new “learning phase”.

“We GPs were burned 20 years ago when hospital pain specialists told us in no uncertain terms that we need to prescribe more long-acting morphine preparations because nobody should ever be in pain,” he said. “The regulators failed us by making Oxycontin so widely accessible, on the PBS.  Now we have a drug we know doesn’t work, is causing harm, and is still on the PBS. We should get it right for medical cannabis once and for all.

“This could be a learning phase for the profession, for the regulators, to get something right. How to get it right for urgent treatments where there is some uncertainty … how we look at  evidence.”

Lawyers are investigating the possibility of rescheduling medical cannabis to evade regulatory hurdles. And patient advocates are lobbying for “single-patient open trials” to allow therapeutic use in a research context and are encouraged by the government’s interest in economic gains from a local industry.

Lucy Haslam, the founder of United in Compassion, said she organised the meeting after being contacted by patients and carers who were confused by misinformation about the availability of medical cannabis and platitudes from politicians.

“I do it because my phone does not stop ringing,” she said.

Dr Brad McKay, a Sydney GP who has been frustrated in his attempts to prescribe medicinal cannabis, said Australia’s current system did not put patients first.

“It’s a slap in the face to GPs. It’s a thin veneer, pretending to provide access while maintaining prohibition,” he said.

“Just having Dr Seidel present at today’s meeting shows how important this issue is for general practitioners and our patients.” 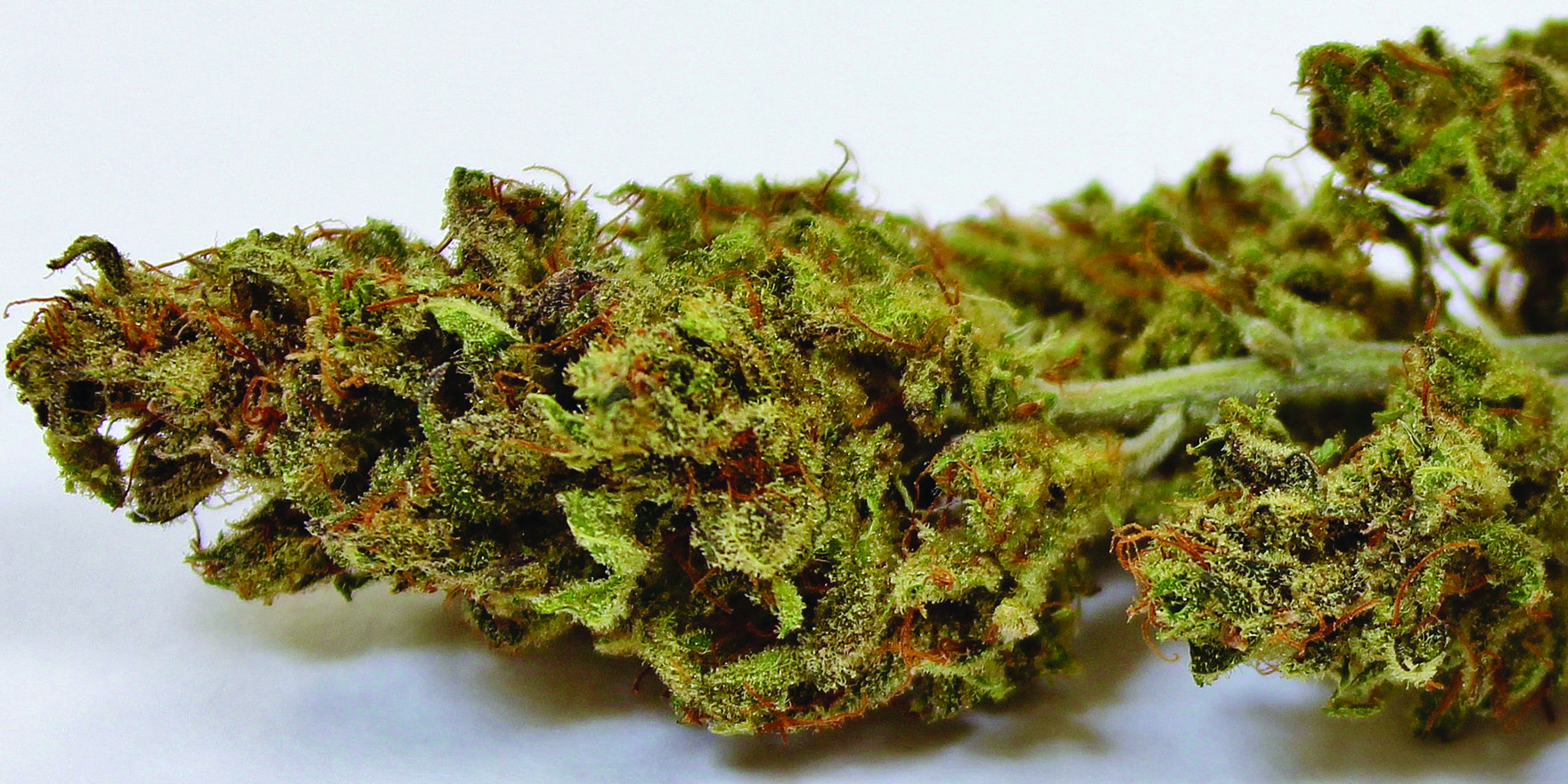