Meanwhile, this is still happening in some pharmacies 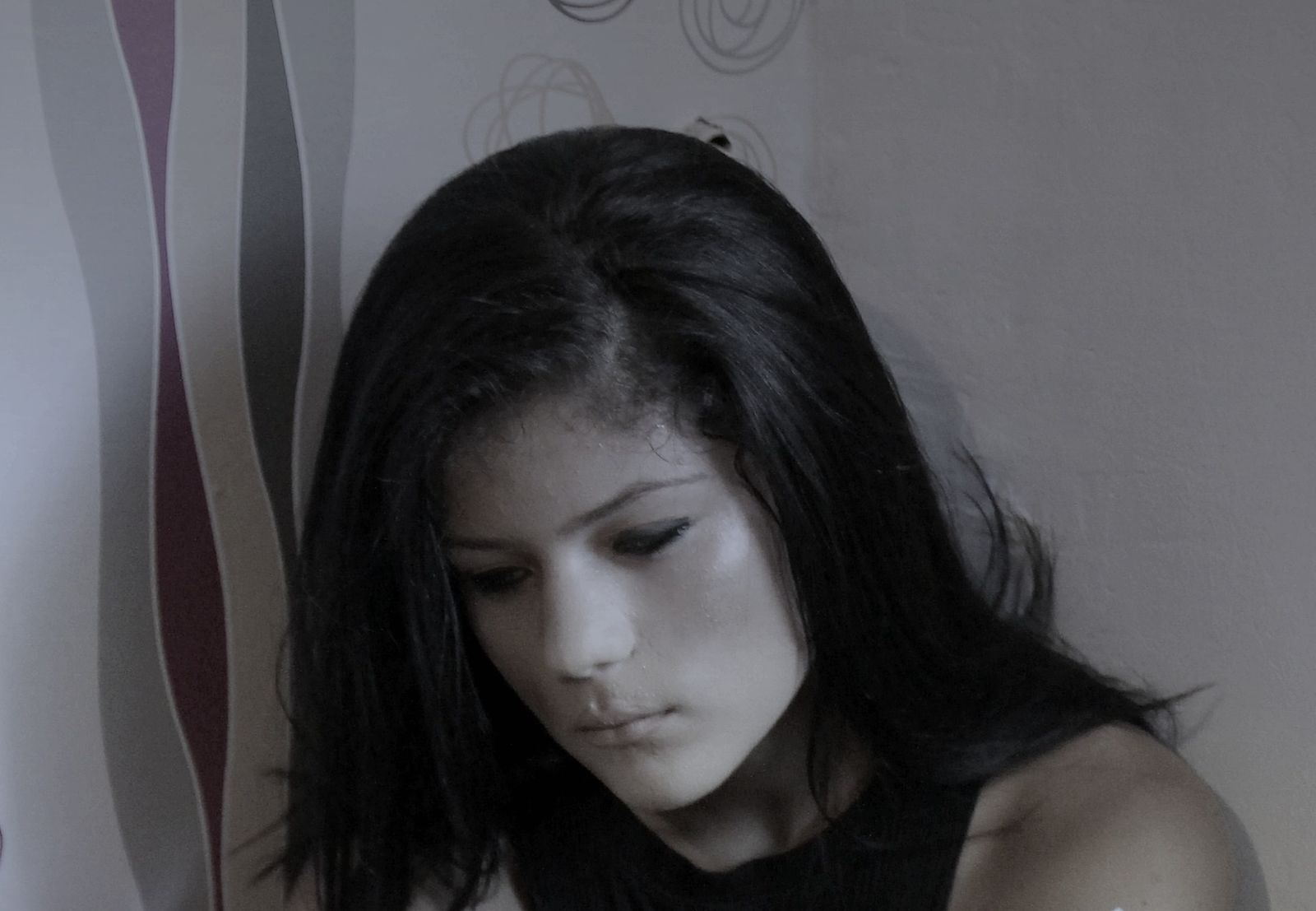 Women who seek emergency contraception from their pharmacist are still being told they must fill in a form asking them to declare whether they were sexually assaulted or have STI symptoms before they can access the medication.

A TMR investigation reveals that some chemists are telling customers they are “legally required” to fill out a checklist originally created by the Pharmaceutical Society of Australia, even though the body has since distanced itself from the form.

The use of the outdated checklist has some experts worried that it could deter women from accessing the medication due to privacy concerns.

The document, which was never mandatory, was introduced when the medication first became available without a script in 2004, and may have been adapted by some pharmacies to their needs, says Dr Safeera Hussainy, an adjunct senior lecturer in the department of general practice at Monash University.

A 2013 version of the checklist developed by the society asks for the date, the customer’s name and age, their usual form of contraception, and detailed information about their menstrual cycle and last period. It asks customers to list the medications they are taking and say whether they have certain medical conditions.

It also has a section for the customer to state the reason for seeking emergency contraception, with one of the options being “sexual assault”. Another section asks if the customer has burning or pain when urinating, pain during or after sex, unusual vaginal discharge or irregular vaginal bleeding or spotting.

Pharmacists asking women sensitive questions about when they last had sex or were coerced could stigmatise and shame them, Dr Deborah Bateson, medical director of Family Planning NSW, said.

“Pharmacies don’t always have private areas,” Dr Bateson said. She said such stigma was a particular issue for women in rural areas and small communities, and worried it could deter them from seeking medical care.

A PSA spokesperson said that the organisation did “not recommend the use of a checklist”, and that the 2013 document was out of date.

However, it appears some pharmacies have been slow to catch up. TMR called 15 stores from four major pharmacy chains across the country.

A Chemist Warehouse on Sydney’s northern beaches, which uses the 2013 document, told TMR that filling in a form was a legal requirement. Another in Melbourne’s St Kilda said it was company policy, adding that it would also need to see a customer’s driver’s licence.

An employee of a Priceline in St Kilda told this reporter she would need to complete the form in order to obtain the medication but would not need to write her name on it.

A TerryWhite Chemmart in the Brisbane CBD and another in Victoria’s Surrey Hills said the form was mandatory, while another in Adelaide CBD said that only a name and address were needed.

Cincotta Discount Chemists in inner Sydney and Armidale, NSW, both said there was a form that needed to be filled in, but when asked if it was compulsory said no. The first said it was “recommended” to make sure the medication was safe to take, while the other said it could be done over the phone.

Only three stores equivocally said that there was no need to fill in a form, while staff in the remaining stores were either not able to say whether the form was necessary, or said the checklist could probably be communicated verbally with the pharmacist.

A TerryWhite Chemmart spokesperson said: “We encourage all of our pharmacists to follow professional practice standards and fully support the PSA guidelines.”

However, she believes that filling in a physical form could be a depersonalising experience for women. Instead, that same information can be obtained, just as it is with other medication, by speaking to the woman, she says.

Dr Hussainy says some pharmacists may rely on the document as a “safety net” to protect them from being sued. “They feel that if they have that information collected on a form, that the request is recorded and the risk of litigation, for example, would be reduced .”

Pharmacists can be a valuable source of information on topics such as ongoing contraception, referrals for STI checks or sexual assault services, Dr Bateson says. “But we want to ensure there are not just routine questions being asked of everyone, because they can be a barrier.”

These forms would typically be filed in a folder and kept on the pharmacy premises, being treated as confidential private data, and shredded after about a year, Dr Hussainy says.