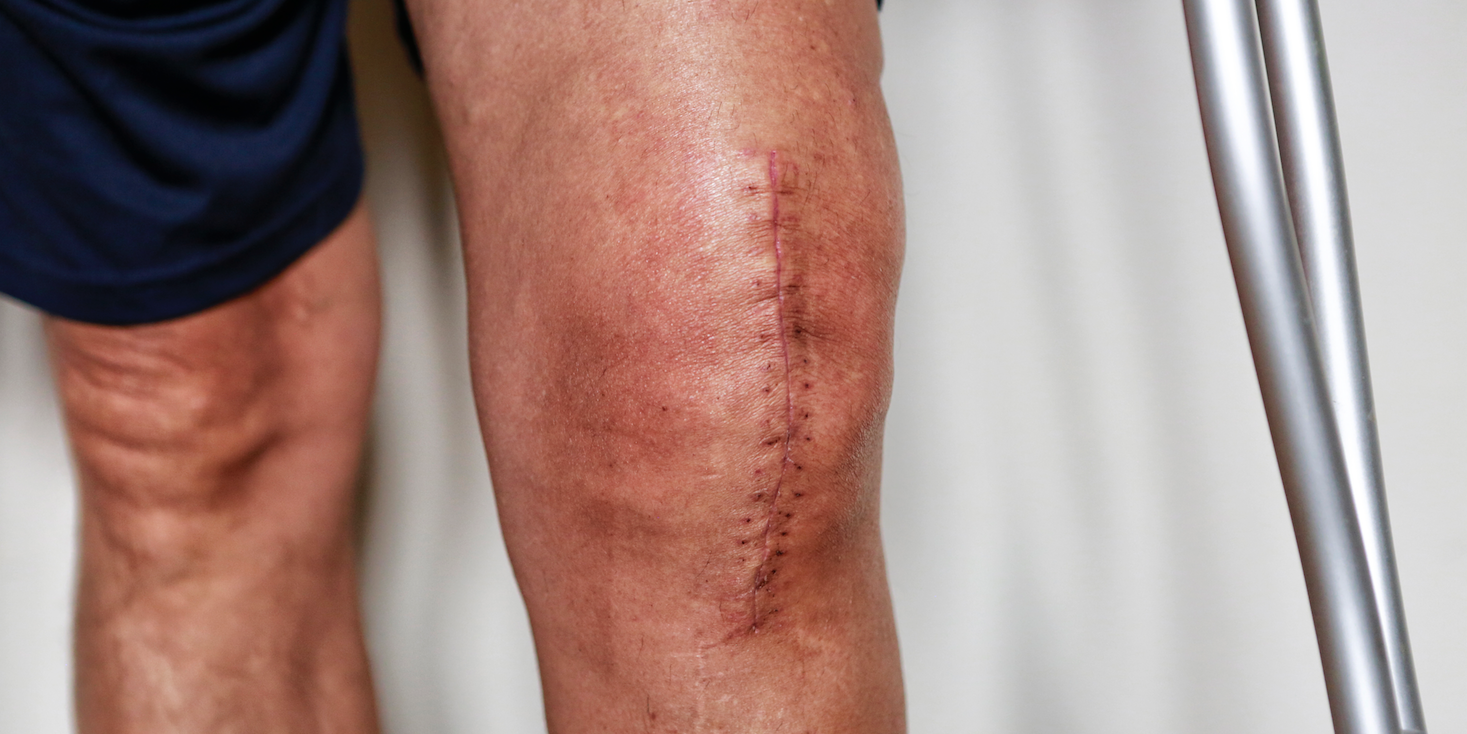 As part of the government’s response to the COVID-19 pandemic, all elective surgeries across Australia have been temporarily cancelled.

There are more than two million hospital admissions involving elective surgery in Australia each year; two-thirds in private hospitals and one-third in public hospitals. Accordingly, elective surgeries make up a huge part of overall health expenditure.

So when they stop all of a sudden, it’s a big deal.

What does this mean for patients?

People who were booked in for surgery will simply have to wait. Because their surgery was deemed non-urgent, this might not be too bad if the shutdown lasts for six weeks. But what if it lasts for six months?

Private patients will face delays that are probably less than the usual waiting lists in public hospitals (up to 12 months for elective surgery), but public patients may have to wait even longer.

This large scale halt on elective surgeries is unprecedented, so we don’t have any data on what kinds of consequences we might expect. But research suggests people who wait for surgery can deteriorate proportional to the length of time they wait. So a few risks come to mind.

Patients may need to rely on strong pain medications for a longer time, and could be more likely to become dependent on these.

Older people in particular may have to cope for longer with restricted mobility while waiting for a hip replacement. Or they may be at increased risk of falls due to poor eyesight while waiting to have their cataracts fixed.

So while this move has been designed to reduce pressure on our hospitals, we may end up with more acute presentations to emergency departments.

It’s not all bad news

Some people, however, might find their condition improves. While cataracts won’t clear up on their own, many elective procedures are done for conditions that can improve without surgery.

My area of specialty is orthopaedics, the branch of surgery concerned with conditions involving the musculoskeletal system.

In all recent studies where researchers have tested common elective orthopaedic surgical procedures against a placebo (just an incision, for example), the improvement in symptoms has been quite good, regardless of whether or not participants had the surgery or the placebo.

My colleagues and I currently have a review in press looking at studies where patients have been randomised to surgery or no surgery for chronic musculoskeletal pain. These procedures include spine fusions and decompressions for back and leg pain, carpal tunnel decompression, arthroscopic surgery for shoulder and knee pain, and joint replacement surgery.

We found only 14% of the studies showed surgery was clearly better than not doing the surgery. In most studies it was a toss-up, or the patients who had surgery fared worse.

While the surgery group demonstrated better results, those treated without surgery also improved. And two-thirds had avoided surgery up to two years later.

Maximising patient education about the risks and benefits of treatment options using specially designed “decision aids” is another technique that has reduced the uptake of elective surgery.

In New South Wales, education and non-surgical treatment for people on waiting lists for knee replacements has resulted in more than 10% of patients coming off the waiting list because of improved symptoms. (Weight loss alone can significantly reduce symptoms from knee arthritis.)

Decision aids are not not commonly used for elective surgery in Australia but could be taken up more widely.

What will happen after the pandemic?

We will obviously see an increase in elective surgery once the ban is lifted, but I predict the increase will not equate to the decline during this shutdown.

First, the demand for surgery is generated during surgical consultations, and these have declined considerably.

Finally, people will realise they might not need the surgery. In effect, we may be “flattening the curve” of post-virus elective surgery partly by realising much of it can be avoided.

Read more: What steps hospitals can take if coronavirus leads to a shortage of beds

But unless the forces that dictate our usual rates of elective surgery change, the rates will eventually return to normal. This is because we have a health system that drives specific, quantifiable treatments for diagnosed conditions.

For example, the system is geared at providing and reimbursing knee replacements, not the education, weight loss and exercise programs that might reduce the need for them.

There is considerable room to lower the rates of many common elective procedures, even without a forced shutdown.

The author of this article, Ian Harris, is a Professor of Orthopaedic Surgery at UNSW.

Ian Harris does not work for, consult, own shares in or receive funding from any company or organisation that would benefit from this article, and has disclosed no relevant affiliations beyond their academic appointment.

This article was originally published on The Conversation. Read the original article here. 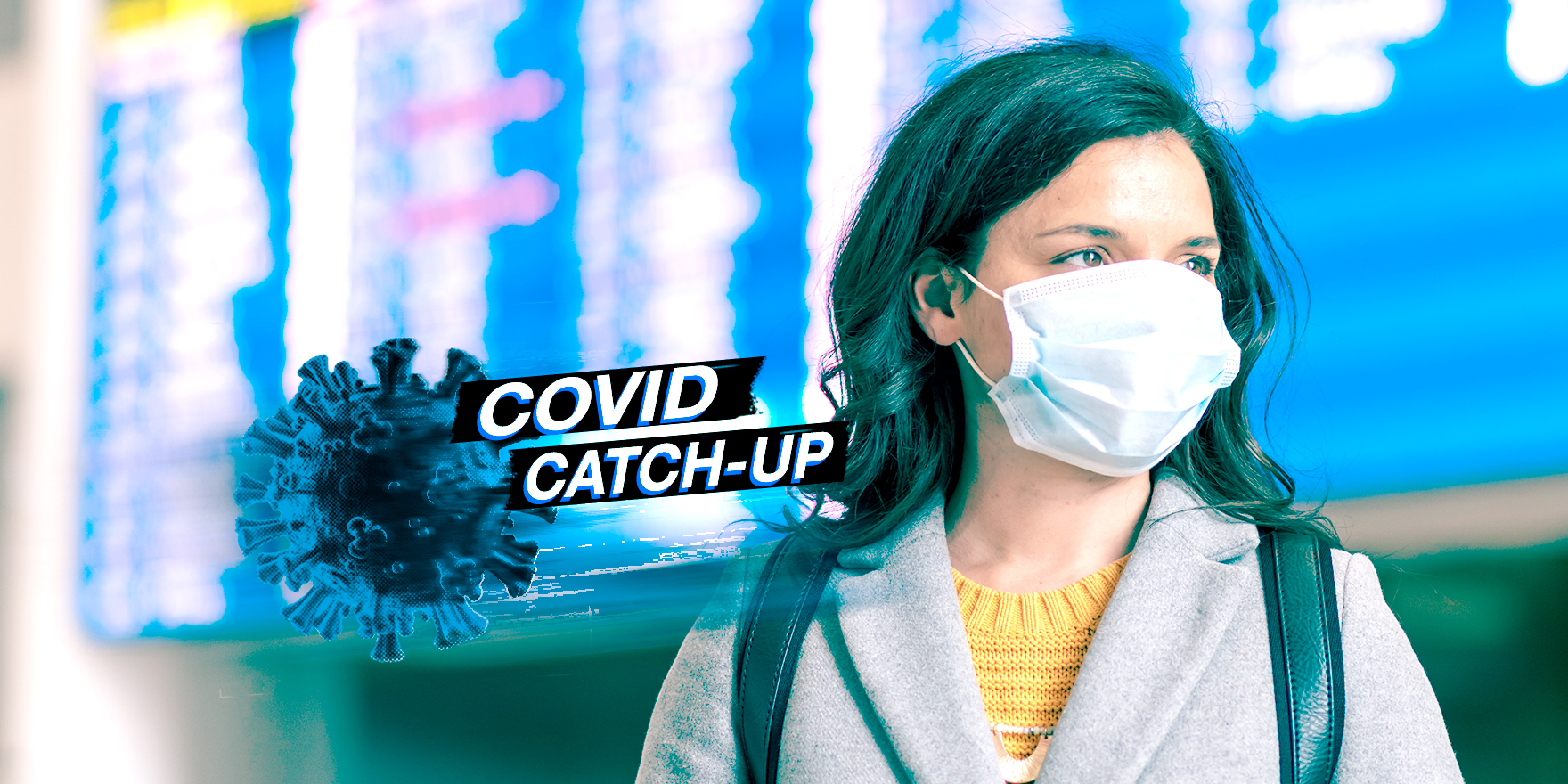 COVID-19 Global Health What we found in Wuhan