Why it may help for doctors to become more curious 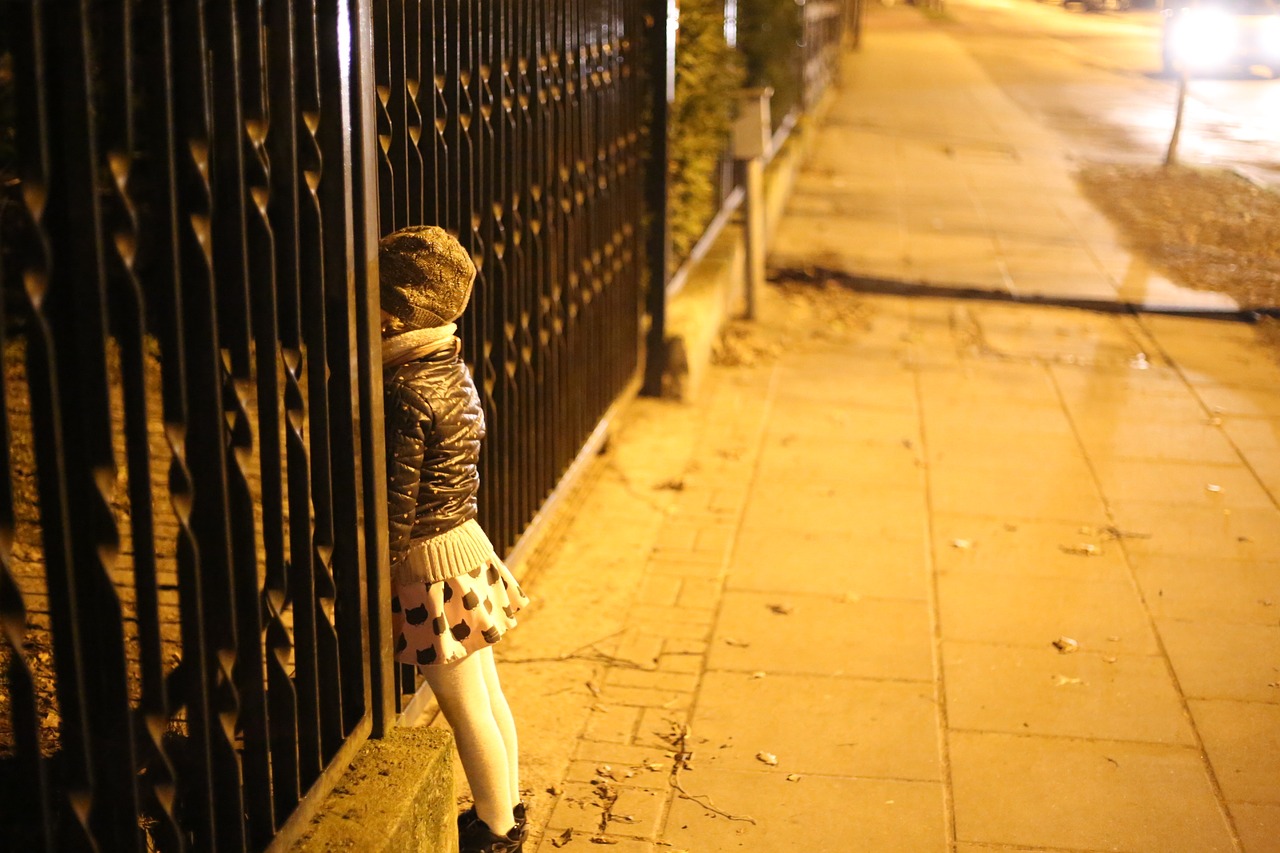 Trigger warning: Our medical education does not encourage original thought or a questioning attitude from doctors

The selection criteria, has changed a bit over the years, but medicine still draws from the most intelligent members of society.

However, there are different types of intelligence, so what I am about to say next comes with the prerequisite trigger warning. The skills needed to get into and pass medical school, and get into and pass a postgraduate program, trains us to regurgitate information.

Yes, clinical cases require thought, but ultimately, we are rewarded for remembering and repeating what we have been taught. Medical education does not encourage original thought or the questioning of those “above us”.

This is not a criticism of medical education per se. It is endemic in medical culture and not particularly new. The story of Ignatius Semmelweis should be compulsory reading for all doctors. His discovery that washing hands before delivering babies after leaving a mortuary would reduce perinatal infection was rejected by the establishment of the time. His days ended tragically.

This couldn’t happen in the modern era though, surely? Barry Marshall who discovered the helicobacter  to be the cause of ulcers was not warmly embraced either and was ridiculed. A Nobel Prize silenced the critics. Twenty years later.

And today? How interested are we in findings that challenge our world view? When a patient defies the odds or reports benefit from some action they have taken, do we think: that is interesting? What if it could be reproduced? Wonder what the mechanism might be?

Or we do dismiss it as an anecdote lacking the “evidence” of a double-blinded randomised placebo control trial?

The two are not mutually exclusive. There are various types of evidence, including real world data and what is increasingly being described as “the lived experience”. This is where what happens to real people in the real world clashes with the trials conducted in ivory towers using rarefied populations.

There are two areas where this has sparked my personal interest.

The first is in medicinal cannabis. As medical advisor to Little Green Pharma, I have seen first-hand people who got significant benefit, and, of course, those who have not. Nothing works for everyone.

However, when a patient with MS says that he no longer uses a walking stick after being on medicinal cannabis there are two options. One is to deny what he says, as clearly he lacks evidence. The other is to be curious and wonder whether if it can happen once, maybe it is possible that it can happen again. It might even spark interest to do a study.

The other area where lack of curiosity abounds is in the management of obesity and type 2 diabetes. In the 1970s, there were few people with this condition and not that many who were overweight. The major change since then was the adoption of low-fat dietary guidelines.

It took science writers such as Gary Taubes (a physics major) and Nina Teicholz to point out that insulin drives these problems. Insulin release is driven by carbohydrate consumption. The more we consume carbs, the more we release insulin, and so it goes.

But ignoring that, what if a GP somewhere had a 50% reversal or remission rate in patients with type 2 diabetes and was reducing their medications? Should this be dismissed as lacking evidence or make us curious as to how it happens and if we could emulate it?

UK GP Dr David Unwin achieved this result by having his patients follow a low-carbohydrate diet. Many also lost weight, had improved liver function and lower blood pressure. Oh dear – the dangers of defying “best practice”. I encourage you to watch his Australian presentation. He listened to a patient and was curious!

The conflict between real patents and “guidelines” is getting starker and should cause us to challenge our beliefs. We see the real end results, but have become subservient to ivory tower overlords who see data and rarely patients, but who  impose their views on us.

The problem of the public health guideline-driven tail wagging the clinical dog  is best described by Richard Horton in The Lancet: “Public health today is crudely reductionist, often ignoring or denying the lives of those it purports to defend. Public health has evolved into an elitist endeavour, more concerned with its own power, reputation, and survival”.

New year is a good time for reflection. Let us resolve to be more curious in 2020.

Dr Joe Kosterich is a general practitioner based in Perth, Western Australia. For more, go to: www.drjoetoday.com