Loneliness. The silent killer as bad as cancer 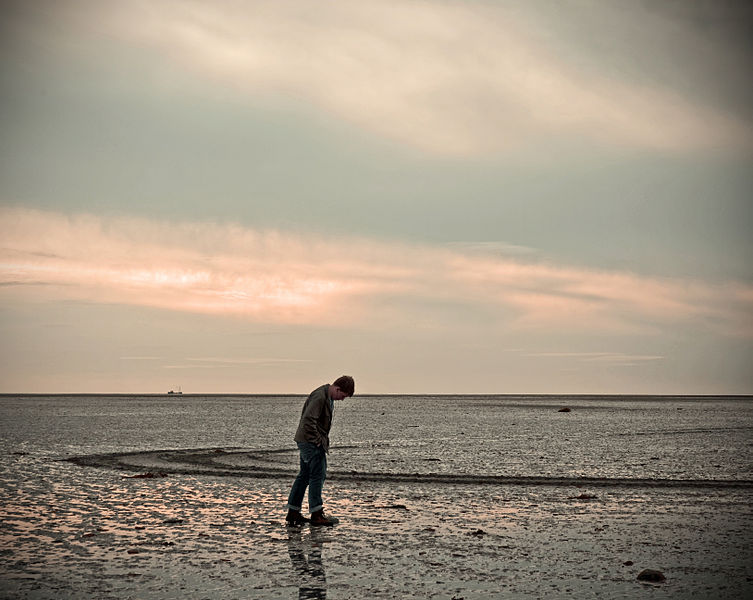 The ABC’s Australia Talks project aims to stimulate a conversation on a broad sweep of topics — from job security and sexual habits to national pride and personal finances.

The project is based on the results of a representative survey of more than 50,000 Australians.

One question the ABC’s promotional material focused on was “Are you lonely?” And when ABC chair Ita Buttrose was asked what she thought was the most surprising and disturbing feature of the whole exercise, she singled out the data on loneliness.

So, does loneliness deserve this billing? Is it really as important an issue as climate change, the economy, or education? We believe it is, and importantly, results from the Australia Talks survey help explain why.

Read more: 1 in 3 young adults is lonely – and it affects their mental health

First, loneliness is a killer. An influential meta-analysis, which collated and analysed the results of nearly 150 studies, underlines the impact on health of loneliness, or more specifically, lack of social integration and social support.

It found loneliness increases the risk of death more than such things as poor diet, obesity, alcohol consumption, and lack of exercise, and that it is as harmful as heavy smoking.

Second, most people generally don’t know loneliness kills. Indeed, some of our own research found when people in the United Kingdom and United States were asked to rank how important they thought various factors were for health, social integration and social support were at the bottom of their lists.

Yet, in a forthcoming paper, we found the quality of social connections is around four times more important as a predictor of retirees’ physical and mental health than the state of their finances.

Read more: ‘I really have thought this can’t go on’: loneliness looms for rising numbers of older private renters

Our ignorance about the health consequences of loneliness is a reflection of the fact that loneliness is not part of our everyday conversations around health.

Hopefully, the Australia Talks project will change that. In the process, its findings also give us plenty of things to talk about.

The most striking finding from the Australia Talks national survey is simply how pervasive loneliness is in Australia today. Indeed, only half (54%) of participants reported “rarely” or “never” feeling lonely.

the community. Of these, four stand out.

This compares sharply with the situation for older people, over two-thirds of whom (71%) “rarely” or “never” feel lonely. The fact that our image of a lonely person is typically someone of advanced years suggests we need to update our data (and our thinking).

Read more: Social media: is it really to blame for young people being lonelier than any other age group?

The second group for whom loneliness emerges as a particular problem are people living in inner cities.

Again, this runs counter to much of the discourse around loneliness, which often focuses on the plight of those who are physical remote from others.

But this speaks to the psychological reality of loneliness. As we note in our recent book The New Psychology of Health, people’s health and well-being is very much linked to the strength of their connection to, and identification with, groups and communities of various forms.

Interestingly, a third group that reports disproportionately high levels of loneliness is One Nation voters. Nearly one in ten (9%) of Pauline Hanson’s followers report being lonely “always” compared to around 2% for followers of each of the other parties.

We believe feeling disconnected from the world and its institutions often drives people to find solace in marginal political movements. This indeed, is the developmental trajectory of multiple forms of extremism.

Perhaps the most stark finding concerns the fourth predictor of loneliness: poverty. While 21% of people who earn less than A$600 a week feel lonely “frequently” or “always”, the comparable figure for people who earn more than A$3,000 a week is less than half that (10%).

This speaks to the more general (but often neglected) fact that around the world poverty is one of the biggest predictors of poor health, especially depression and other mental illnesses.

It also speaks to our observation that if you are fortunate enough to have a lot of money when you retire, then one of the key things this allows you to do is to maintain and build social connections.

Read more: How we could make the retirement system more sustainable

What can we do about loneliness?

So, there is a lot here for us to talk about when it comes to loneliness. This discussion also needs to ask what we are going to do to address a social cancer every bit as alarming as cancer itself.

For us, a large part of the answer lies in efforts to rebuild group-based social connections that are eroded by the tyrannies of modern life.

This is a world where all types of community — families, neighbourhoods, churches, political parties, trade unions and even stable work groups — are constantly under threat. So let’s get talking.

Alex Haslam is Professor of Psychology and ARC Laureate Fellow, The University of Queensland

Catherine Haslam is Professor, School of Psychology, Faculty of Health and Behavioural Sciences, The University of Queensland

Alex Haslam receives funding from the Australian Research Council. He was a member of the Scientific Advisory Board for the ABC’s Australia Talks project