NSW to take on bigger role in vaccinations 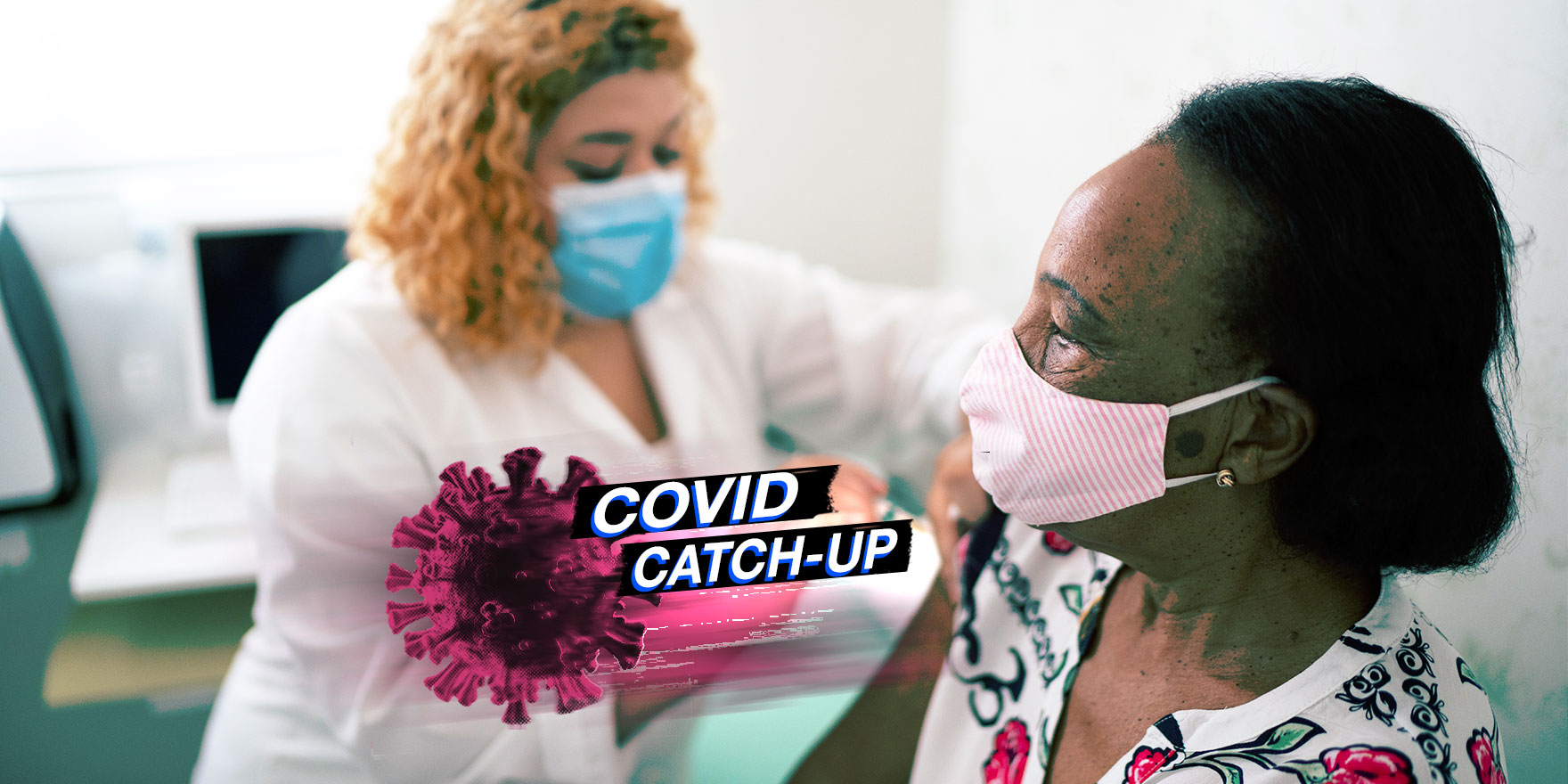 After a week of bickering over who bears responsibility for the glacial pace of Australia’s COVID-19 vaccine rollout, the NSW state government has volunteered to take on more of the load and cost of the state’s vaccination program.
According to Nine newspapers, the original agreement between the NSW and federal governments was that the state government would administer 37% of the state’s vaccines, and the federal government would do the rest.
However Premier Gladys Berejiklian has offered to provide more vaccines through state-run COVID-19 vaccination hubs and clinics, 36 of which are expected to open across the state this week, mostly in rural and regional areas.

The Therapeutic Goods Administration is investigating a report of thrombosis involving abdominal blood vessels and thrombocytopenia, which manifested seven days after the individual received the AstraZeneca/Oxford vaccine.
While stressing that there was no evidence yet of a causal link between the vaccine and clotting conditions, the TGA said in a statement that it was working with specialist haematologists and the Australian Technical Advisory Group on Immunisation to examine the case. TMR’s Lydia Hales has more.

A COVID-19 outbreak at a western Sydney church in July last year, which resulted in 12 secondary cases, is best explained by airborne transmission, according to a study published in Emerging Infectious Diseases.
The primary case was an 18-year-old man who had been exposed at a venue on July 11, and subsequently sought testing on July 17 after developing symptoms. However between those two times, the man sang in a church choir on four separate occasions at the same venue.
Subsequent contact tracing identified 12 secondary cases. None had direct contact with the index case – as verified by video footage of the services, and detailed tracking of the individuals’ movements – and all were seated at least 15 metres away from him during the services. Genomic analysis suggested the cluster were all connected to the index patient.
Masks weren’t worn during the service, doors and windows were closed, and the building’s ventilation systems weren’t operating during the services.

A graded dosing approach has been used to successfully and safely deliver the second dose of the Moderna vaccine to two individuals who had hypersensitivity reactions to the first dose.
A paper in the Annals of Internal Medicine reported on two patients, both of whom had a history of allergy, who developed reactions including pruritis and urticaria shortly after receiving the first dose of the Moderna COVID-19 vaccine.
One was treated with oral diphenhydramine at the vaccination site, while the other was taken to hospital after developing facial angioedema.
While both later tested positive on intradermal testing for allergy to the Moderna vaccine, neither were reactive to the vaccine ingredients polyethylene glycol or polysorbate, which are associated with allergic reactions.
Clinicians then administered the second dose using a graded five-step dosing protocol, starting with a small amount of dilute vaccine then gradually administering more of the full-strength vaccine. One patient develop some pruritis which resolved without treatment, and both later showed development of the desired antibodies against the virus spike protein.
The authors suggested that a hypersensitivity reaction to the first dose of the vaccine shouldn’t rule out getting the second dose, but that it should indicate referral to an allergy or immunology specialist.

The United States experienced a 23% increase in deaths between March 2020 and January 2021 but COVID-19 deaths only accounted for just under three-quarters of these excess deaths.
A paper published in JAMA provided an update on excess deaths for the US during the pandemic so far. There were more than 522,000 excess deaths during that period, but the excess death rate was significantly higher among non-Hispanic Black people and was also highest in New York compared to other states.
A breakdown by cause of death showed increases in deaths from heart disease, Alzheimer’s disease and dementia, and diabetes.
“Excess deaths not attributed to COVID-19 could reflect either immediate or delayed mortality from undocumented COVID-19 infection, or non–COVID-19 deaths secondary to the pandemic, such as from delayed care or behavioural health crises,” the authors wrote.