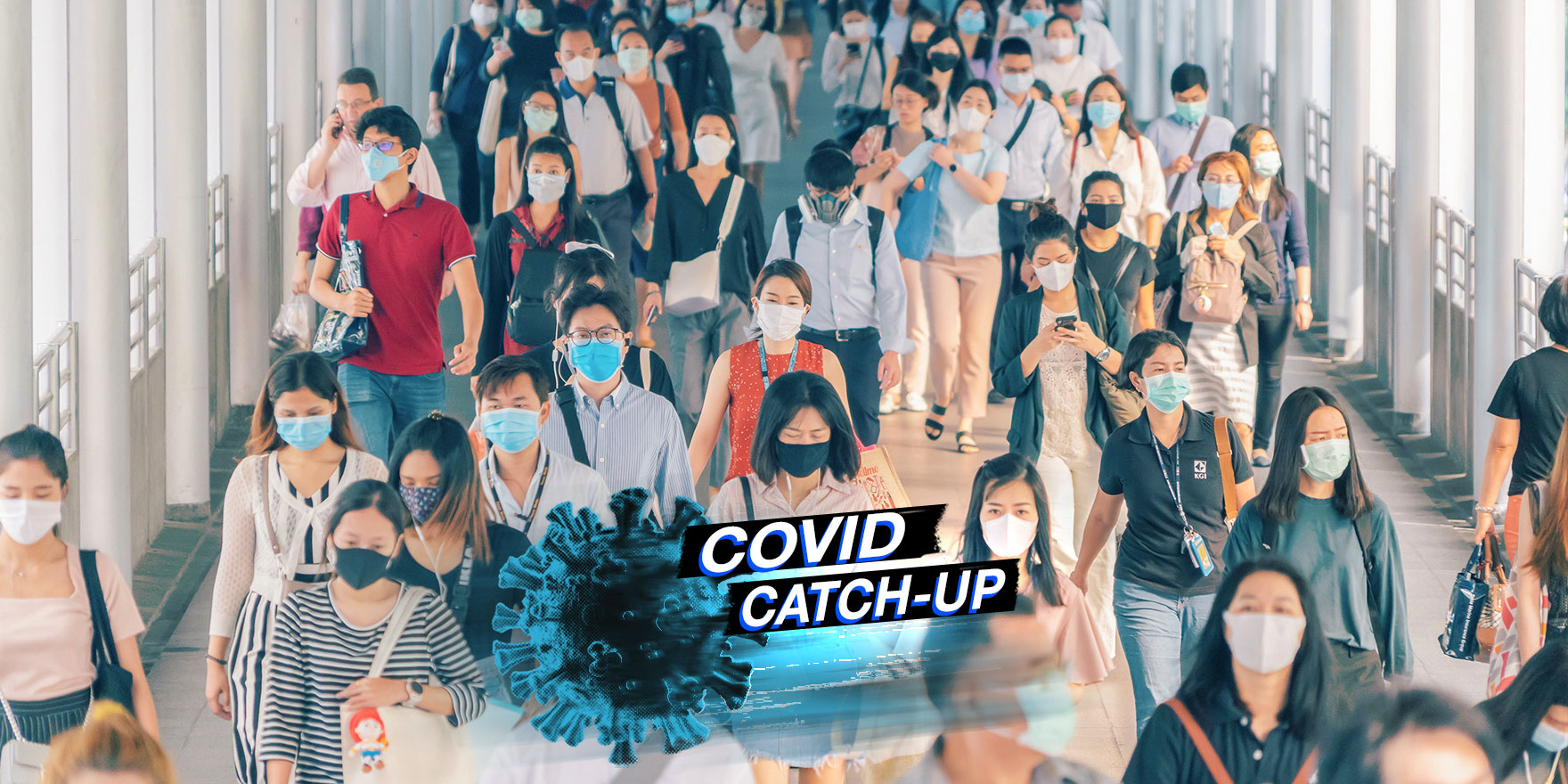 The Mu variant of SARS-CoV-2 shows some level of resistance to neutralisation by the Pfizer vaccine, research suggests.
A research letter published in the New England Journal of Medicine describes a study in which serum samples from 13 people infected early in the pandemic and 14 people vaccinated with the Pfizer vaccine were tested against the Mu variant.
The variant was labelled a “variant of interest” (but not “variant of concern” like Delta) in August, after emerging in Colombia in January this year and increasing in frequency until it outnumbered all other SARS-CoV-2 variants in the country by May.
The study found that the Mu variant was much more resistant to being neutralised by antibodies to the original virus, and also more resistant to neutralisation by vaccine-derived antibodies than was the original virus.
“Because breakthrough infections are a major threat of newly emerging SARS-CoV-2 variants, we suggest that further characterisation and monitoring of this variant of interest is warranted,” the authors wrote.

The US Centers for Disease Control has endorsed vaccination of 5-11-year-olds with the Pfizer vaccine, after the US Food and Drug Administration approved the vaccine in this age group last week.

New covid infections are on the rise again in Europe, with a 6% increase in the past week compared to the previous week.
The latest WHO update shows a small 3% increase in new infections globally, with around three million new cases reported, but most of this increase is in the European region.
Deaths have increased by 8% in the past week, mostly due to a significant increase in deaths in South-East Asia. Nearly five million humans have now succumbed to covid since the pandemic began.

While infection rates around Australia are going down, an average of 14 Australians have died every day from covid over the past month. Here’s what the deaths versus infections look like over the pandemic so far: