Disappointing news from WHO study of four COVID-19 drugs 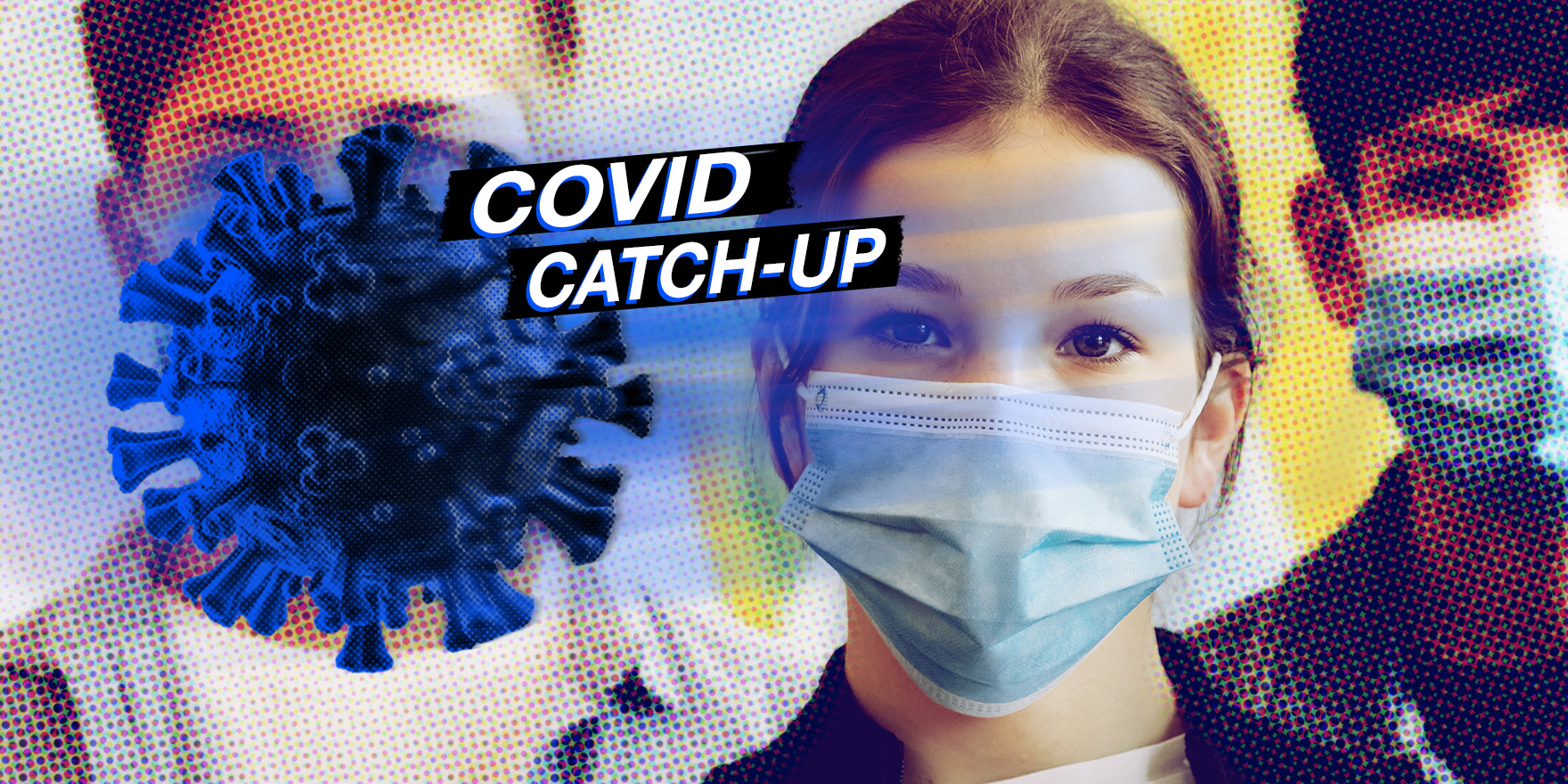 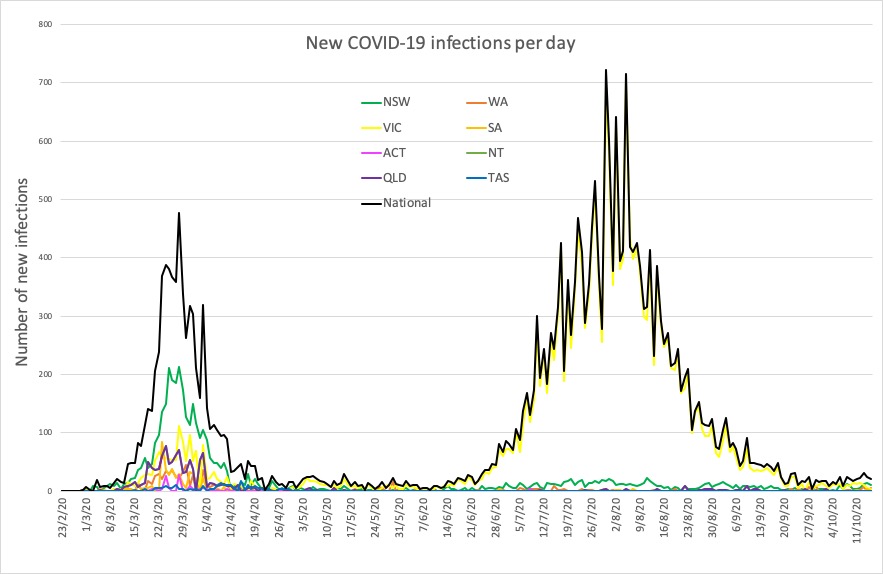 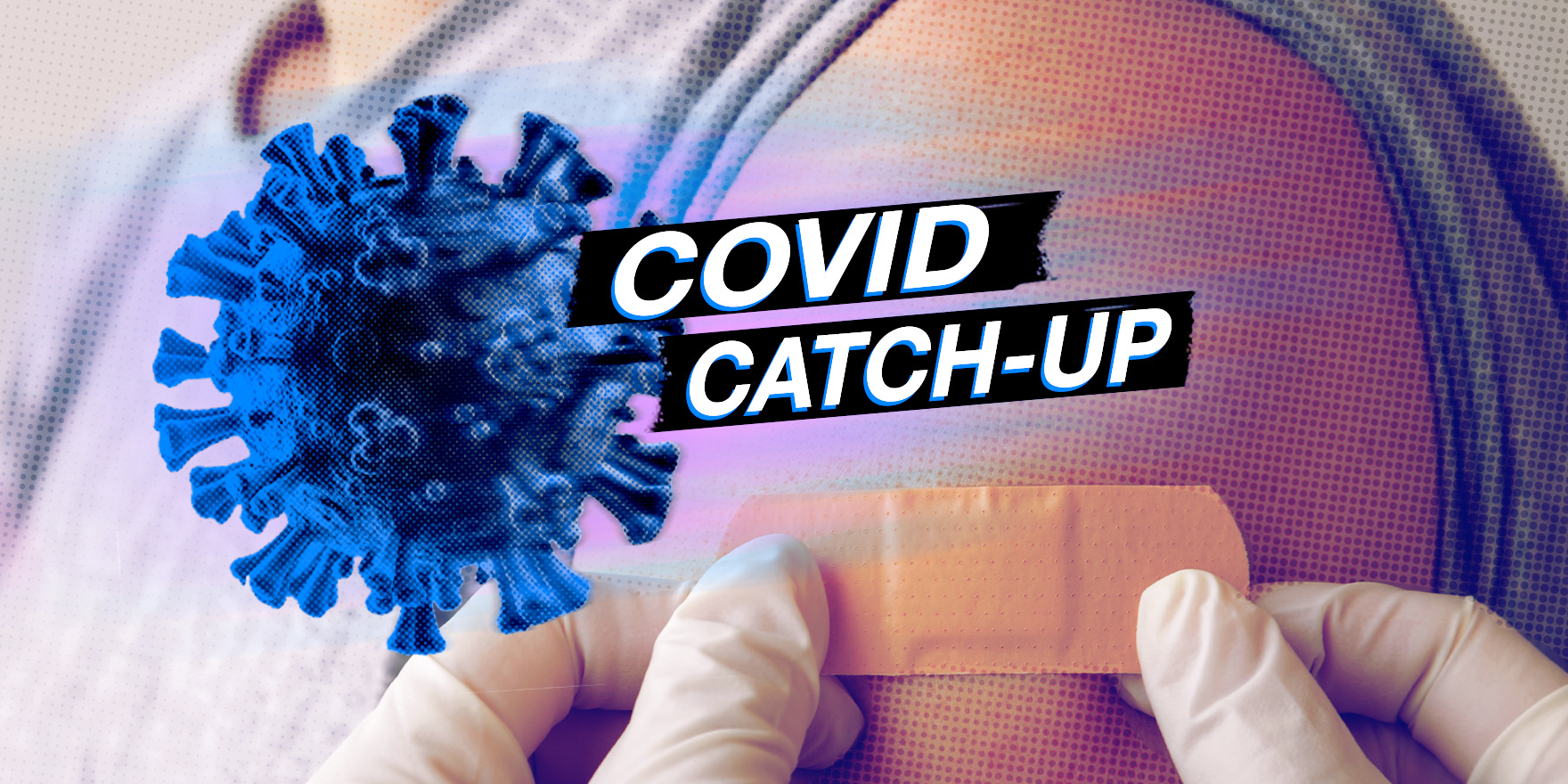 COVID-19 podcast The Tea Room Blood is on our hands 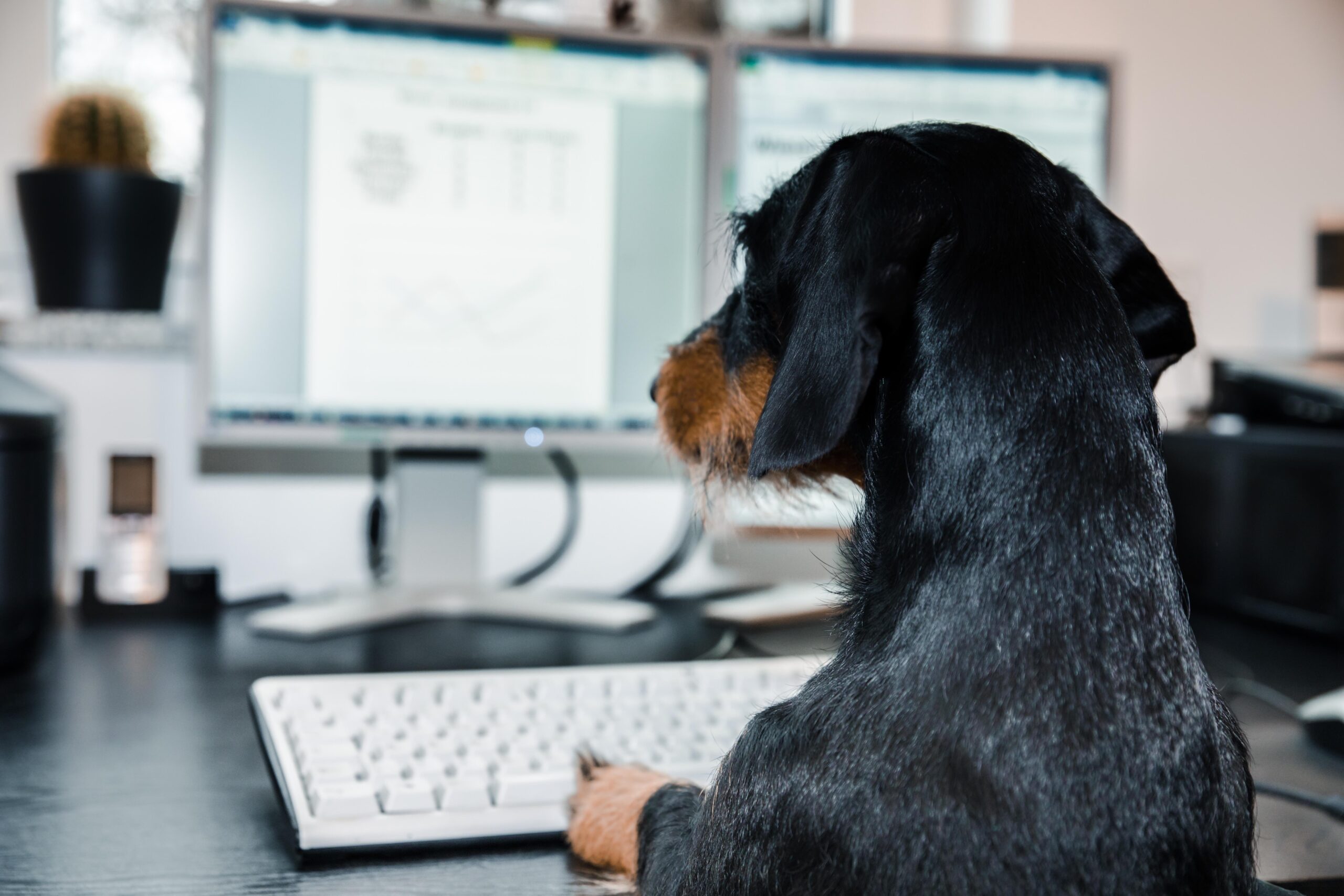