Travellers returning from overseas will now have to sign a self-isolation declaration that is legally enforceable by the states and territories, says Prime Minister Scott Morrison.

Welcome to The Medical Republic’s COVID-19 blog, where we are attempting to drink from the firehose that is all the latest COVID-19 news, and regurgitate the most important and salient items for your reading pleasure.

As always, if you have any tips, comments or confirmations, email bianca@biancanogrady.com.

That’s a wrap for today and this week. Thanks for joining us on TMR‘s live COVID-19 blog, and here are some of the key stories from today:

We hope you get the chance to down tools this weekend and have a breather. Stay healthy. 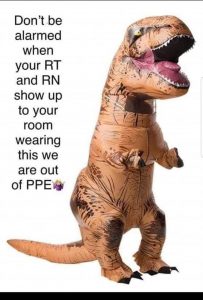