Life is about more than just medicine 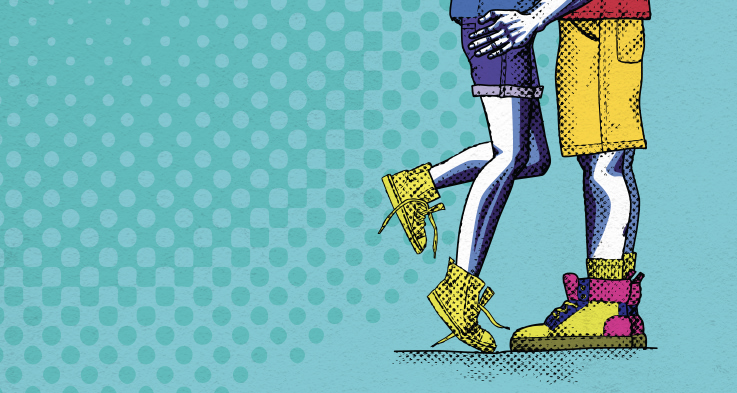 Trigger warning, trigger warning. While feeling that this should not be necessary for an article read by doctors, sadly, we can be as easily offended by ideas we disagree with as anyone else.

There is a fantastic quote by Mark Twain which says: “To a man with a hammer, everything looks like a nail.” To the medical profession, every problem can look like a medical one having a medical solution. Issues may require medical involvement, without being medical problems.

As individuals and as a profession we can, and should, have a say on matters affecting people’s lives. However, not every issue is the proverbial nail awaiting our hammer.

Western Australia is debating end-of-life legislation, similar to that implemented in Victoria. As individuals we will have our own views. Some doctors are strongly in favour and others against  The issue is a societal one, not a medical one, notwithstanding doctors are involved.

A genuinely independent profession would inform the debate while respecting that the final decision about laws is not ours, but rests with the parliament, and ultimately society.

The issue of gender re-assignment is where the medical profession is seriously veering into uncharted waters.

The Federal Health Minister, Greg Hunt, has launched an inquiry into the significant increase in children being treated with puberty blockers.

Professor of Paediatrics at the University of Western Sydney, John Whitehall, was quoted in the national newspaper, The Weekend Australian, thus: “Who gave ethics approval for this treatment (at children’s hospitals) when it lacks any scientific basis and therefore is an experiment? We should give the psychiatry and psychology a full run before we start castrating children.”

He makes a very important point. Has anyone seen a double-blinded placebo control trial on this treatment? Has anyone seen any evidence about what the outcomes will look like in 50, 20 or even 10 years?

The elephant in the room is that any questioning of the current “affirmation model”, under which health professionals accept trans self-identification without much question, will see one labelled as transphobic.

Find me a young girl who hasn’t had a time as a “tom boy” or a boy who hasn’t tried on female clothing. That we all have elements of both genders does not, of itself, mean that one wants to change gender.

Children under the age of 16 are not legally allowed to have sex. Yes, I know that this does not stop all of them, but the substantive point is that society deems them too young to have sexual relations.

Yet we are prepared to let children much younger than this to make decisions which are irrevocable. The consequences are much greater than having sex.

It seems that in a rush to be seen as “progressive” we are accepting what children say at face value. There needs to be an obligation to dig deeper, rather than just accept and enable.

In the archives somewhere, is a picture of me aged around six years old wearing my mother’s bikini. I did not want to be a girl. Many women have expressed a view that their tom-boy behaviour of years gone by would be interpreted today as a desire to change gender which they did not want.

Being questioning is not being transphobic.

A patient coming in and requesting an opiate or benzodiazepine script will not be accommodated on demand. There may be times when it is appropriate, but in many instances the answer is no. The actual underlying issue is managed another way.

The significant increase in gender dysphoria may represent a genuine better recognition. It may also represent a willingness to go along with a politically correct view of the world. There is nothing transphobic about not automatically accepting what a child says about their desire for life. All of us have had different ideas over the years as to what we wanted in, and from, life.

Under the age of 18 you cannot vote, go to a casino or buy alcohol. Yet somehow you are allowed to embark on a path with far greater consequences.

The medical hammer can offer medication and surgery to those seeking to change gender. It may be worth entertaining the possibility that this problem may not need a medical solution in nearly as many instances as appears to be happening.

If we are wrong, history will judge us harshly.

Dr Joe Kosterich is a general practitioner based in Perth, Western Australia. For more, go to www.drjoetoday.com