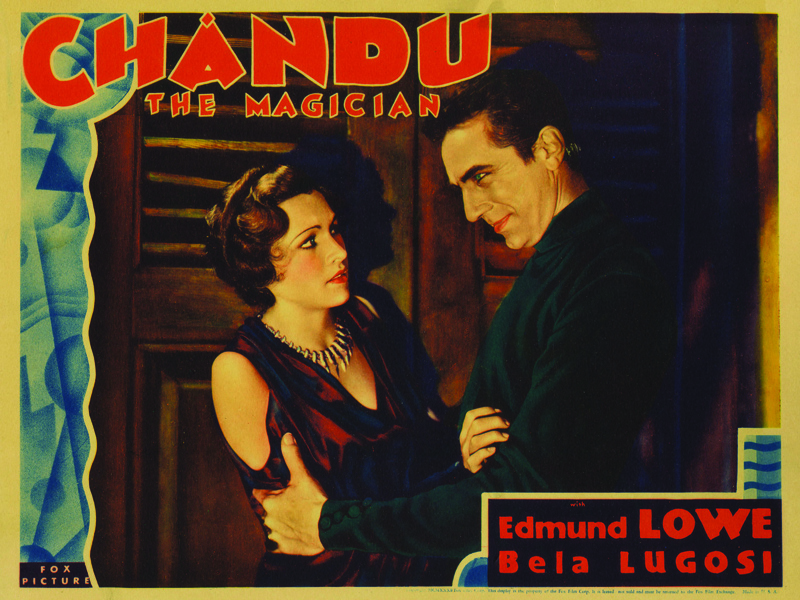 Despite mounting evidence that patients are paying increasingly large gaps to see their GPs, the government maintains that 85% of GP services are bulk billed. We are led to believe this statistic is continuing to rise due to simple market forces – doctor supply and doctor competition.

However, a closer look at the 85% statistic reveals that it is not only highly inaccurate and extremely misleading, but also unfair to all Australians who are out there scratching their heads wondering where all the bulk-billing GPs are hiding.

Multiple issues and factors skew these statistics, including:

1. The government cannot count or measure what it cannot see, and as such it cannot measure when people pay their GP at the same time as the GP submits a bulk-billing claim (see leg ulcer example below).

2. Many practitioners other than community-based GPs use the unreferred MBS items, including specialists, so the statistic used by the government does not accurately represent GP billing exclusively.

3. There are multiple claiming options at a GP visit. The patient can be bulk billed, not bulk billed, both, can pay a gap only, can pay separately for non-claimable additional services, or any combination of the above.

5. Large numbers of specialists claim (and bulk bill) many of the same MBS items as GPs, so again the figures do not accurately represent GP bulk billing rates exclusively.

6. The GP home visit items, 4, 24, 37 and 47 also cover services provided in hospitals, and for this reason they are also claimed by CMOs (career medical officers) and some specialists-in-training in private hospitals. So again, the bulk billing rate does not accurately reflect community GP attendances exclusively.

But perhaps most importantly for patients, the government’s bulk-billing statistic does not relate to whether the patient may have to pay at a GP visit.

Hidden fees: the example of the leg ulcer

A Medicare public servant recently told me that Medicare only wants to see what comes within the ambit of the Health Insurance Act and Regulations, so non-claimable services are of no interest to the department, and it doesn’t want or need to see them. But knowing what does and doesn’t come within the ambit of the Act and Regulations isn’t always easy. Consider this:

A patient comes to the GP for treatment of a leg ulcer. Patient leaves the surgery having had the wound dressed and bandaged. Item 23 is bulk billed.

There can be no question that it would be illegal to charge separately for the bandage in this scenario because it would be included in the professional service (item 23) for the same presenting problem.

But it becomes murky if that same patient returns the following week with a heavy flu and the GP prescribes antibiotics and intends to again bulk bill item 23. Then on the way out to the reception desk, the nurse sees the patient and notices that the leg dressing is in a mess. She takes the patient to the treatment room and cares for the wound including providing a new bandage. Now financial consent issues aside, can the bandage be charged separately even though the consultation is going to be bulk billed?

This actual scenario is just one example of millions of conundrums about claiming that arise in medical practices every day. In this case, the practice manager asked me for advice during a seminar presentation. She told me she had contacted Medicare and had waited months for a reply, and in the intervening period had also asked the GP to contact his MDO for advice. The MDO had said it was not its job to interpret the Medicare schedule, and that he should contact Medicare. When Medicare finally responded, the written advice was: “We suggest you seek legal advice!”

A decision was eventually made to charge separately for the bandage and bulk bill the item 23 at the same time. So as far as the government was concerned that patient did not pay, and kerching! – up went the bulk-billing statistics. But the patient did pay. The separate fee for the bandage was just invisible to the government because you cannot transmit a word, only numbers, and then only valid Medicare item numbers, to Medicare.

So even if this practice manager and GP had wanted to disclose to Medicare the decision they made, they were prevented from doing so, because it is not possible to electronically transmit to Medicare something called “bandage” or “administration fee” or “facility fee” or “consumables” or “miscellaneous” or anything other than a Medicare item number.

The unfortunate reality therefore is that if a patient has paid a separate fee for something or other, no one will ever know. The government can only ever see the final claiming decisions that are made, be they right or wrong, and very often it’s not the full picture.

If we are going to attempt to provide the public with accurate bulk billing figures for GPs, then at the very least we need to apply relevant filters to the dataset to ensure we are capturing services that only GPs working in community practices can provide.

Instead, the government appears to be relying on a dataset called BTOS (broad type of service). However, the services in this category are provided by a whole raft of other clinicians including specialists. I am aware of at least one large out-of-hospital setting where non-referred attendance items 52 to 57 are bulk billed routinely by specialists. In fact, all specialists can and do claim these item numbers in circumstances when they don’t have a referral.

In addition, the non-referred attendances at a place other than a consulting room, are the main items claimed by a whole cohort of CMOs who work exclusively in private hospitals. These doctors, some of whom are training specialists with a GP provider number, are not community based GPs and as such, their claiming data may be artificially inflating the bulk billing figures the government is relying on, and should be removed.

Then there’s the issue of patients vs services, which needs to be properly addressed because patients often have more than one service while at the GP, and ancillary services such as spirometry and ECGs are commonly bulk billed even though the patient has been charged a fee for the attendance. But perhaps more importantly, if these types of ancillary services are being included in the government dataset, it is essential that specialist provider numbers be filtered out, because specialists regularly claim many of the same items as GPs.

A good example is the ECG item 11700, which is one of the most common items claimed regularly by cardiologists (for obvious reasons), but geriatricians, rehabilitation physicians, general physicians and pretty much every type of physician claim this item quite regularly as well.

There are other examples: respiratory physicians regularly claim spirometry item 11506, dermatologists remove lesions, allergy physicians do allergy testing, all claiming the same item numbers as GPs, and these specialists are just as likely to bulk bill these types of services as GPs because like GPs, they often charge the patient separately for the attendance. Put simply, the fact that a spirometry item 11506 has been bulk billed does not mean that a GP bulk billed it. It could just as easily have been a respiratory physician.

The government statistic has created a false impression designed to mislead Australians into believing they will not have to pay to see a GP 85% of the time, but the statistic in fact has very little to do with whether patients are required to pay at the GP.

The truth is that the only people who know what amount of money is changing hands at the GP are patients themselves. For this reason, the results of the recent RACGP survey are far more accurate than the government figure. The 69% bulk billing result still seems high based on my experience, but is certainly closer to the truth than the government figure, because the RACGP survey asked 10,222 patients whether and how much they had paid, and one would expect little or no response bias among the patients, who had nothing to gain by lying.

From the point of view of the consumer, the government’s bulk billing statistic is basically meaningless.  It does not tell us whether patients are paying at the GP, nor does it accurately reflect whether more patients are being bulk billed by GPs or if the same patient is being bulk billed more often by their GP. In addition, it includes services provided by specialists and excludes fees paid by patients for non-claimable services. It’s about as useful as advising a punter, desperate for a tip on the Melbourne Cup, that more than 85% of Melbourne Cups are run at Flemington.

Margaret Faux is a lawyer, registered nurse and PhD candidate. Her doctorate is on the topic of Medicare claiming and compliance. She has been involved in Medicare claiming for 30 years and is the founder and CEO of a medical billing company