Less is more in iron supplementation 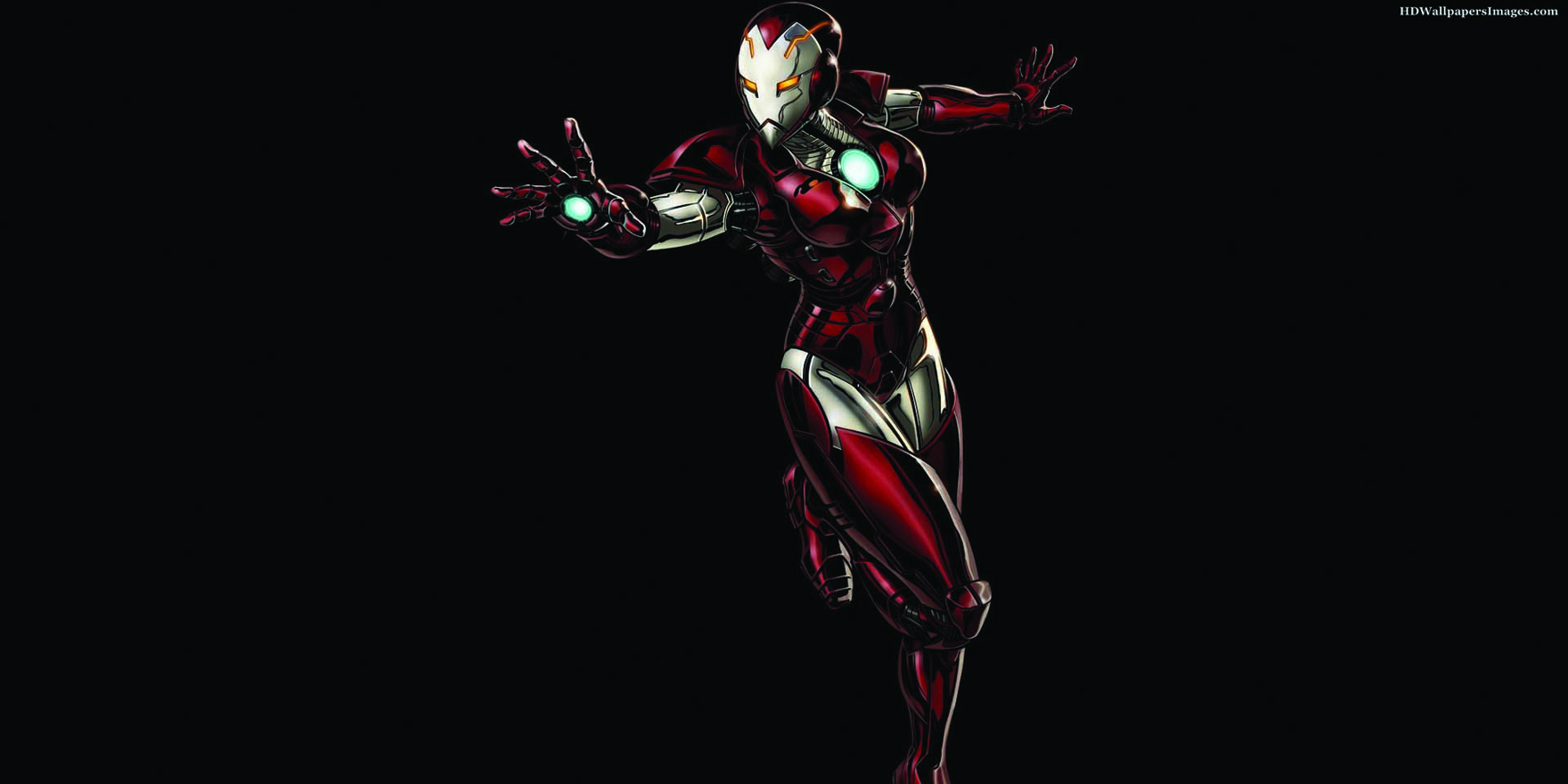 Guidelines on iron supplementation could be set to change, after new research shows that women who take it every second day absorb more of the mineral than those taking it daily.

Conventional advice to take a pill every day, or to split the supplement into a morning and evening dose, was actually found to be worse for iron uptake as well as increasing the risk of side effects such as nausea.

The most likely explanation for the findings was the effect iron had on hepcidin, the authors said.

Hepcidin is a peptide hormone, produced mainly in the liver, that controls plasma iron concentration and tissue distribution via mechanisms such as intestinal absorption.

When iron was given one or two days in a row, serum hepcidin rose and fractional absorption dropped by 35% to 45%, the authors found.

In addition, there was half the incidence of nausea in the alternate-day cohort compared with the daily-dosing cohort.

Similarly, the second study showed that splitting the iron supplement into a morning and evening dose also increased serum hepcidin concentration, however this did not result in a statistically significant difference in absorption over a daily 120mg iron supplementation. What’s more, the split dose did not reduce the incidence of nausea despite this being a rationale for this regimen.

According to the authors of an accompanying editorial, the results were not surprising in light what we know about hepcidin decreasing the absorption of iron.

“However, in no other prospective study has such a measurable benefit of a method of oral iron administration been shown,” they wrote.

They queried whether the same benefits would carry over to people with more severe anaemia, and whether adherence would be affected, given research showing alternate-day dosing was more prone to errors.

“Nonetheless, those of us who treat anaemia should be grateful for these fascinating observations, which are likely to lead to a more felicitous means of administering this widely used therapy for one of the most common maladies, which remains complicated with poor tolerability and adherence.”