Lack of guidance amid adrenaline shortage

A shortage of adrenaline ampoules has prompted worries about immunisation in general practice, but the TGA says stock should return soon.

GPs have raised concerns about the extended shortage of adrenaline 1:1000, and fear they will be unable to provide immunisations without it.

Link Pharmaceuticals notified the TGA of the shortage of Adrenaline-Link, which started in November last year, and the regulator expects the product to be available mid-October, a spokeswoman told The Medical Republic.

RACGP president-elect Dr Karen Price suggested that clinic owners may purchase two Epipens at child and adult doses “depending upon the age/needs of the vaccination schedule”.

“Immunisation is such an important issue and thankfully risk of anaphylactoid reactions are rare,” she told TMR.

“It would need to be costed out as well as considered from a value-add point of view, but it might be a way to manage the need to safety-net an immunisation session with adrenaline,” she said.

Chair of the Immunisation Coalition and GP Dr Rod Pearce AM criticised the lack of education for GPs about the shortage and stressed the need for policymakers and professional bodies to issue guidance about alternatives.

While there has been planning for pandemic drug shortages at the national level, GPs appear to have been overlooked, he said.

“It’s just frustrating that the issues for primary care or general practice are not on the radar initially, like they should be,” he said, adding that a similar problem early in the pandemic left GPs with inadequate PPE.

He did not recommend relying on Epipens.

“You might get some short-term relief, but it might not be enough if the adrenaline wears out or the anaphylaxis continues,” he said. “As a doctor, you don’t want to be relying on something that really isn’t the proper approach.”

The TGA spokeswoman said it “continues to monitor supply of adrenaline ampoules and will negotiate alternate supply through section 19A if required prior to the launch of a COVID-19 vaccine in Australia.” 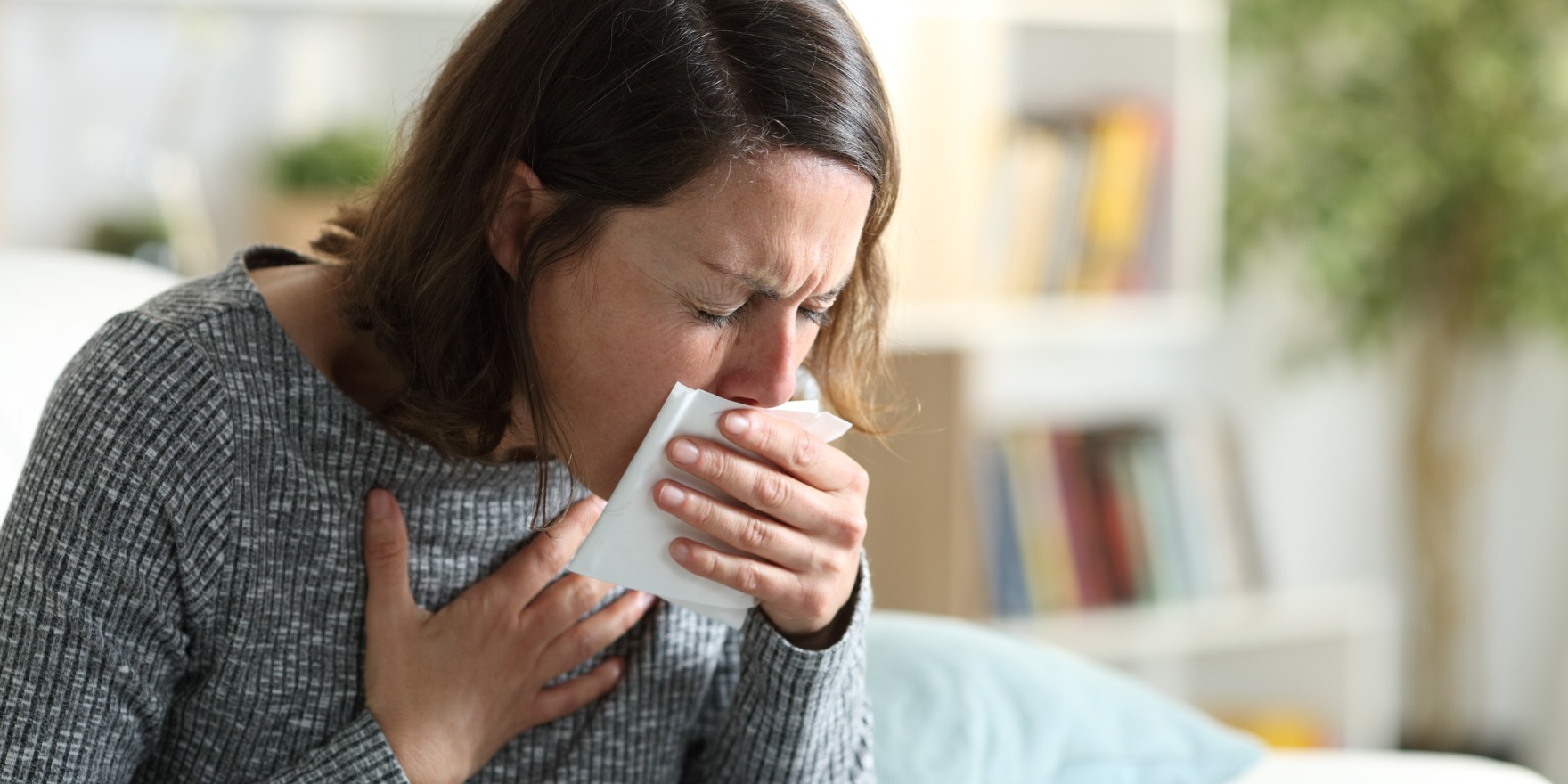 SPONSORED Vaccination Half of all pertussis notifications in adults