Killing (bulk) bill will cause pathology prices to rise 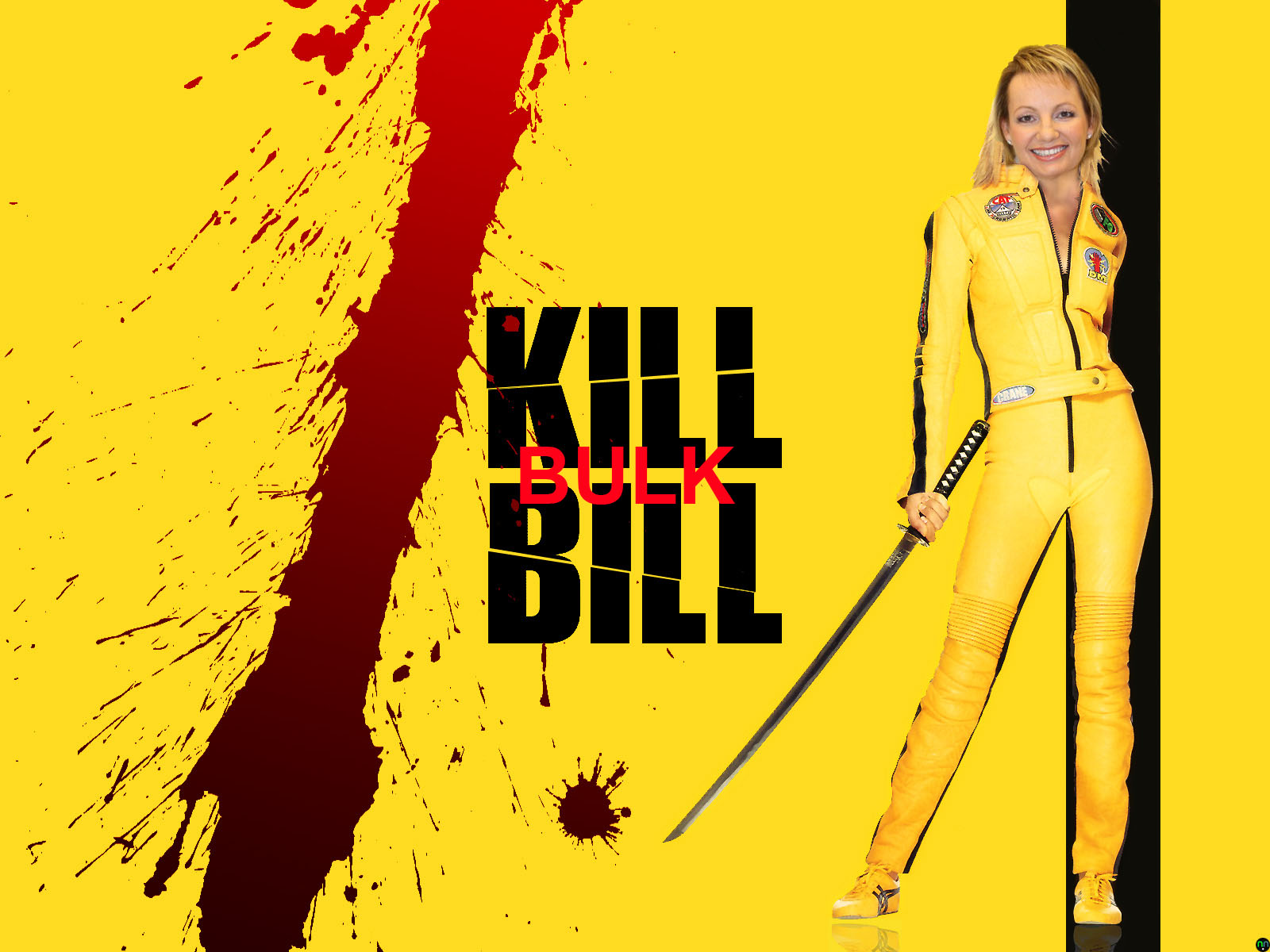 Plans to axe bulk-billing incentives for pathology tests and diagnostic imaging, revealed in December, will appear in the May federal budget as a saving to government of $650 million over four years.

But the industry says the step will be the last straw for beleaguered providers, forcing them to charge co-payments that will ramp up patients’ healthcare costs and deter them from potentially life-saving tests.

The Don’t Kill Bulk Bill campaign led by Pathology Australia is off at a canter, collecting signatures from patients at more than 5000 collection centres for a petition demanding the government drop the plan.

Only six weeks into the campaign, Dr Nick Musgrave, the peak body’s president, says more than 400,000 patients have signed up and momentum is building.

“I took a call today about a cancer patient in Darwin, very concerned because she has fortnightly bloods and she is asking about the implications for her. Those patients who have frequent tests – patients on chemotherapy, diabetics, transplant patients – are going to suffer.”

The bulk-billing incentives due to be chopped on 1 July involve small amounts – just $1.60 to $4 per pathology test and 10% of the Medicare rebate for imaging – compared with $60-plus for the average test fee.

But the loss will force labs to raise a multitude of fees in a costly and complex process and bear the expense of creating entirely new systems for billing, collecting payments and chasing up debts, Dr Musgrave says.

“What is ludicrous about this is we now have an extremely efficient system where patients ascribe the Medicare payment to the provider by signing a form,” he says.

In addition, patients will need to make upfront payments before claiming on Medicare, possibly shelling out hundreds of dollars depending on the test.

Defending the cost-cutting plan, announced out of the blue in the Mid-Year Economic and Fiscal Outlook, Health Minister Sussan Ley has focused on profitable industry leaders such as Primary Health Care and Sonic. (Both majors said they would introduce some form of co-payment to stay viable.)

But the industry points out that some 30% of pathology providers are small and medium-sized operators whose margins have been squeezed relentlessly by rising costs and a 17-year rebate freeze.

A noted recent casualty was Border Pathology, which was set up by a group of medical practitioners in Ms Ley’s electorate of Farrer in 2009, the same year Labor introduced the incentives to shore up bulk-billing rates and measures to encourage competition.

The Albury-based company closed its doors on Christmas Eve last year, after being swallowed by a larger competitor, the third such consolidation in recent months, leaving the region with just one provider.

Pathology Australia says the opposition campaign is doing particularly well in regional areas, indicating it will play out well in marginal seats ahead of the next election.