Junior doctors – a workforce or a product? 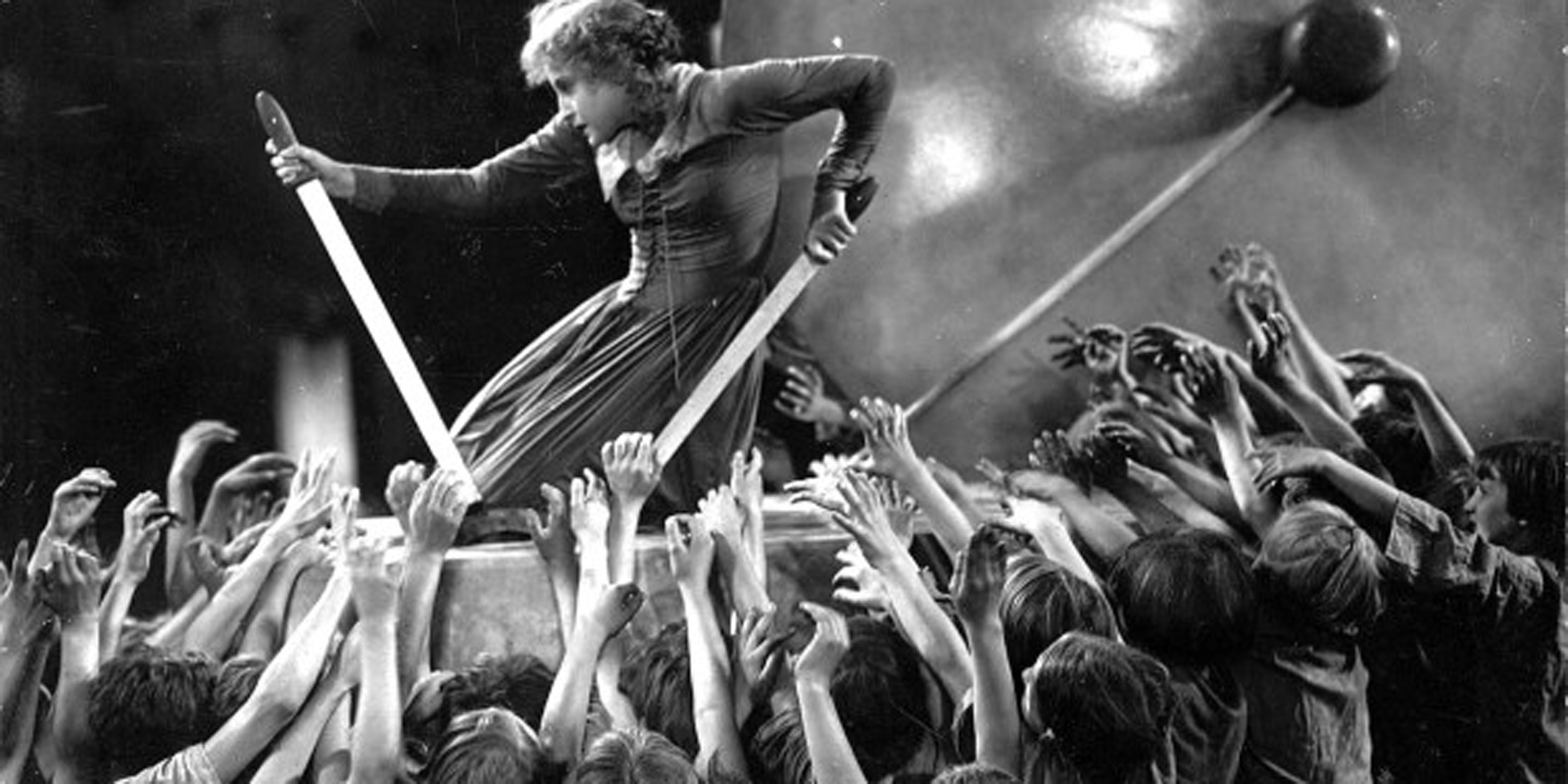 Medicine is a multinational industry no longer defined by country boundaries. Its main product is a workforce. Like the other major product, pharmaceuticals, clinicians are highly regulated and competitively priced. Unlike pharma however, the “product” has not evolved nor are there a succession of new and better models on the market.

Postgraduate medical training is still a boot camp. Junior doctors spend up to six years in undergraduate training to find themselves in hospitals often as daytime clinical clerks and after hours emergency doctors. No other training takes as long and has that mixture of the mundane and the frightening. The promise is that as they progress, things will get better and they will finally get paroled.

Some trainees chose to flee earlier. New Zealand, US, Canada, Britain and Australia are all major beneficiaries. Each of the top five have over 20% of the workforce trained elsewhere.

Junior doctors remain a product not a workforce. They work in environments which don’t look after their workers just their clients. Hospitals treat sick people. But they should not make those who treat them sick. Most employers know that if you don’t look after your workers they leave.

It is time that junior doctors were treated as a trainee workforce again. In business it is often the boss that is the last person to leave the office when there is work to be done. In hospitals, outside of operating theatres and emergency rooms, many consultants are only briefly seen. With the severe shortages, more consultants need to be brought back into hospitals as part of the workforce not just transient visitors.

Also, tasks should be more tailored to professional practice. Copious written documentation, for example, is not a skill for an effective and competent clinician. It is a feature of defensive medicine which is as tedious as it is unhelpful. There are newer and more efficient ways of transferring information and better ways of ensuring patient and clinician safety.

Health care is the major currency worldwide that continues to devalue and is in a constant recession. There is much to be done and less and less money allocated to do it and the priority must always be patient care. However, unless the workforce is looked after and nurtured there won’t be anyone to care for patients.

Deborah Saltman is an honorary professor in the Faculty of Medicine at Imperial College and the University of Sydney. This blog was originally published on thethinker.co.