JobKeeper scams you should only dream about 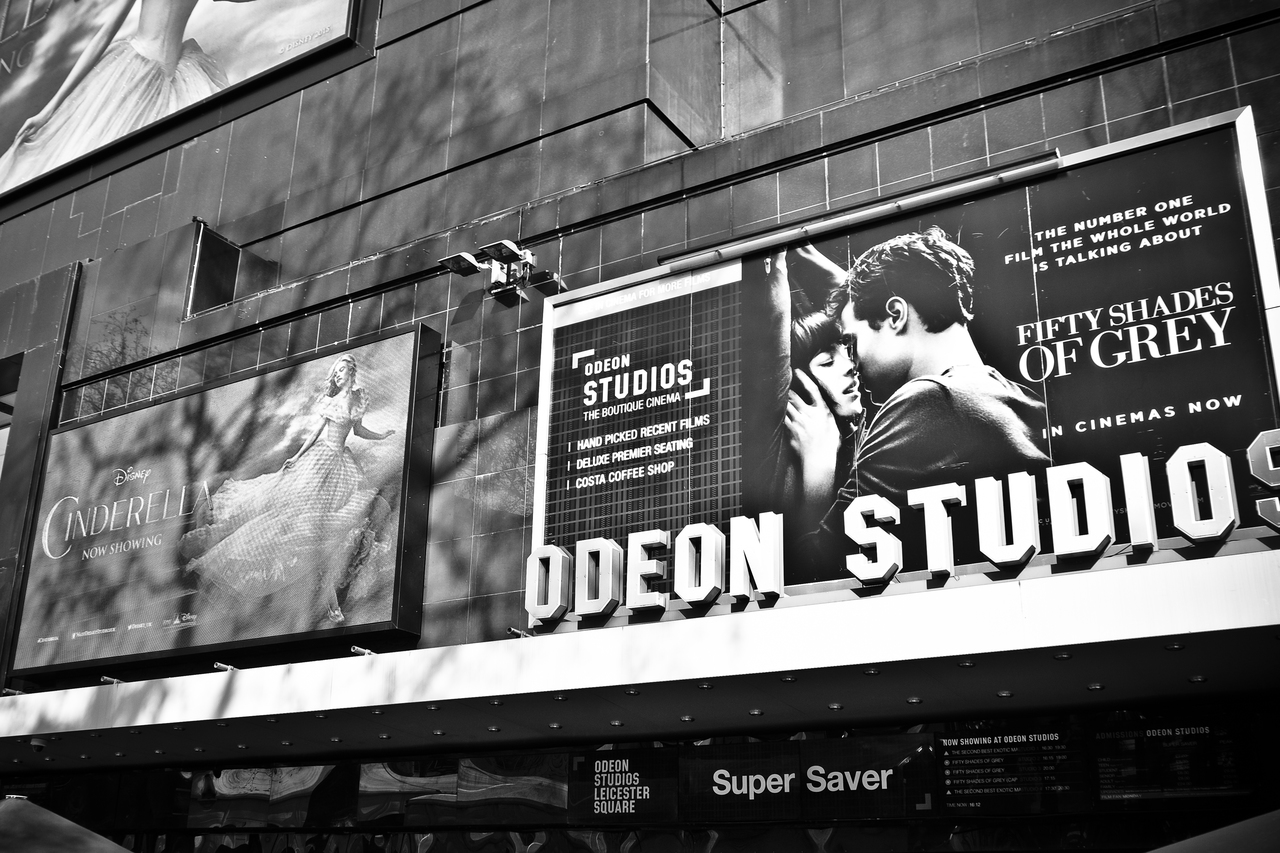 Is it just me, or are some of my tradie friends still living in a world where cash is king and any grey on the JobKeeper scheme is fair game?

For reasons of speed and practicality, the government’s JobKeeper scheme has grey areas for employers. My tax lawyer friend tells me that if you get good advice, “It’s really only about 20% grey.”

But there are two possible issues with that. Firstly, what does “20% grey” mean? Secondly, when I mentioned to him how complex medical practice business structuring can get, he admitted that maybe 20% was a little light on.

The Australian Tax Office and the government have been careful to say that as a result of the speed with which the JobKeeper scheme is being implemented, “grey” is to be expected to and this is being taken into account in their thinking.

So there’s little wonder there is a bit of confusion among GPs and practice owners about what JobKeeper means for them.

And depending how you view it, the ATO has either got a great track record or a terrible track record when it comes to its assessment of grey areas. That track record includes much reassessing claims and structures long after they started being used and deciding those structures are, in fact, not  appropriate. Which might be OK if they didn’t almost always make that assessment retrospective and want the money back, sometimes with penalties and with a compound interest calculation.

Many medical practices and many contracted GPs have much more complex financial set ups than your average pizza parlour.

An example is the relationship between a practice and its contracted doctors. This relationship can vary quite a bit and requires careful planning in the context of how JobKeeper is applied.

In most practices that contract doctors, those doctors will normally remit a percentage of their revenue to the practice.

But JobKeeper is not billed revenue, it is a government allowance for employees, so contracted doctors whose incomes drop sufficiently get the entire benefit of the JobKeeper allowance. None of that payment will accrue to a practice.

If, on average, all contracted doctor billings drop by 30%, a practice will qualify for JobKeeper for any employed doctors and administration staff. But sometimes, that drop is in a “‘grey” zone. Revenue may be down between 15% and 30% down on average, but not clearly more than 30%.

In these cases, what some practices are apparently doing is dropping their administration fees for their contracted doctors so their revenue drops just a bit more to get them to the 30% number.

On the one hand, this might seem construed in order to artificially lower practice income. On the other hand, it could be argued that dropping the percentage on their contractor administration is justifiable under certain circumstances. For instance, if a the doctor is working from home and no longer using most of the practice services such as office space, or, the doctor is now doing a lot of telehealth, which changes the profile of earnings for that doctor and the practice, that would justify a lower fee.

Another potentially grey area is when a specialist practice, and sometimes a GP practice, deliberately drops billing hours to get lower income. for example, the practice may start taking Fridays off from seeing patients.

Given the normal income of a specialist, you’d need to be quite close to the 30% line to try this one on, as in just a few hours wouldn’t a specialist earn far more than the JobKeeper would provide.

Another potentially grey issue for individual GPs and practices is in forecasting revenue, especially if revenue losses are hovering somewhere around that 30% mark.

In April, you might be in the depths of telehealth mayhem and your patients at the peak of home isolation, so revenues are down well over 30% compared  with the same time last year. Your forecast is understandably grim.

But then comes early May, your flu vaccine stocks arrive and your patients are a little more confident of visiting your practice, so revenues spike higher for a couple of weeks.

And then, perhaps, things just start getting a lot better. The curve stays flat, the tracer app is in play, and everyone starts remembering they have diabetes, a heart condition, and all that other stuff that they really should not have ignored in April. And you start to boom.

What happens then to your JobKeeper payments?

Wouldn’t it be great to end up having this issue?  But now you’re faced with getting JobKeeper for six months based on your April billings.

What then? It seems like this will be fine, so long as your initial forecasting was understandable at the time you were forecasting past April.

Yesterday, the deputy commissioner from the ATO told media that a business that fulfils the JobKeeper eligibility criteria in April will continue to receive the subsidy until the end of September, even if it experiences a boost in revenue before then.

“People can’t predict the future,” she said.  “They don’t have a crystal ball. Wouldn’t it be wonderful if businesses are doing well in that period and didn’t have a drop of 30%, but they continue to be eligible, even though, later on, they might find their business has kicked in…”

That doesn’t seem too grey.

The ATO seems to be acknowledging the forecasting problem is an issue for almost every business that applies for JobKeeper.

However, if you are a big worrier, and all these scenarios won’t stop flashing past your over-calculating ethical brain, then take some solace in how my tradie friends are thinking.

They aren’t worried at all. They’re excited.  Which will likely mean that the ATO is going  to be way too busy for the next 10 years chasing down them down than pursuing the sort of grey you’re fretting over.

Just to give you a sense, some of the initial “tradie” thoughts expressed to me a few weeks back included:

Just so we are clear.

Nothing in this article constitutes any advice of any nature.

Some of these stories are either hearsay or fabrications.