IVF and the question of fertility add-ons 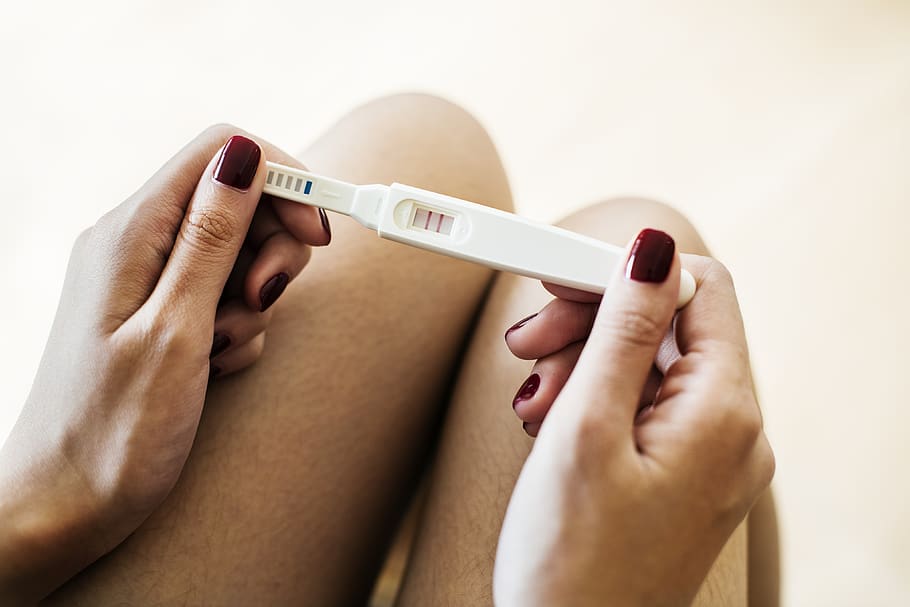 Individuals attempting IVF are often vulnerable to controversial treatments which claim to improve their chances of success, but doctors should be prepared to discuss these options, IVF Australia says.

Dr Manny Mangat, a gynaecologist and fertility specialist at IVF Australia, presenting recently at the at the Healthed Annual Women’s and Children’s Health Update, said quite often patients would ask about extra treatments.

And while some treatments had only limited supporting evidence, others should no longer be considered as add-ons, but as standard care, Dr Mangat said.

“We know IVF is far from 100%, so after four cycles of IVF you might have a patient saying: ‘I’ve done my own research and want to know why you haven’t offered me X, Y and Z’.

“So the reality for us at the coalface, offering these treatments is complicated,” Dr Mangat said.

Some fertility treatments which are considered IVF add-ons include:

Patients in Australia are no longer offered endometrial scratching after a recent study found it did not improve chances of conception.

However, a previous Cochrane review in 2015 favoured endometrial scratching for improving implantation rates.

“Even though earlier evidence showed benefit for endometrial scratching and the latest evidence found no benefit, some patients might still request it, especially if they have had it prior to a previous successful pregnancy,” Dr Mangat said.

Another popular add-on is embryo glue, which is adding hyaluronic acid to the medium when developing the embryo to improve chemical communication between the embryo and endometrium and promote successful implantation.

“Why are we still discussing this in 2020 as an add-on? It really should be routine,” Dr Mangat.

But Dr Mangat said doctors had to be careful when presenting options such as artificial egg activation and assisted hatching to patients, as both treatments had very limited evidence to support their success.

When patients were inquiring about some of these add-ons, it was helpful to know some of them had a legitimate role while others had limited evidence, Dr Mangat said.

“As doctors we should only recommend things that are evidence based, but if there isn’t enough evidence we should at least be able to discuss it with the patient.”