IV iron rates skyrocket, but supplements may still be needed

The popularity of iron infusions is skyrocketing, thanks to a safer, less complicated and more readily accessible formulation.

An analysis of PBS and demographic data published in the MJA last year found that the rate of intravenous infusions among women of reproductive age increased fivefold between 2013 and 2017.

That year, it was estimated that one in 50 Australian women of reproductive age had an iron infusion, around half of which were dispensed within a general practice. Since its addition to the PBS in 2014, ferric carboxymaltose has become the infusion of choice for 90% of these women.

This appears to be a game-changer for the prevalence of iron deficiency in the community. Around one in six people globally is estimated to have iron deficiency anaemia, increasing to one in five women of reproductive age.

While oral iron supplementation is the first-line treatment for iron deficiency in women, enthusiasm for iron infusions is growing in Australia, thanks to their comparative effectiveness and lack of gastrointestinal side effects.

“Iron infusions used to be done over several hours and you needed to actually go into a hospital setting to get it done,” said Associate Professor David Frazer, head of the Molecular Nutrition Laboratory at the QIMR Berghofer medical research institute.

In contrast, ferric carboxymaltose, which is marketed as Ferinject, may only take half an hour or an hour and can be done within a general practice.

“I’ve seen so many people struggle to get their iron levels back up with iron supplements, even though they are still considered the first line,” said Professor Frazer.

An infusion that offered immediate treatment, rather than relying on several months of oral iron supplementation – which was often not well tolerated – made it a superior option, Professor Frazer said.

But intravenous iron infusions are not necessarily the silver bullet against iron deficiency.

Infusions are more invasive than oral supplements, he said. They may also be expensive and carry risks. In rare cases, ferric carboxymaltose may stain the skin near the injection site, and there is a very rare chance of anaphylaxis and hospitalisation for hypophosphataemia.

And of course the iron infusion, while replenishing the iron stores in the short term, is not treating the original cause of the deficiency. Women may still need regular low-dose oral supplements, or they may drop to problem iron levels within 3-9 months of the infusion, he said.

This is often due to a woman’s dietary iron intake being insufficient to keep up with her regular iron loss at menstruation.

Higher levels of iron in the body following an infusion can also cause women to absorb less iron from their food. If that previous imbalance between dietary intake and iron loss remains, these women will probably become deficient again in the months following the injection.

The Australian recommended daily intake of iron is 18mg for women of reproductive age, but the average intake is more like 10mg.

For women whose dietary iron intake is inadequate, regular oral supplementation post-infusion may help them reduce the risk of becoming deficient again in the future.

Skip a day to improve absorption?

Our understanding of oral iron supplementation is another area that has changed in recent years.

The ingestion of iron and subsequent rise in serum levels triggers the release of the protein hepcidin from the liver, which throttles further absorption of iron for the next 24 hours. Taking the supplement every second day will help ensure optimal absorption as the hepcidin levels will have reverted to normal after 48 hours.

In contrast, lower doses are increasingly recommended here and abroad, and are unlikely to trigger the physiological effects that decrease the body’s uptake of the mineral. These 20mg doses could be taken daily following an infusion, but would not be enough for someone who was already iron deficient, said Professor Frazer.

But as the popularity of plant-based diets grows in Australia, especially among women, clinicians will increasingly need to be alert to the possibility of iron deficiency and the effective tools available, said Professor Frazer. 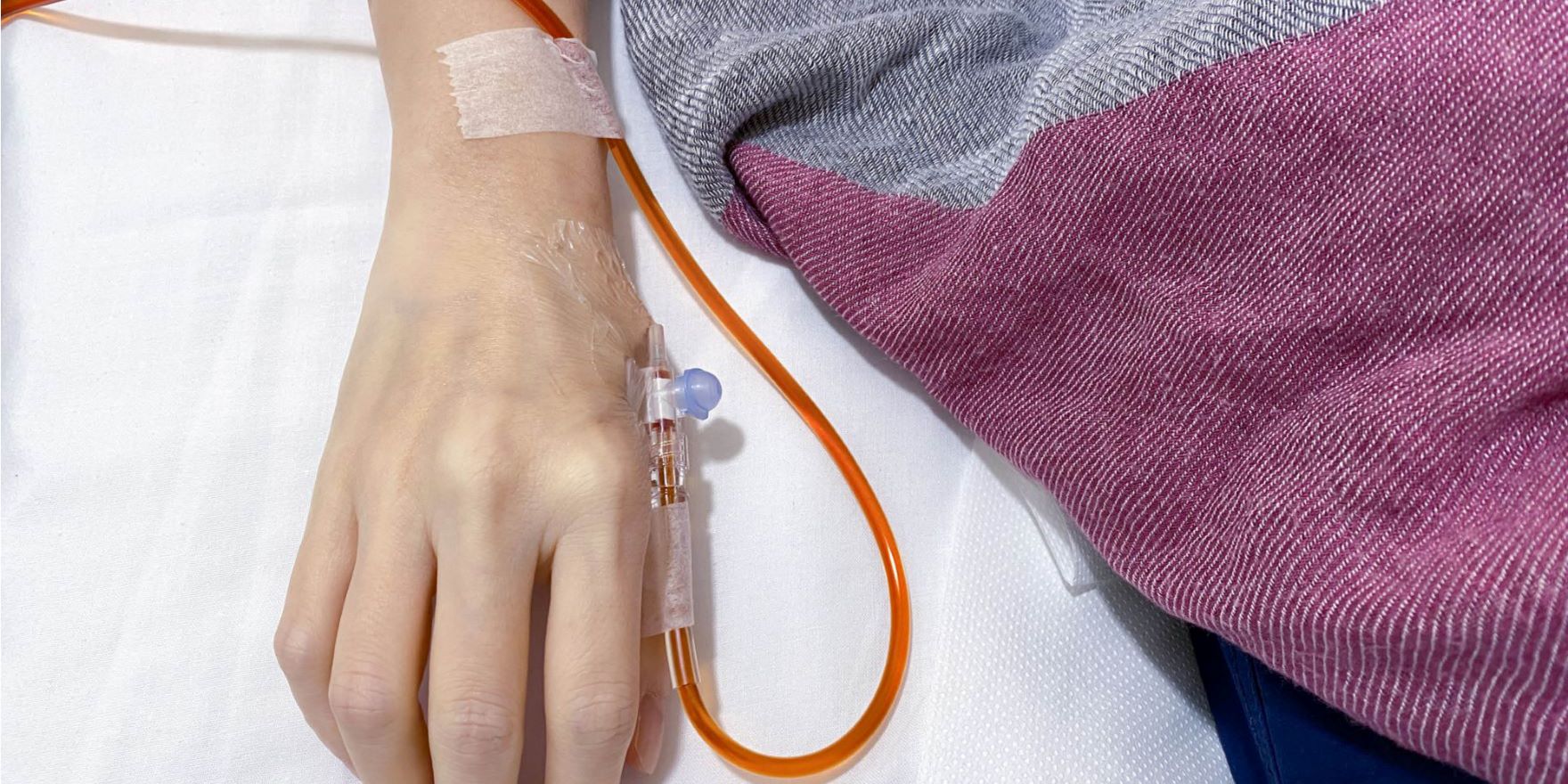