Is our COVID future written in the stars? 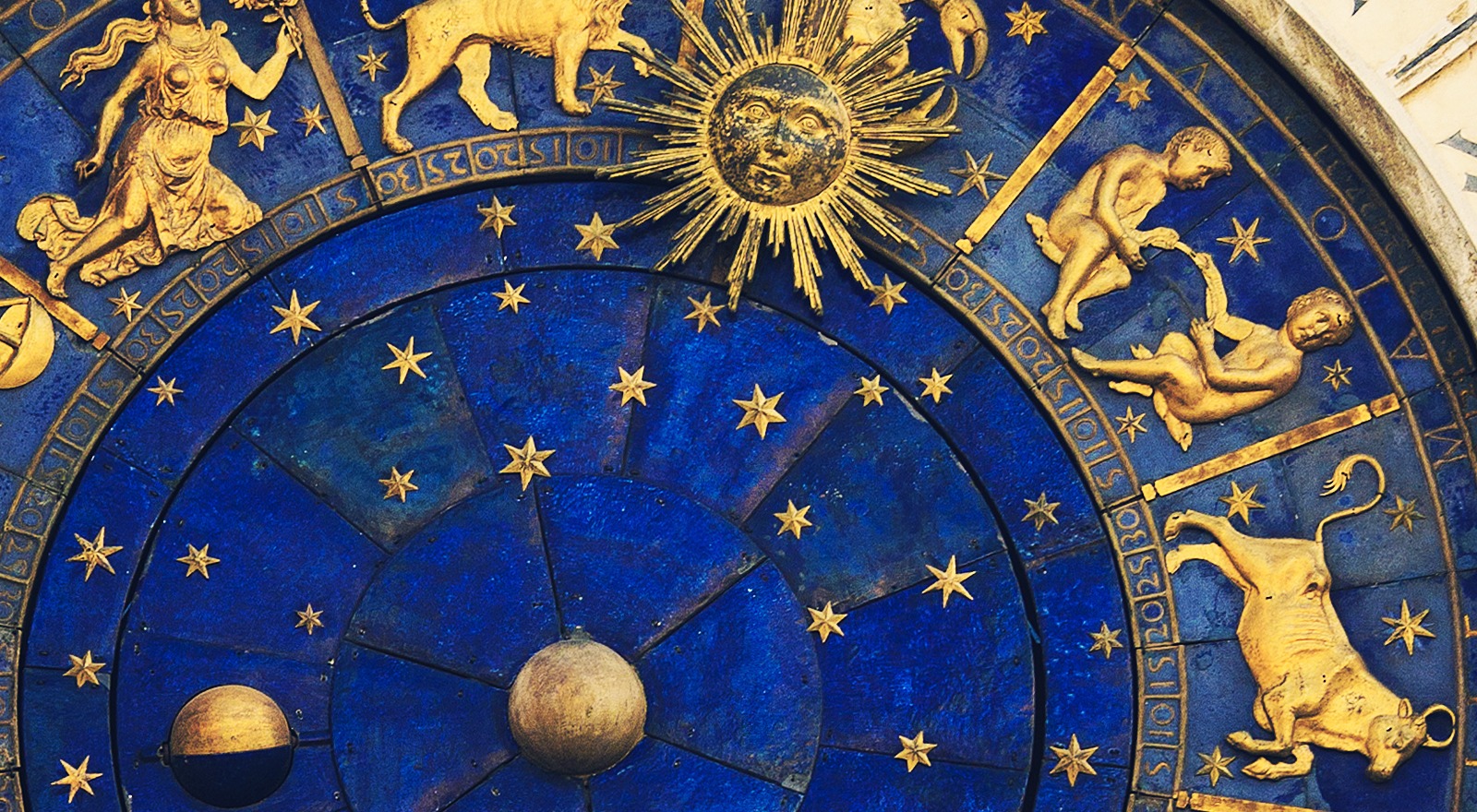 It’s time for a more nuanced approach to our coronavirus response than “lockdown or let rip”.

This would be a good time for those easily outraged by opinions they don’t share to get their keypads ready for comments, or to stop reading.

Like nearly all of us, I sometimes look at astrological forecasts. At the start of this year nobody predicted a pandemic. Yet, to give credit where due, the prediction was for a year of unusually big upheaval based on a conjunction of Saturn and Pluto. Apparently previous conjunctions occurred at the fall of the Roman empire and the start of World War I – who knew?

Maybe we need to treat the stars with a bit more respect.

Looking to 2021, what might the future hold and what will doctors need to deal with?

According to Meredith O’Connor et al writing on Insight; “Children are experiencing a range of adversities as a result, including parents struggling with mental health problems and substance misuse, relationship breakdowns, financial stress, and an alarming increase in family violence. Calls to Kids Helpline have seen a 28% spike in demand in Victoria between March and July 2020. An additional 4500 Victorian children will potentially enter out-of-home care as a result of the COVID-19 pandemic, burgeoning to a total of 27 500 children in out-of-home care by 2026.”

Bond University researchers have reviewed 81 studies from 20 countries that found healthcare utilisation had dropped significantly between February and May compared with the previous year.

Writing for The Conversation, they say: “Overall, there was a 37% median reduction across all categories of health care. Visits to seek care, such as going to a GP or the emergency department fell by 42%; admissions to hospital dropped 28%; the use of diagnostic tests fell 31%; and the use of treatments, such as procedures to treat heart disease, dropped by 30%”.

They note, significantly, that some of the drop was in low-value care where outcomes were not affected and perhaps people spared unnecessary tests or treatments.

However a  BMJ editorial warns: “Through a comprehensive review of 34 studies across seven major cancer types, the authors found that every four week delay between diagnosis (of cancer) and surgery was associated with a 6-8% relative increase in all-cause mortality. The corresponding increases in mortality associated with other delays were 9-23% for radiotherapy, and 1-28% for adjuvant or neoadjuvant chemotherapy.”

The response to COVID-19 has serious health impacts and to be blunt, the refusal of many doctors to accept that harm has occurred and continues to occur is sad, to put it mildly.

The attempt to portray any questioning of policies which cause harm as being only about the economy is disingenuous at best, and totally dishonest at worst.

It is critical to remind ourselves that the economy is people. A functioning economy means jobs. In turn, jobs mean income and the ability to feed oneself and family, to pay bills, to afford a house, and, shock horror, maybe buy some nice things for oneself and loved ones. It also means enough money for healthcare, education and police.

The problem remains that those making policies are not affected by them. Nobody on the public purse has lost a job or even taken a pay cut. As GPs we may grizzle about Medicare rebates, but the MBS puts a floor under income in a way that the travel, arts, and hospitality industries (to name but three) could only dream of.

Unemployment and poverty are associated with poorer health outcomes and increased all-cause mortality. The WHO has warned that lockdowns will increase poverty worldwide and that the poor and disadvantaged are the most vulnerable to this. It advises only short-term use to “buy preparation time”.

In March we had no options. Eight months later we need a more nuanced approach than “lockdown or let rip”.

US President-elect Joe Biden has called for us to “put away the harsh rhetoric, stop treating our opponents as enemies. They aren’t our enemies.”

This applies in medicine, too. Discussions about potential treatments and policies (and not just for COVID) are needed – not blanket rejection of ideas if they come from the “wrong people”.

To end where we started, on December 21 Saturn and Jupiter move out of Capricorn into Aquarius in a “grand conjunction” which may impact until January 2023.

What will this mean? We are about to find out.

Dr Joe Kosterich is a GP based in Perth, Western Australia. For more, visit www.drjoetoday.com.

COVID-19 PBS ‘Wonderful’ antivirals are out of GPs’ reach