The campaign period officially begins this week, with half a dozen GPs vying for your vote.

There are six GPs officially in the race to become the next college president, with the winner to be announced by the start of September, the RACGP has announced.

The college also issued a document today concerning the campaign of Professor Shenouda, who during his campaign is also acting RACGP president and vice president.

Professor Shenouda had already nominated as a candidate before the death of Dr Harry Nespolon in late July, and is therefore allowed to remain in the race, the RACGP said in a document.

To ensure a fair election, the RACGP board has agreed that Professor Shenouda will continue to undertake the government and stakeholder relations work that the president would have ordinarily performed during the election period on behalf of the college.

But he will not be allowed to offer any comments to media, or participate in member-facing work.

Instead, the chair of the board Christine Nixon and the new CEO Dr Matthew Miles will select spokespeople for the college until the new president is elected.

Here are your six candidates for the position of president from 2020-22: 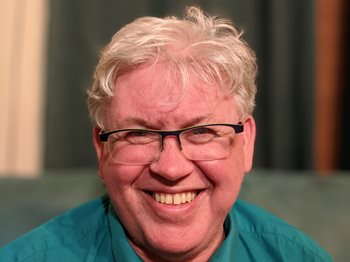 Dr Buckley is the most recent addition to the race for RACGP president.

He is a Queensland GP working in both GP training and clinical practice.

Dr Buckley says that with training returning to the college from 2022, he has both the skills and experience to make that transition a successful one.

His main goals are to rebuild trust in the RACGP, reduce the burden on general practice from the Medicare freeze and “nudge” letters, and to collaborate more with ACRRM. 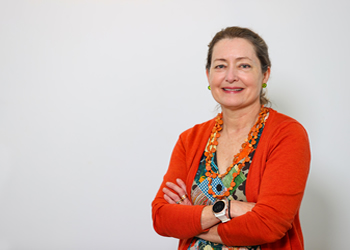 Professor Hespe is a Sydney-based GP, practice owner, and chair of the NSW and ACT RACGP faculties.

Her candidate statement says she plans to provide strong leadership by promoting the benefits of generalism versus specialisation, and by fighting for a flexible funding model that suits all GPs.

Professor Hespe’s other policies include promoting telehealth, a better funding model for GPs in training, and a CPD program that encourages quality care while reducing the administrative burden. 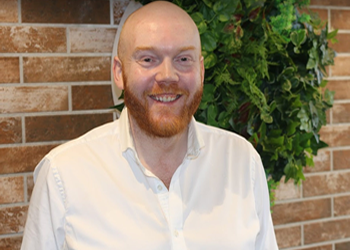 Dr Irwin is a Victorian GP and the owner of two clinics in Ivanhoe and Diamond Creek.

While he has had no previous position with the college, he is positioning himself as an outsider and says this election will be the most important in deciding the future of advocacy for GPs.

His major policies are to protect general practice, protect GPs from the PSR and Medicare freeze, and protect Australians from fragmented care. 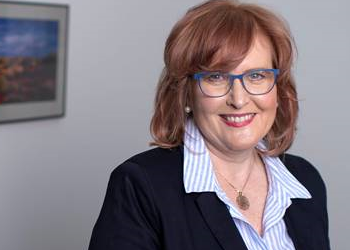 Dr Price is a Melbourne GP, the founder of GPs Down Under, and the deputy chair of RACGP Victoria.

Her main policies are to improve funding models for primary care, rebrand the RACGP and specialist GPs to “RACGP-accredited family physicians” and create new networks and hubs in the college. 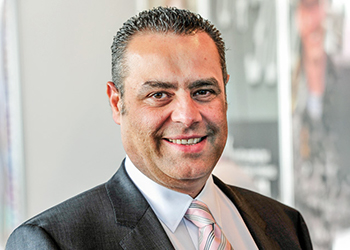 Professor Shenouda is a GP in regional NSW, the RACGP vice president, and the acting college president.

If elected, Professor Shenouda wants to ensure robust GP training that attracts registrars to the profession, and rewards supervisors.

He also plans to boost the reputation of general practice, encourage governments to invest in primary care, and work towards closing the health gap for Indigenous Australians. 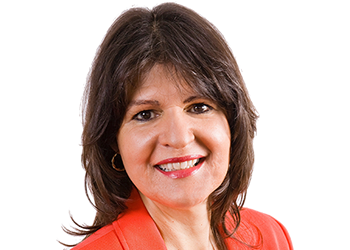 Dr Simonis is a Melbourne GP who has combined full-time work in clinical practice with writing RACGP guidelines, research, education and holding a variety of board positions.

Her main goals are to put GPs at the heart of Australia’s primary care model by improving renumeration, reducing burnout and improving health outcomes for patients.

Dr Simonis also wants to make sure GPs feel the RACGP “has their backs” by focusing more on members needs, and by driving innovation and new opportunities in the profession.

The presidential campaign period will run until noon AEST on Wednesday 19 August.

Fellows, members and registrar associates will be sent an email from the college detailing how to cast their vote, with polls open for 11 days, from 20-31 August.

The Medical Republic podcast will be interviewing the candidates during the campaign period. To listen to the interviews, click here.