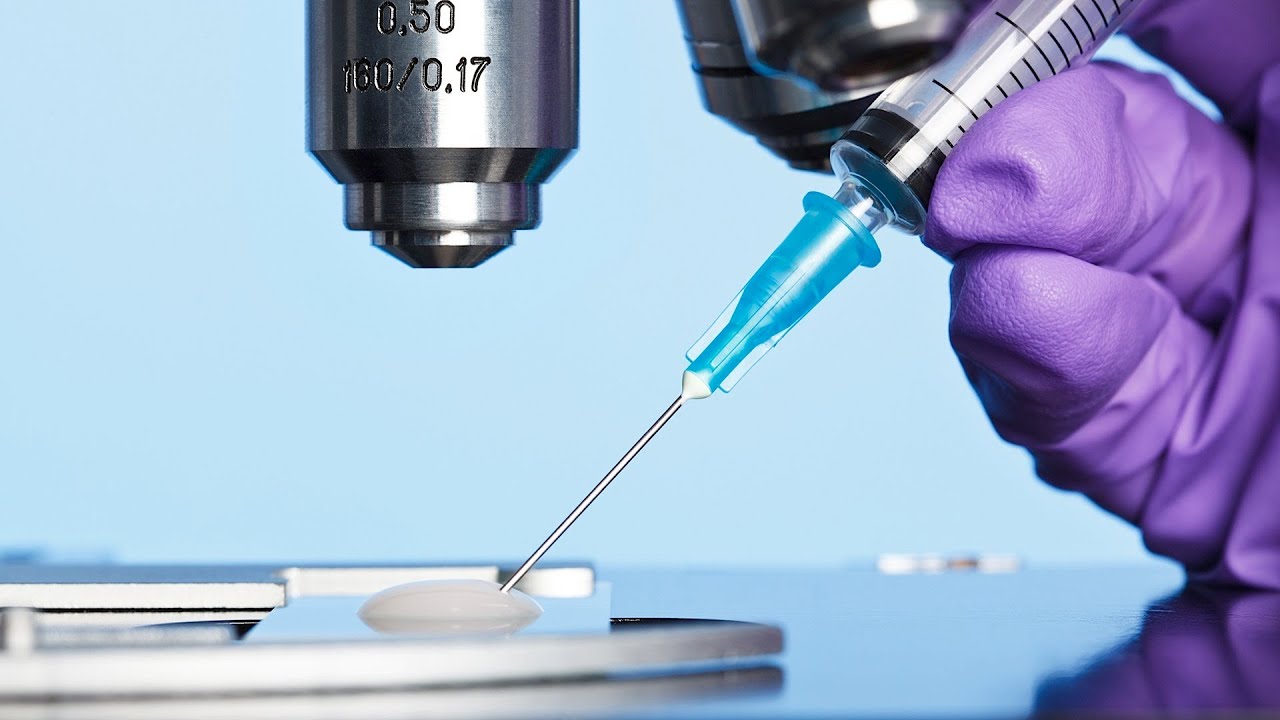 Australian research has found an increased risk of intellectual disability with some forms of Assisted Reproductive Technology (ART).

And the risk was even greater for certain subgroups within the ART cohort.

“The risk was more than doubled for those born very preterm, for severe [intellectual disability] and after intracytoplasmic sperm injection (ICSI) treatments,” said the researchers from the Telethon Kids Institute.

To conduct the study, researchers analysed population registers of more than 200,000 live births occurring between 1994 and 2002 in Western Australia and examined data on ART and diagnoses of intellectual disability occurring within eight years of follow-up.

The fact that the study findings were based on analyses of statistics from almost 20 years ago was acknowledged by the authors, especially since ART practices have changed greatly since then.

“Our study included children born from 1994 to 2002 when multiple embryo transfer was common practice in Western Australia,” they said. This increased the likelihood of a multiple pregnancy and preterm birth.

However even when the analyses are restricted to singleton births, the small increased risk of intellectual disability persisted but was not as great.

The link between ICSI-conceived children and intellectual disability was also of interest. At the time, this technique was restricted to couples with severe male-factor subfertility and was often associated with older aged males.

“Genetic abnormalities occur more frequently in men who are infertile, so ICSI (which bypasses natural selection barriers) may allow for the transmission of chromosomal anomalies in the offspring,” the authors said.

According to the study, one in 32 children conceived using ICSI were diagnosed with an intellectual disability.

“Our findings show an urgent need for more recent data to establish whether the increased risks of intellectual disability seen in children conceived using ICSI are solely related to severe male subfertility and older paternal age, or if there are other risks associated with the technique itself.”

The researchers also point out the study has implications for the use of ICSI, or more exactly restricting the use of ICSI and recognising the increased risk of genetic anomalies that might occur in children conceived in this way.

“These couples may opt to use preimplantation genetic testing to maximise the transfer of chromosomally normal embryos,” they suggest.