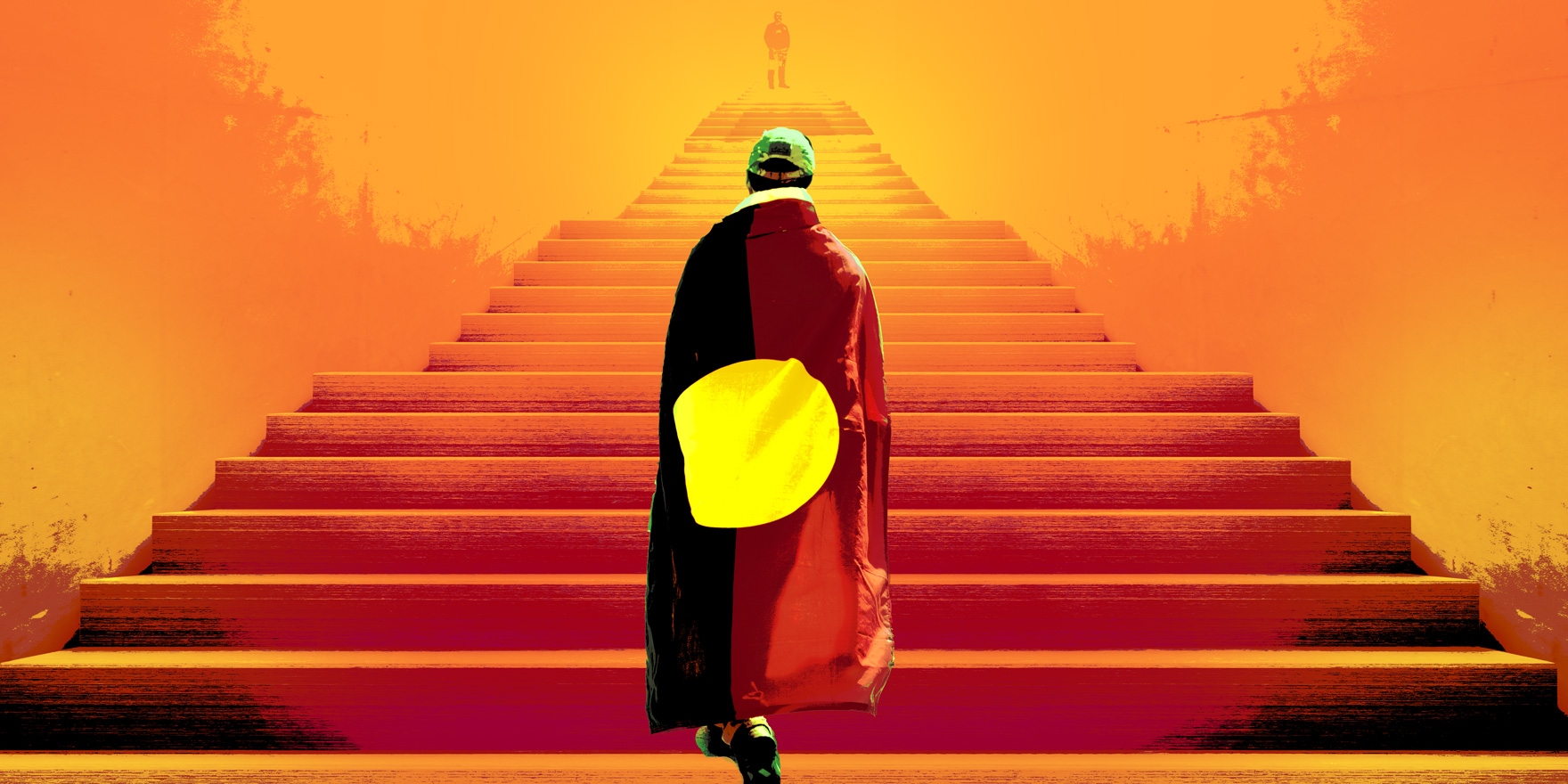 Continuing on the current path will have disastrous consequences for current and future generations.

The gap in Australia is therefore around 10 years and possibly widening, and this does not compare well with other international indigenous populations1.

This gap is largely attributed to the high rates of chronic disease, with Indigenous diabetes rates three times non-Indigenous rates, and in some remote communities prevalence is up to 50% of the population. It is associated with early onset and often a poor prognosis, with some of the highest rates of end-stage renal disease, cardiovascular disease and amputations in the world.

A number of remote communities now have dialysis centres because of to the rising rates of renal failure, and hospital beds and resources are consumed by diabetes-related illnesses. This is a health problem of complexity and growing national concern, requiring urgent attention and funding. While there are new therapies that are showing promise for improving outcomes, there is also a need to study and involve communities in more effective models of care, particular in remote settings.

A seven-year-old girl presented to her local medical practice in a Central Australian community with multiple skin sores.

Because of a strong family history of diabetes, a blood glucose measurement was performed and found to be 22mmol/l. Subsequent HbA1c was 17%. She was asymptomatic apart from her skin condition. Examination revealed body weight of 30 kilogram and BMI of 20.5. Urine was strongly positive for glucose, and negative for ketones. Her diet was unremarkable apart from occasional sweet snacks, and she lived with her parents often travelling from one community to another for months at a time. She was started on a small dose of insulin and glargine 10 units daily, and taught to monitor glucose regularly.

A diagnosis of early-onset type 2 diabetes was made and clinic nursing staff were instructed to follow her up regularly and to adjust insulin frequently.

Subsequent follow-up by clinic staff was challenging, with erratic attendance at school, infrequent administration of insulin by parents, frequent travel to other communities without insulin and what appeared to be marked insulin resistance with glargine increasing up to 70 units per day.

Metformin was considered too large to swallow and was never commenced.

HbA1c continued in the 10-12% range despite the best attempts of clinic staff to follow her up. She became distressed and embarrassed when her glucose was measured; this was frequently >20 mmol/L, and this was observed in the school setting, where diet and insulin administration was supervised.

Follow-up has continued with little improvement, and her outlook is expected to be very poor.

In remote communities, there is a “perfect storm” of factors that contribute to these outcomes, including low socio-economic status, lack of clinical resources to manage complex chronic disease, and genetic/epigenetic factors.

Screening and prevention therefore must play an important role, going forward, with recommendations for screening of any Aboriginal and Torres Strait islander person more than 10 years old considered at high risk, including features of obesity, insulin resistance or with a strong family history of diabetes. Universal screening for gestational diabetes is also recommended between 24 and 28 weeks gestation3.

The pillars of management include lifestyle management, glucose-lowering therapeutics and effective models of care. While the general principles of therapy are similar in the non-Indigenous population, there is often a need for a more intensive approach and frequent follow up.

Previous studies have shown that reversion to a traditional lifestyle has the potential to improve and even reverse the metabolic abnormalities seen in Indigenous diabetes4. However, on a population basis this is not a viable solution, given the Westernisation of communities.

Changes to the traditional diet with the introduction of shops, supermarkets, cars, mobile phones and computers has changed communities dramatically in the past 20 years. Consumption of sweetened beverages and high-fat foods has increased and contributed to high rates of obesity. Smoking is also highly prevalent at almost twice non-Indigenous rates, and this has a significant impact on cardiovascular disease and amputation rates.

There are limited resources currently to provide dietary and physical activity education in a format considered culturally appropriate for this population; however, there is ongoing research in this area, in collaboration with local communities, that will provide an important foundation for improved health outcomes.

Hypoglycaemic therapy for type 2 diabetes has evolved in recent years to include new classes of agents that have cardiac and renal benefits over and above glucose-lowering benefits.

The SGLT2 inhibitors and GLP1 agonists have these benefits, and are recommended as second-line therapy after metformin in high-risk patients(5). There is increasing recognition that these should be used early in Indigenous patients with diabetes.

The GLP1 class now largely consists of long-acting agents that require once-weekly administration, and these are well suited to remote clinic settings.

Use of insulin is highly prevalent, given the progressive nature of Indigenous diabetes. However, adherence with daily injections may be challenging, with complex management issues including lack of food security and lack of reliable refrigeration facilities for storage of insulin. Once-weekly insulin formulations are now under development5 and, going forward, these may provide a much-needed solution to insulin therapy in this setting.

Models of diabetes outpatient clinical care in remote settings have many challenges. These include limited staffing and resources, high staff turnover and low levels of health literacy in patients who are largely suffering from an asymptomatic illness. Traditional outpatient appointment times are often not in place, and follow up relies heavily on medical record recall systems, and locating and inviting patients to attend the clinic. There is evidence that these monitoring and recall systems do improve outcomes in remote communities, with small reductions in HbA1c and hospital admissions6.

Our experience in remote Central Australia led us to believe that more frequent attendance was required for many patients, with regular monitoring of lifestyle and therapeutics. This was supported by a pilot clinical trial designed to evaluate the feasibility of a more intense model of care based on weekly visits, and once-weekly GLP1 agonist treatment. HbA1c was reduced by 3.1% compared with a control group despite incomplete attendance for weekly injection. Working with communities to establish culturally appropriate and effective models of care remains of prime importance and an ongoing research interest in this field. It is likely that once-weekly therapies will play an important role in remote diabetes management7.

Diabetes in our Indigenous population, similar to other indigenous groups, is associated with very high rates of morbidity and mortality. It is driven by Western lifestyle change in a group that is genetically predisposed to obesity and diabetes. It is important firstly to recognise the malignant nature of this type of diabetes, and subsequently, the need to act early and aggressively to prevent long-term complications and early death.

This requires a non-judgmental, culturally appropriate, multidisciplinary approach to lifestyle, therapeutics and models of care. There is urgency with a rapidly increasing chronic disease burden in a relatively young population, associated with growing waiting lists for dialysis centres and acute hospital beds. Continuing on the current path will have disastrous consequences for the current and future generations of our First Nations people, and further research into optimising management and developing guidelines is needed if we are to close the gap.