Clinical RedHerring The Back Page 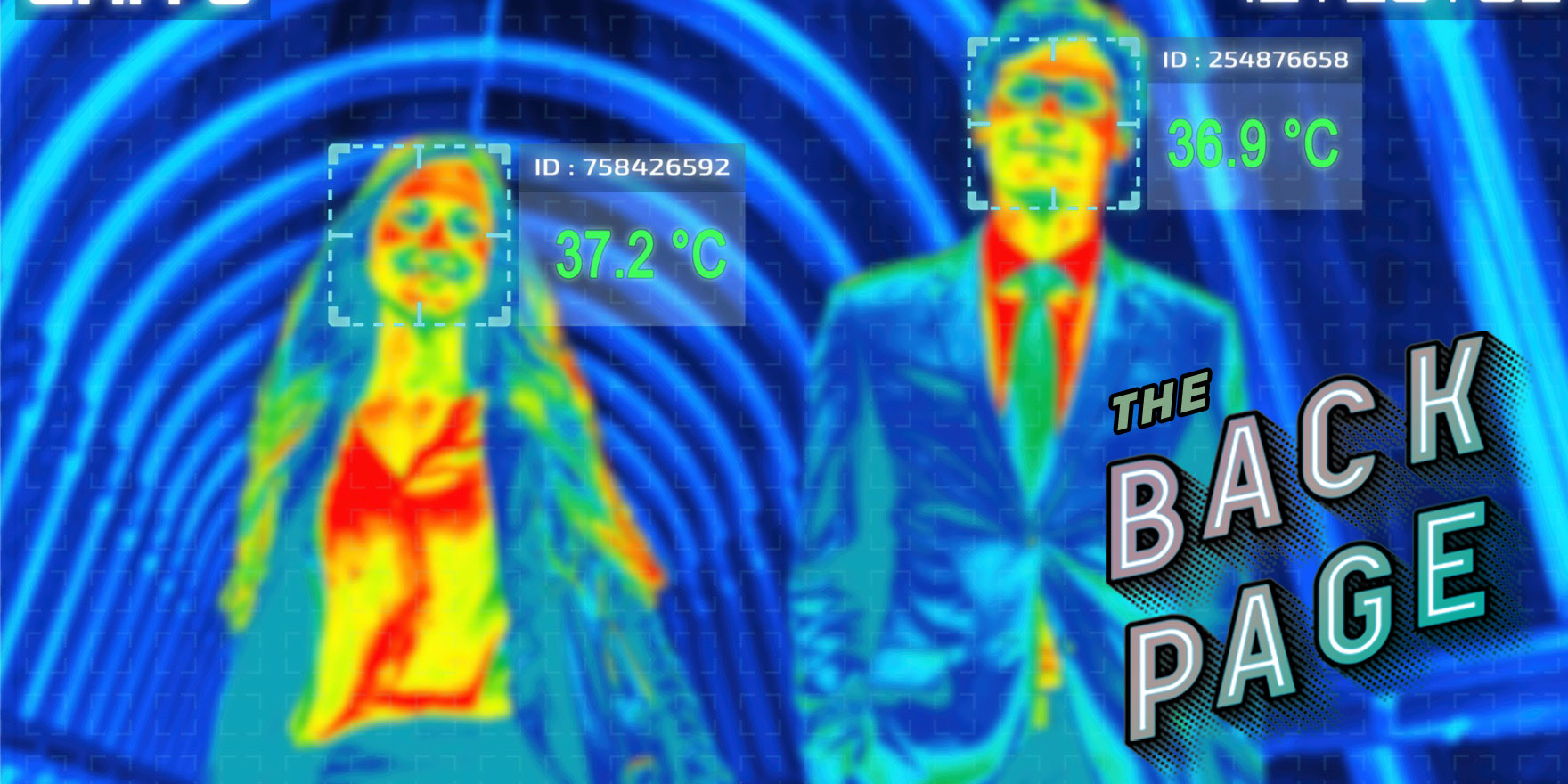 While the planet has warmed over the past few centuries, human bodies have cooled – and the reason is actually quite intuitive.

Evolutionary biologists from Harvard University in the US examined historical body temperature readings going back to 1820 in their recent study published in Current Biology.

Their investigation found that the body temperature of men had dropped by 0.59 degrees Celsius since the 1980s.

For women, the decrease was 0.32 degrees Celcius over the same period.

Humans heat up when they exercise more as this speeds up their metabolism.

If historical body temperature could be used as a “‘thermometer’ of population-level physical activity” (as the researchers theorised in their paper), the available data would suggest around a 6% decline in resting metabolic rate since the 1880s and a decline in moderate to vigorous physical activity of around 27 minutes per day since the 19th century.

Turns out global cooling is also something we need to worry about! If you’re physically exercising like is 1821, send story tips to felicity@medicalrepublic.com.au