How many GPs are going broke really; can better JobKeeper understanding help? 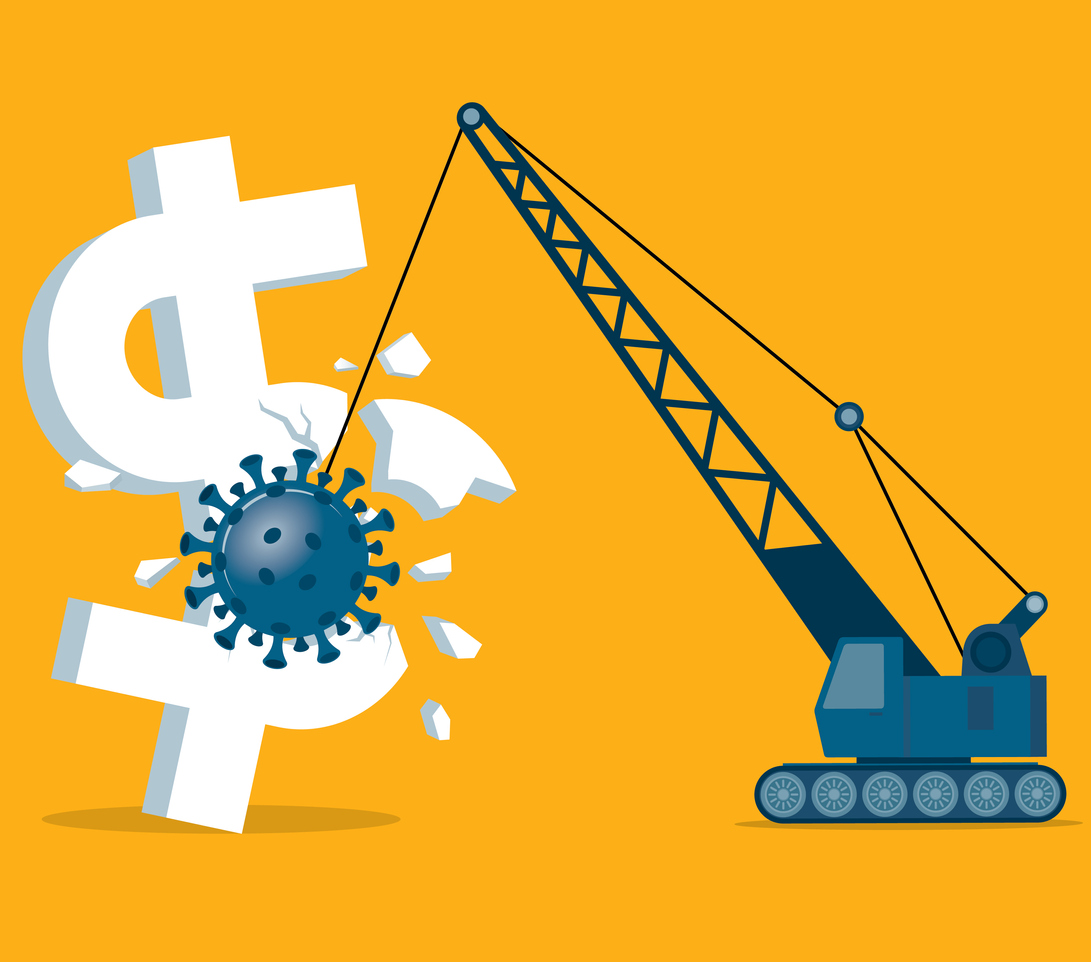 The jury is still out in terms of real stats on just how badly COVID-19 has hit general practice, but if it’s as bad as medical media surveys are sugegesting, then one possible rescue option not yet in play for many GPs is JobKeeper

Major surveys in the medical media, both statistically significant, suggest that more than half of all general practice is in a lot of financial trouble as a result of COVID-19. The Medical Republic’s survey indicates that more than 50% of practices have revenue drops or more than 30% and Australian Doctor’s equivalent survey has things slightly worse even.

But there is no formal data yet which is trending in the same way. The major indicator, MBS data, is likely just lagging. Comparing March this year to last year provides no clue to what is really going on, in part because there are quite a view swing factors in play like new PIP payments and the business generated by the flu vaccine.

The Medical Republic compared the MBS expenditure on all the professional attendance items that GPs can claim and found $590.8 million was spent this year in March 2020 compared with $561.2 million last year, including $44.7 million on COVID-related telehealth items.

This includes a million-dollar reduction since 2019 in three PIP payments – for cervical screening, diabetes and asthma – that have been rolled into the QI PIP, which is paid to practices rather than GPs individually.

The spending also includes smaller amounts for items that did not exist in March 2019 – $89,000 for eating disorder management plans and $8000 for rural telehealth – and a $391,000 jump in flag fall for visiting aged-care facilities, for which the billing structure has changed.

The April figures will be released at the end of this month. They may be truer reflection of the downturn in GP attendances, but that may well be masked by a temporary spike caused by the influx of patients seeking influenza vaccinations.

In the meantime there some privately run real time  systems which live track revenue for groups of practices which  provide more updated hints as to what is going on, but they still don’t provide a the clear trend we are seeing in the medical media surveys. One of those systems is in one of the larger doctor advisory groups, which can monitor trends across a large sample of practices they are managing. The trend so far is that March and April were not showing much of a drop in business, but early May is. The comment from that principal over this information is that a poor April for the practices under his management has probably been masked by the rush for the flu vaccine. He told Medical Republic that now this is over, he is seeing a marked drop in business in early May so the worst might be about to come.

Another system which runs back office financial automation for a large group of GP practices has reported a similar trend. Reasonably OK until the beginning of May.

One problem with both these live measures is that the very fact that they are using sophisticated automated financial systems likely creates bias in the sample. That is, these are likely the most efficiently run practices, and therefore the least affected across the whole spectrum of general practice. It is entirely feasible still that April will reveal the drop that the medical media surveys are suggesting is in play.

The Medical Republic ran a live Q&A on JobKeeper this week which had more than 400 registrations, and from the number of questions flying at the moderators during the session (more than 100), it feels like there is a lot of confusion among both practice owners and GP contractors on whether they can apply or not, and some fear that applying when their practices are close to the line of 30% revenue drop is too risky from an ATO perspective.

Webinar moderator, David Dahm, of the Health and Life practice advisory, told Medical Republic last week that he thought something between 50% and 70% of practices and GP contractors might be missing out on JobKeeper because they have bad advice, or they are trying to do it themselves and they don’t understand they actually qualify. He advised all the audience of this week’s webinar to seek professional advice from specialised firms who understood the structures that medical practices use. He said it was complex and any application needed to be constructed carefully, but many practices do actually apply.

A key theme of Thursday night’s Q&A was that a lot of GPs and practices were hovering at near the 30% revenue drop qualifying mark, but they did not know what the future held and were reluctant to apply.

Dahm told the live audience that if they could reasonably forecast that May or any following month would fall below the line, then they could apply from May and receive the not insignificant support offered by JobKeeper (he has one client who will likely receive over $240,000 in help over the period the benefit is inplay).

He said that even if your practice subsequently did not fall below your forecast, if your reasoning and your paperwork was right, the ATO would not pursue you.

Dahm has published a detailed document to help practices and GP contractors with the issues around JobKeeper and COVID-19 in general. You can access that, and see the whole recorded Q&A session HERE

You can also keep asking questions though this link for the next couple of days and we will answer them over the coming week for you.

Also, our follow up story on the webinar is HERE

Government RACGP TheHill Should the RACGP be using JobKeeper to pay for its failures? 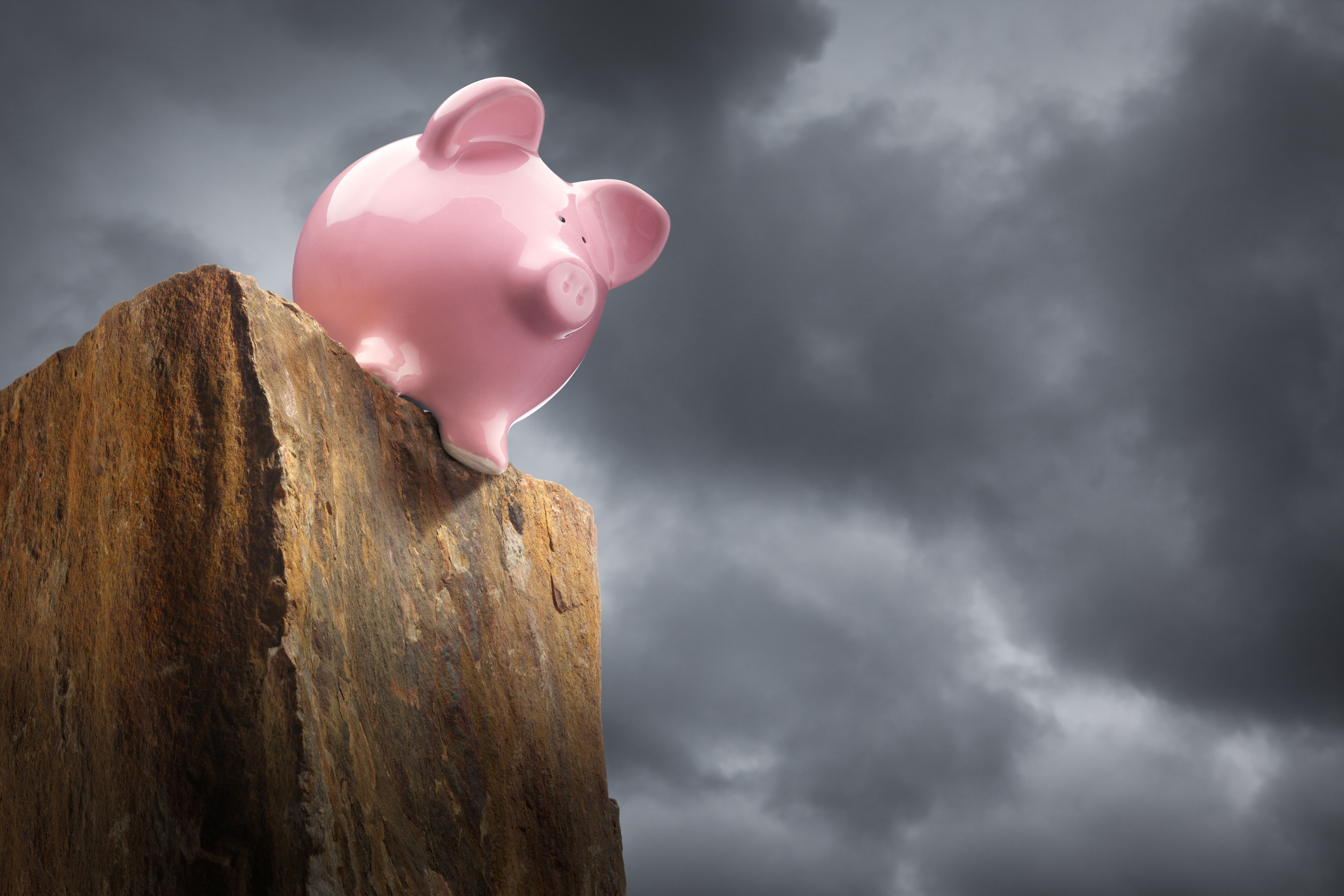