How many cancers are overdiagnosed each year? 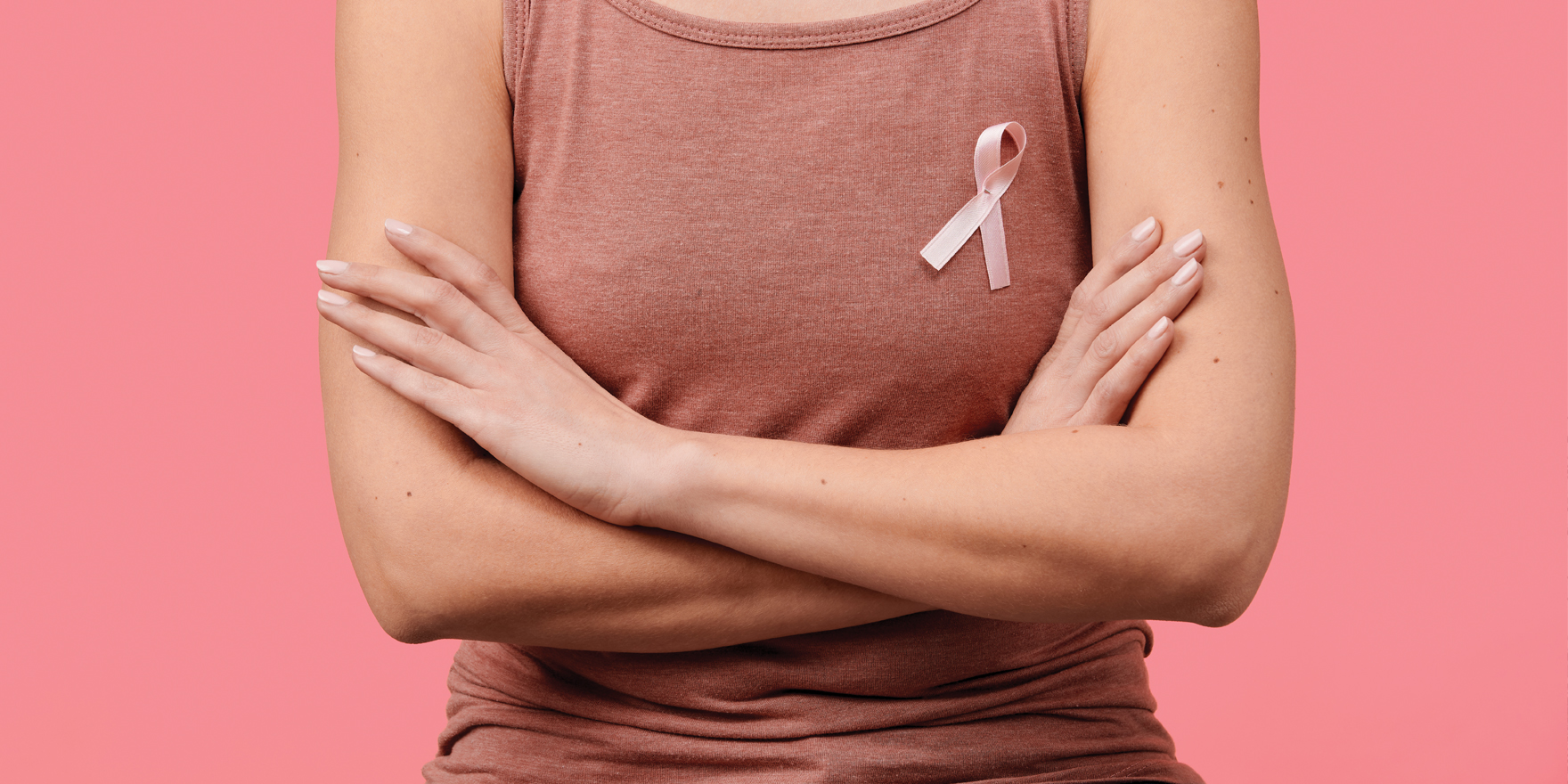 The numbers seem huge, but the issue of overdiagnosis is an inevitable consequence population screening programs

Tens of thousands of Australians are receiving cancer diagnoses for abnormalities that would never have resulted in disease in their lifetime, researchers say.

The scale of the overdiagnosis problem is estimated to be huge, with a paper in the MJA putting the figure at 29,000 overdiagnosed cancers each year.

The study used historical figures from the Australian Institute of Health and Welfare to estimate that 18% of cancers diagnosed in women and 24% of those diagnosed in men were overdiagnosed.

“I can see our figures being altered in the future as we get better information,”  lead author Paul Glasziou, a professor of evidence-based practice at Bond University, said.

“But I think it’s the first ballpark estimate we have about the size of the problem is and probably not far from the truth.”

Overdiagnosis can be quite difficult to measure. The team reasoned that over the decades, improved screening would have pushed cancer diagnosis earlier in people’s timelines. But for most types of cancer, the proportion of people getting cancer in their lifetime shouldn’t have changed since the 1980s.

When the researchers calculated the cumulative lifetime risk for prostate, renal, melanoma, breast and thyroid cancers, the figures were all much higher in 2012 than in 1982.

For melanoma and breast cancer, part of that difference could be explained by actual increase in rates of cancer, Professor Glasziou said.

When the researchers factored that into their model, however, there was still remaining cases that could probably only be explained by overdiagnosis, he said.

The risk factors for the other cancers (prostate, renal and thyroid cancers) would not have increased since the 1980s, so the rise in cases over the decades was probably mostly due to overdiagnosis, Professor Glasziou said.

The main message that Professor Glasziou and his team wanted to send was that if people had worrying symptoms – a lump on their breast, for instance – they should not hesitate to get tested for cancer, he said.

But widescale cancer-screening programs needed to be evaluated more carefully and some tests might need to be wound back or restricted to fewer age groups, he said. “The problem we now have is tests that can find those sleeping cancers that never would have disturbed a person in their lifetime,” Professor Glasziou said.

Ian Olver, a medical oncologist and professor at the University of Adelaide, said the high rates of overdiagnosis did not mean we should do away with screening programs, which have been shown to save lives.

Overdiagnosis was the detection of cancer that would never cause a problem in a person’s lifetime, but it included slow-growing or pre-invasive cancers, as well as people who succumbed to other illnesses before the cancer became a problem, Professor Olver said.

“So, overdiagnosis is not a wrong diagnosis but is an expected consequence of population screening programs,” he said.

People should be informed about the risk of overdiagnosis when cancer screening was offered, “just as the risks and benefits of any tests should be explained”, he said.

Professor Sanchia Aranda, the CEO at Cancer Council Australia, said we needed to recognise that “not all harms are equal” and that “a person dying due to not getting diagnosed may pose a bigger harm than getting diagnosed with a cancer that may not have harmed them”.

“Clinically, doctors and scientists are also trying to make sure that we use the least treatment possible to improve survival,” she said.

“Of the cancers studied by the authors only one, breast cancer, has an approved national screening program – and we know that the benefits of breast screening outweigh the harms.

“In asymptomatic patients, routine testing outside of the three national screening programs should be discouraged when there is an absence of evidence to show the benefits outweigh the harms.”