Home visits and aggressive behaviour – what are the risks? 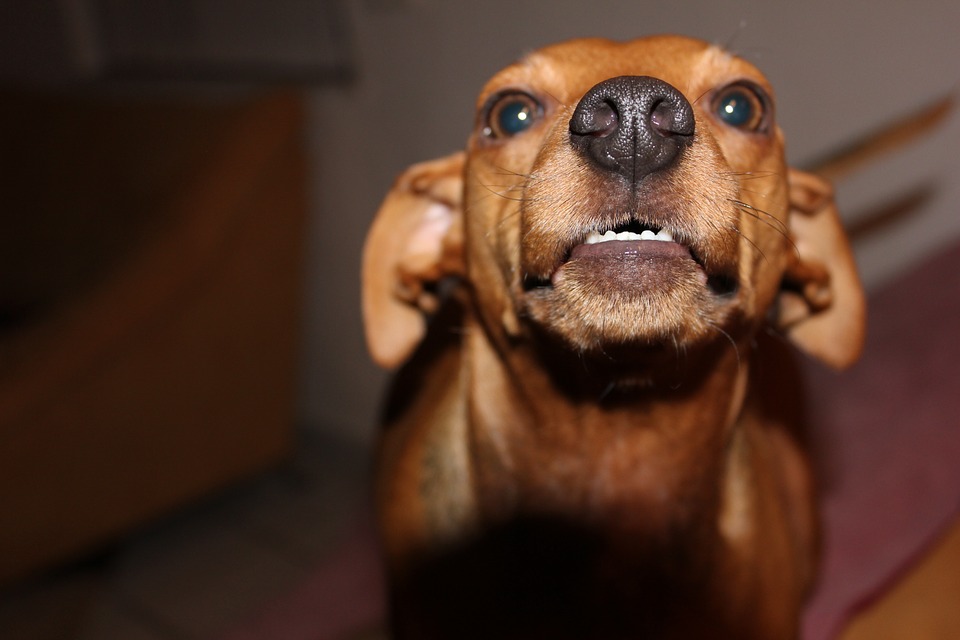 Australian doctors who go alone to the homes of unfamiliar patients for after-hours calls face less aggression than GPs in regular daytime practice, a new study has found.

The risk of encountering hostile behaviour from a patient or family member is reduced more if the after-hours doctor is a fellowed GP however, suggesting experience is a safety factor.

“It was quite significant that those with a fellowship reported much less aggression, study author Dr Chris Ifediora told The Medical Republic.

“Those doctors have more experience, they have been doctors for longer, and it stands to reason that training in conflict management has helped them.”

Dr Ifediora, who came to Australia 10 years ago from the UK, said his curiosity was aroused when he investigated the possibility of after-hours work and could not find any data about doctors’ experiences in the fast-expanding sector.

“I was surprised, because there is a high perception of risk, but no information.”

He developed a questionnaire which was circulated by National Home Doctor Service, the largest commercial home-doctor provider, to its then workforce of 300 doctors.

The Queensland GP received valid responses from 168 doctors in six locations around the country reporting their experiences during the 12 months to September 2014.

The result also provided a rare glimpse at the make-up of the after-hours medical workforce.

Overseas-trained doctors accounted for 68% of the cohort.  While VR GPs were in the minority at 45%, the others were mostly identified as on a GP specialist training pathway.

Nearly half of the respondents (47%) reported at least one instance of aggression during the 12 months.  In nine out of 10 cases, the aggression was described as low level.

No cases of sexual violence or assault were recorded.

The survey found 90% of respondents were “concerned” about the risks of after-hours work, and 75% were “apprehensive”, but mostly to mild degrees.

Dr Ifediora said the prevalence of aggression was low compared with rates of hostile behaviour experienced by GPs in normal hours.

Two studies conducted in NSW had found prevalence rates of 64% and 59%, and one in Victoria recorded 57%, while the RACGP had suggested a rate of two-thirds across the board.

An investigation of on-call after-hours doctors in Germany in 2015 reported a strikingly low aggression rate of 19%.  But a direct comparison was difficult because of differences in health systems and survey methods, Dr Ifediora said.

The Australian study showed a balance between age groups, with 41% of the after-hours doctors under 40.  But fewer than 20% of the cohort were women.

The study emphasised that trainee doctors working for after-hours home-visit services should do more to achieve post-graduate fellowships “as this seemed to confer some advantages in coping with aggression”.

Fellowed doctors reported 70% fewer experiences of aggression than their non-VR counterparts, it found.

“We believe … it is likely that they are better equipped to forestall and/or defuse potential and actual cases of aggression,” it said.

It also recommended that after-hours doctors should engage with a patient’s family and friends where appropriate, since they were responsible for nearly half of the reported instances of aggression.

Dr Ifediora, who combines daytime general practice with a lecturing role at Griffith University’s School of Medicine, and does a few after-hours on-call sessions per week with NHDS, said related studies had found very high patient satisfaction with home-visit services.

“Patients do feel there is a genuine need,” he said.

Australian studies of patients’ and doctors’ experiences could be useful to strengthen the after-hours sector as a supplement to regular primary care as similar industries are being developed in a number of countries overseas, he said.