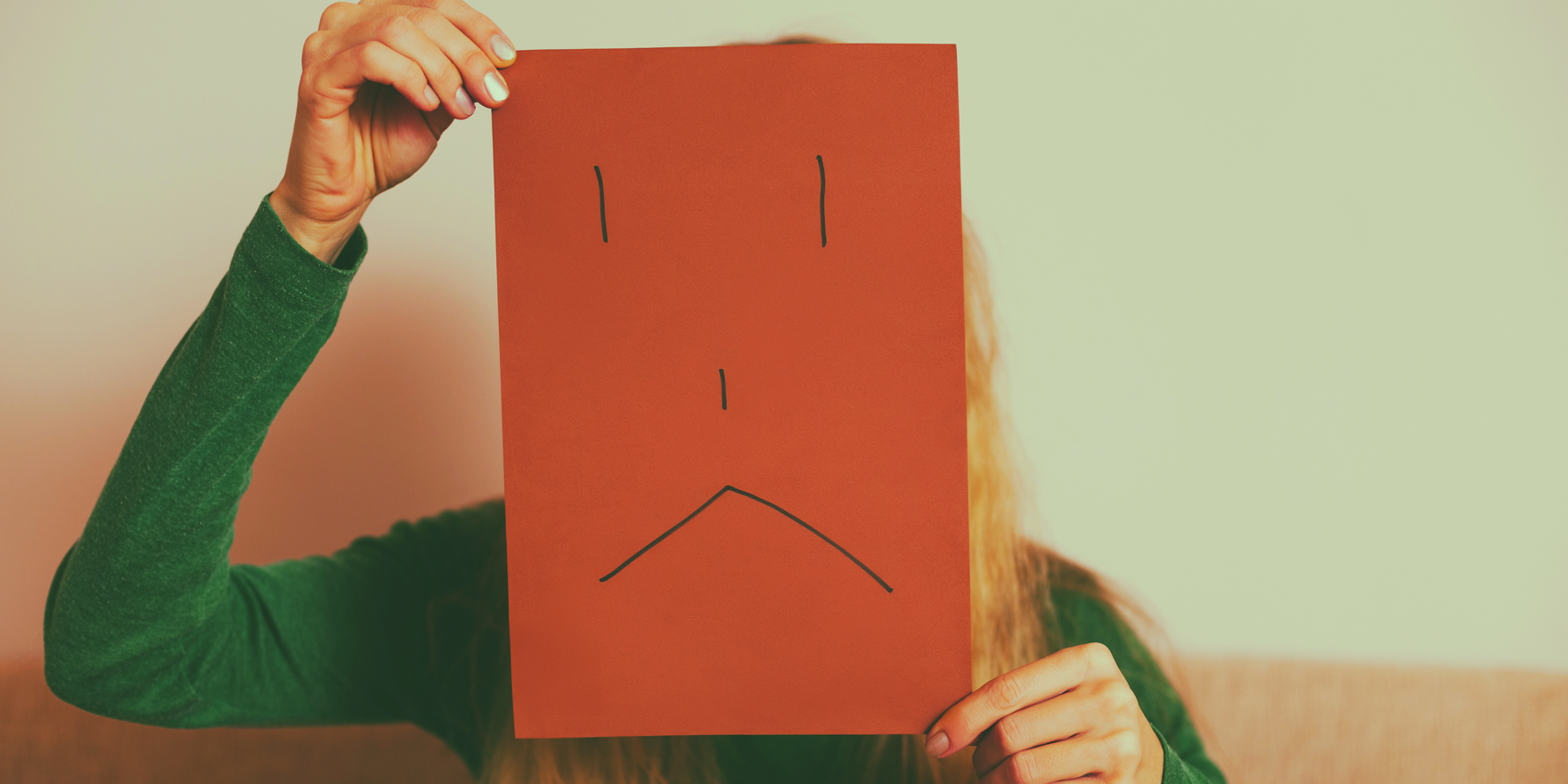 COVID-19 comes on the back of a hellish summer of bushfires and floods, and the mental health of many Australians is under strain

Associate Professor John Allan, the president of the Royal Australian and New Zealand College of Psychiatrists, says anxiety about the global pandemic will likely affect everyone, but especially people with pre-existing mental health conditions or poor physical health.

Q: What are some of the anxiety symptoms that people might be experiencing?

A: Obviously, there’s a lot to worry about. It’s quite legitimate to be worried and concerned about the future. People may have the kinds of symptoms that you usually get with anxiety, like just feeling panicked, anxious, dizzy, shaky, unwell, having trouble breathing, having a racing heart, or just generally not quite right. It could also turn into full blown panic attacks where people really feel like they have lost control of the situation.

A: There are the people who’ve already got a pre-existing mental health condition, obviously. Poor physical health can often be a prelude to not being able to cope as well. They’ll have more to worry about. And then there are people who might use substances to try and deal with the situation. That puts people at risk. It’s also people that we don’t think about. There are people with very abnormal, difficult social situations. For example, people who are potential victims of domestic violence having to spend all their time locked up, perhaps with the perpetrator of that violence. People who normally have carers come in, like people with disability, not being able to get access to their carers – all those things are all going to be triggering points for people to be quite concerned about the situation.

Q: Are there ways to reduce stress and anxiety when the situation feels completely out of your control?

A: That’s a great question. I think there are ways to keep your own personal anxiety control. Get some exercise. If you’re isolated, find a new way to exercise at home. If you can’t go for a walk, you’ve got to do a bit of gym. I was encouraged by the aerobics class that I saw on TV in Spain. Keep up your social contacts through social media or telephones. I was also impressed by the community singing, for example, that we saw in Italy.

There are opportunities for people to actually listen to the wrong information or focus in on the direst possibility. But it’s really important to actually have the correct information.
We are encouraged by the Medicare item numbers that allow GPs, psychiatrists and others to actually do telemedicine consultations with their patients so that neither of them have to be exposed. And then, of course, there are forms of self-treatment – online programs like Moodgym and Black Dog and BeyondBlue actually run websites which are devoted to exercises that you can do.

Q: What are some ways that people can maintain normal routines when stuck at home?

A: Having a routine to your day is really important. If you are working from home, log in and treat it as if it’s a workday, and then you have your break and do your relaxation the way that you would normally. Try to fit in some work, play, social activity, exercise and sleep. Often people tend to eat wrongly because they are stuck at home and they snack and graze. The temptation to turn to alcohol to make yourself feel a bit better is always there. And then the other one is, you’re at home with people that you’re not used to dealing with all the time, that can be difficult.

But people’s imaginations are going to be fantastic. I was saying about the singing through the streets of Italy – people really got into it. My experience is that if you let people be themselves and don’t worry about your inhibitions, there’s enormous opportunity to join with others to have fun. In the face of this grim situation that might arise, I think a bit of black humour, a bit of fun, is probably not going to be too harmful.