Grief cannot, and should not, be rushed 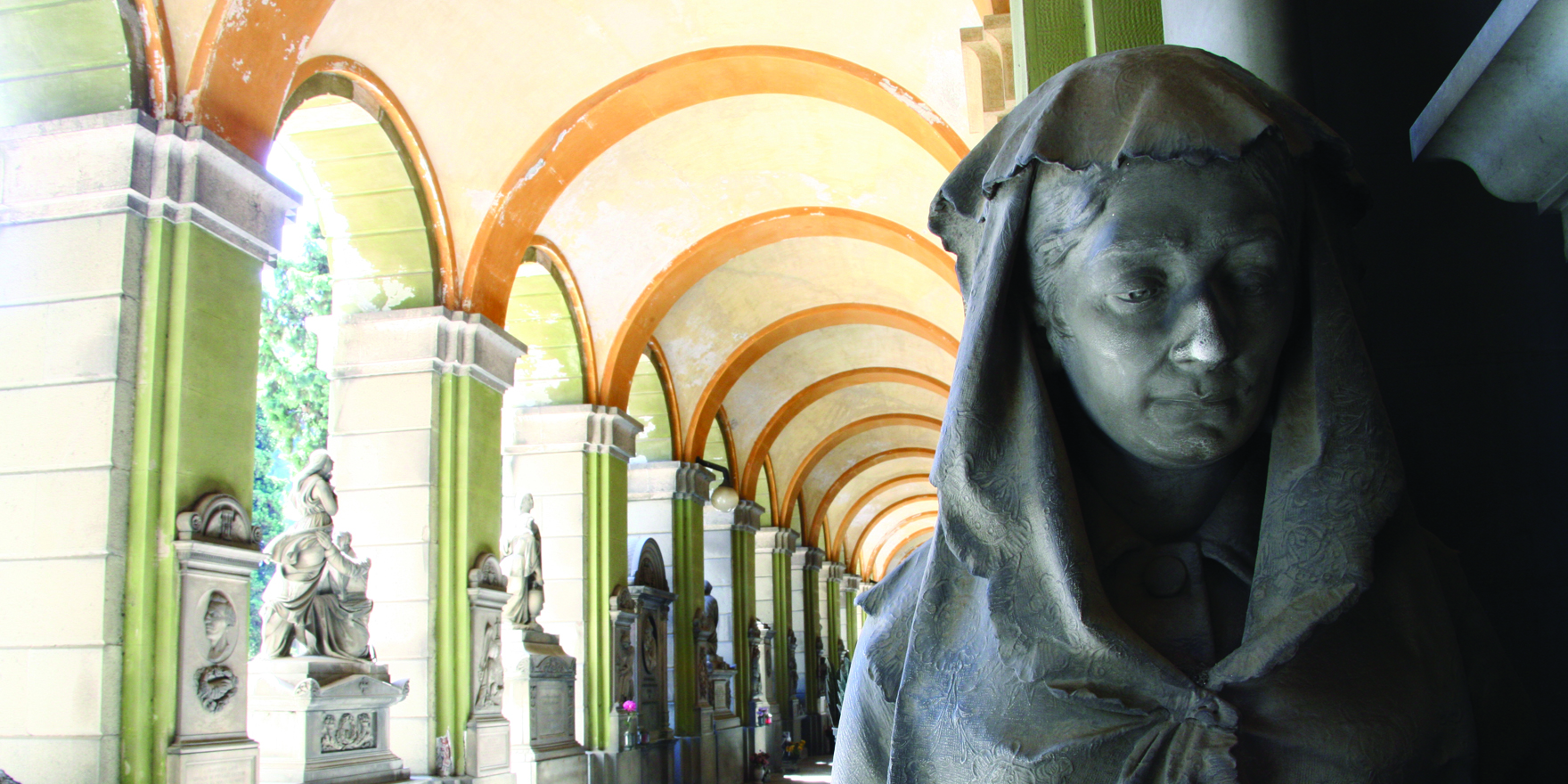 We may be getting better at talking about death, but are we falling short when it comes to managing the longer-term grief?

Strange how you tend to get runs of certain presentations isn’t it?

Von was about my fourth patient in as many months who was struggling to come to terms with the loss of a loved one.

She was in her late 60s and her husband, who had been considerably older than her, had been ill for many months with severe heart failure, so his death hadn’t been a shock. Nonetheless, six months down the track, poor Von could not understand why she still felt so lost and unable to discuss him without dissolving into tears.

Compounding her distress was the fact she felt she should be “getting over it” by now and “moving on”. She was making people feel uncomfortable when she got emotional, so she simply avoided those triggering conversations, even with her children.

It was a familiar story among my recent run of older patients – two who’d lost husbands, one a sister and another a brother. There was a consistent theme of searching for guidance on how to manage mourning – after the death, after the funeral, after all the friends and relatives have resumed their often busy, and often unchanged, lives.

They’d all presented thinking there must be something wrong with them for continuing to feel this grief past what they felt was “normal”, which in their minds was maybe a couple of months.

It’s been almost 50 years since Kubler-Ross gave us the classic phases of grieving. There is now a wealth of resources available that people can access when confronting mortality – either their own or that of someone close to them. And between advanced care directives, palliative care and the euthanasia debate I believe, as a society, we are getting a lot better about talking about death and dying.

But maybe we fall a little short when it comes to managing the longer-term grief.

Maybe it’s our tendency, in this digital age, to focus on the immediate and our consequently short attention span that expects everyone to always be looking to the future rather than “wasting time” on the past.

Maybe it’s our modern Australian culture that has left us without any rituals beyond that of the funeral. Historically, rituals tended to give stage gates for grief or, at the very least, a public acknowledgement of a realistic time-frame that it might take until that grief might lessen.

I have patients from other cultures who expect to wear black for a year or more after losing their husband, or who have a religious ceremony marking the monthly anniversary of their partner’s death for 12 months, or only unveil the tombstone at the one-year anniversary.

I’m not suggesting we restore the notion of widow’s weeds, but perhaps there needs to be greater recognition that the grieving individual will be vulnerable for a period that is far more likely to measured in months rather than weeks.

I distinctly remember sharing cappuccino and Kleenex with a friend who had lost her husband unexpectantly, 10 weeks prior. We were joined by another friend who looked at the two of us and asked, more in genuine surprise than unkindness, “are you still crying?”

When the latest update of the classification of mental illness, the DSM-5, was published a few years there was considerable controversy about the guidelines in relation to grief.

The new DSM-5 actually took away the need to exclude recent bereavement when diagnosing someone with a depressive or adjustment disorder. So theoretically, you could present within a few months of losing your much-loved partner and actually be diagnosed as having an affective disorder and be given medication.

To be fair, I don’t know of any doctors who do this, but this tendency to blur the distinction between significant grief and perhaps a mental illness is, I feel, reflective of modern-day thinking.

The idea that someone should be allowed to have, and maybe needs to have, sad, painful conversations about their husband, mother, child many months after their death isn’t always a comfortable reality.

But expectations that the grief process should be complete in a couple of months doesn’t help anyone, least of all the person going through it. And it is often the grieving person themselves who has these expectations, which explains why they appear in our consulting rooms.

I often explain to patients the concept of the year of firsts, which many grief counsellors talk about. The first wedding anniversary without their partner, the first Christmas, the first Mother’s Day et cetera. All are sad milestones that should be expected to be painful and acknowledged in some way, culminating in the first anniversary of the death.

I’m hardly a psychological guru, but I have found just the 12-month time frame of this discussion often helps patients reconsider their concept of a “normal” grieving period.

In Von’s case, she made a point of acknowledging some of these “firsts” by organising get-togethers with particular family and friends on those dates. In a way she created her own rituals, which she found comforting.

She was still sad, but less anxious about feeling sad. Perhaps just the recognition she didn’t have to concertina all that grieving for a lifetime of memories into just a short couple of months helped as well. Grief cannot, and should not, be rushed.

The Back Page How posture messes with pain pill absorption