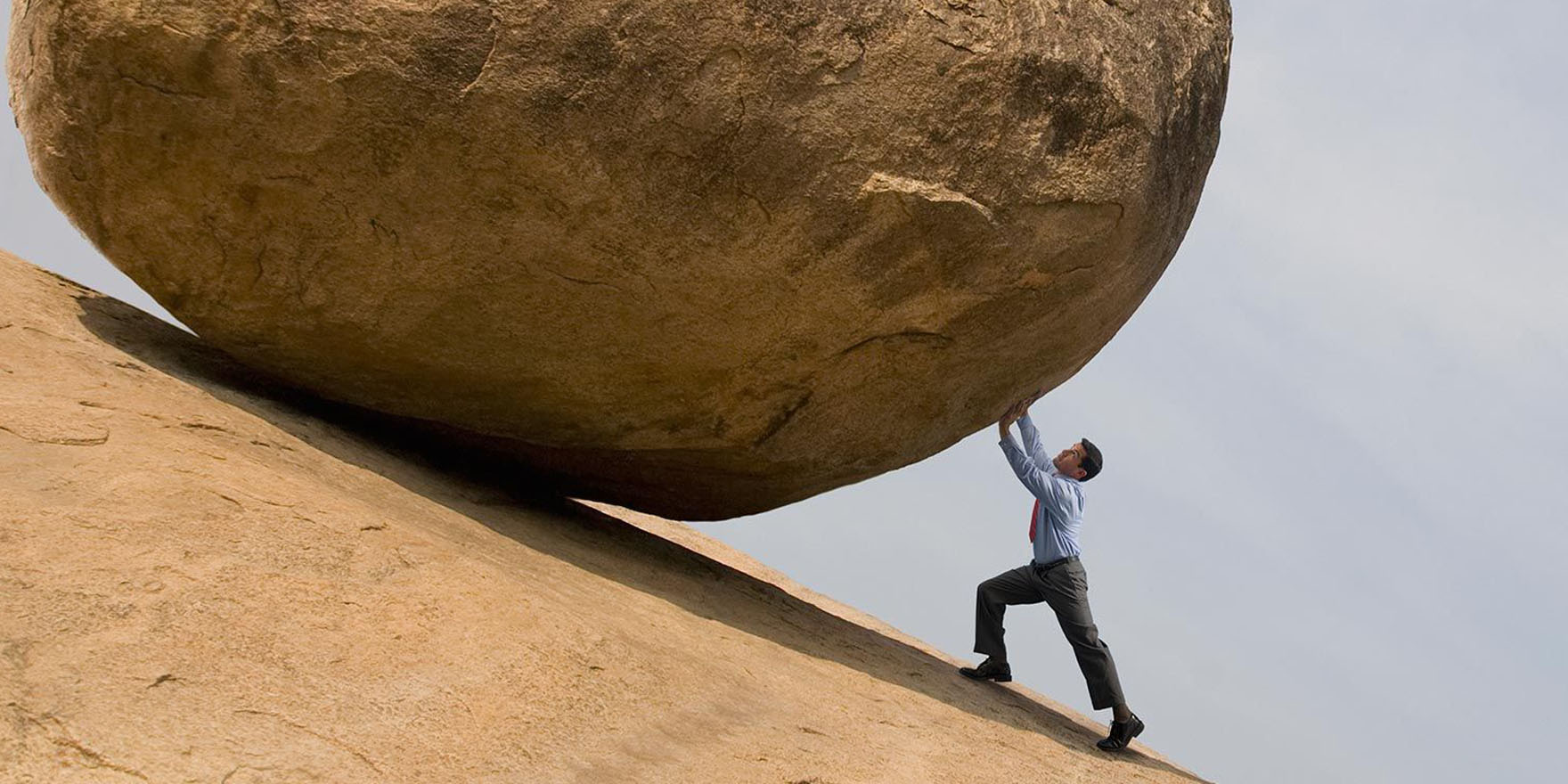 An “opt-out” version of the electronic health record will be rolled out nationally, despite ongoing misgivings

A national “opt-out” electronic health record for all Australians has received the official stamp of approval, even though trial results have not been made public.

Just over 4.6 million Australians are registered for the My Health Record system, including the one million adults who were automatically enrolled in opt-out trials held last year in north Queensland and the Nepean-Blue Mountains area west of Sydney.

Federal and state and territory health ministers approved the move towards a long-term national opt-out MyHR system at a meeting in Melbourne on Friday.

However, a Health Department spokeswoman said on Monday that evidence from the trials was still being evaluated and there was no date for a national roll-out.

Additional funding to promote the MyHR system is expected to be allocated in the federal budget in May.

Dr Nathan Pinskier, chair of the RACGP’s e-health and practice systems committee, said more work needed to be done to encourage take-up of the system.

“We need a MyHR that supports GPs and consumers and makes information readily accessible.”

Dr Pinskier said last week’s decision was a good one, but it was surprising that it came in the absence of any published information about the trials.

Just over 6000 general practices are registered with the system, despite misgivings about the reliability and usefulness of the information.  GP uploads of shared health summaries are a requirement of digital practice incentive payments.

Reflecting a lack of take-up among vulnerable patients, the MyHR data base currently contains only 867 advanced-care planning documents and 12,7755 advanced-care directive custodian reports.

“Minister Hunt consulted health ministers on the options for future participation arrangements in the My Health Record system, including implementation approaches,” the spokeswoman said.

“Health ministers unanimously supported a national opt-out approach but  there is still further work and consultation to be done,  including on the evaluation of the trials. It is worth noting that less than 2 per cent of people opted out during the trials.

“Any national roll-out will be a decision of the federal government and there is no timing  for this at this stage.”