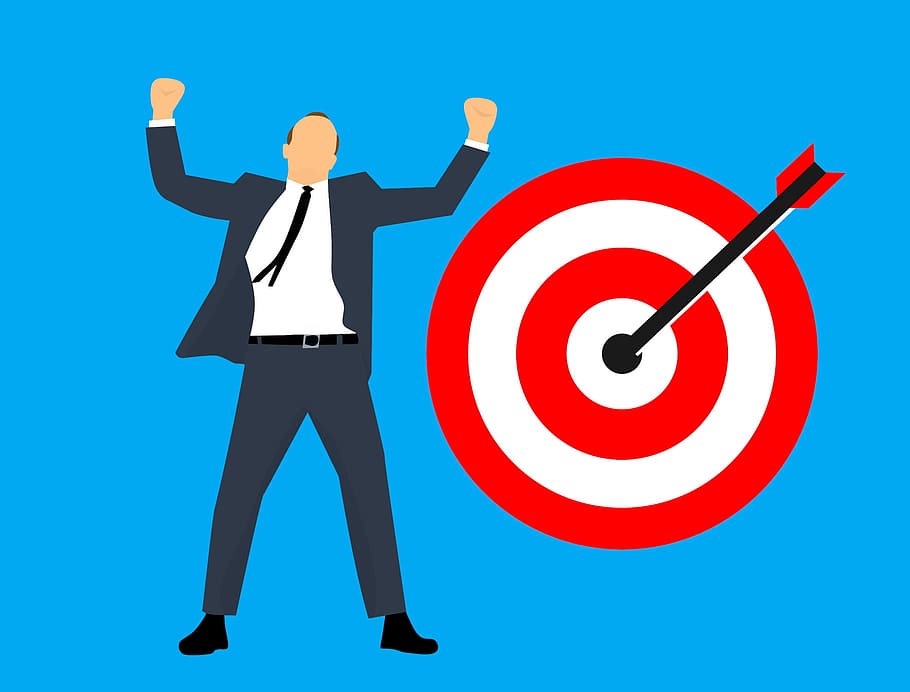 Hundreds of GPs who regularly co-claim mental health consultations the same day as other attendance items have received a compliance letter from the Department of Health.

The letters “include information to provide guidance as to when co-claiming in these circumstances would be appropriate”, a health spokesperson told The Medical Republic.

“Letters have been sent to those providers where volumes of co-claiming of professional attendance items and mental health treatment items are at significant variance to their peers,” they said. “Letter recipients are asked to self-review their claims and advise the department of any claim that do not meet the MBS criteria.”

The letter’s language is toned down compared with previous communications that threatened a practitioner with the Professional Services Review, according to the RACGP. In the past 18 months, GPs have received letters about their opioid prescribing, the “80/20 rule”, claiming on bulk bill incentive items and acupuncture billing.

“It shouldn’t be surprising that patients with significant mental health problems often have significant physical problems,” he told The Medical Republic. “They would be much better dealt with in a single sitting.

“If they’re really going to enforce this, the GP would be seeing the patient for one issue and then getting them back the next day, so there’s not going to be any saving in this to the Commonwealth.

“Sending these letters out to GPs seems like using a very large hammer to break a small walnut.”

A note in the MBS says that “a separate and additional consultation should not be undertaken in conjunction with the mental health consultation, unless it is clinically indicated that a separate problem must be treated immediately”. No further definition of “immediately” is given, and it is not clear how the department is assessing whether this condition has been met.

“I would’ve thought that seeing the patient for a medical problem and also for a mental health problem occurs commonly, and should be able to be billed at the same time,” Dr Nespolon said. “As long as the requirements for both item numbers are met, that should be where it begins and ends.

“The fact that they occur on the same day is either irrelevant or much more desirable. A parent might have one day in a week when they’ve got someone who’s able to take care of their child. So you’re asking them to come back on another day, which might be a week later. And so what do you deal with first? The medical problem or the mental problem?

“You wonder about the people who [decide on these interventions], what sort of practical understanding they have of general practice and how much they really are patient-centred.”

In a December submission to the Australian National Audit Office on managing provider compliance, the college raised criticisms including increased targeting of GPs, many of whom felt unfairly singled out when they had legitimate grounds for their billing or other activities.

Besides the letters, the department last year announced it would be conducting audits over the next two years regarding a series of item numbers, including ones frequently or only used by GPs.

Dr Nespolon said GPs were easy targets, especially since they had so many more item numbers to be across than other practitioners and they often received conflicting or confusing advice on billing.

“They don’t go after specialists enough and to pretend that GPs are the only ones who are not following the very complicated and difficult to understand Medicare advice is very unfair,” he said.

In his blog doctorsbag.net, Dr Edwin Kruys said this latest campaign would result in a lower standard of care for people with a mental illness.

“In my book, it is unethical to deny treatment of co-morbid health concerns because?someone has a mental health condition,” the Queensland GP wrote.

“It also goes against the latest thinking around the benefits of optimising general wellbeing to improve mental health.

“If the GPs … were taking the appropriate time to provide genuine care, they should receive recognition for outstanding services instead of a being treated like racketeers.”