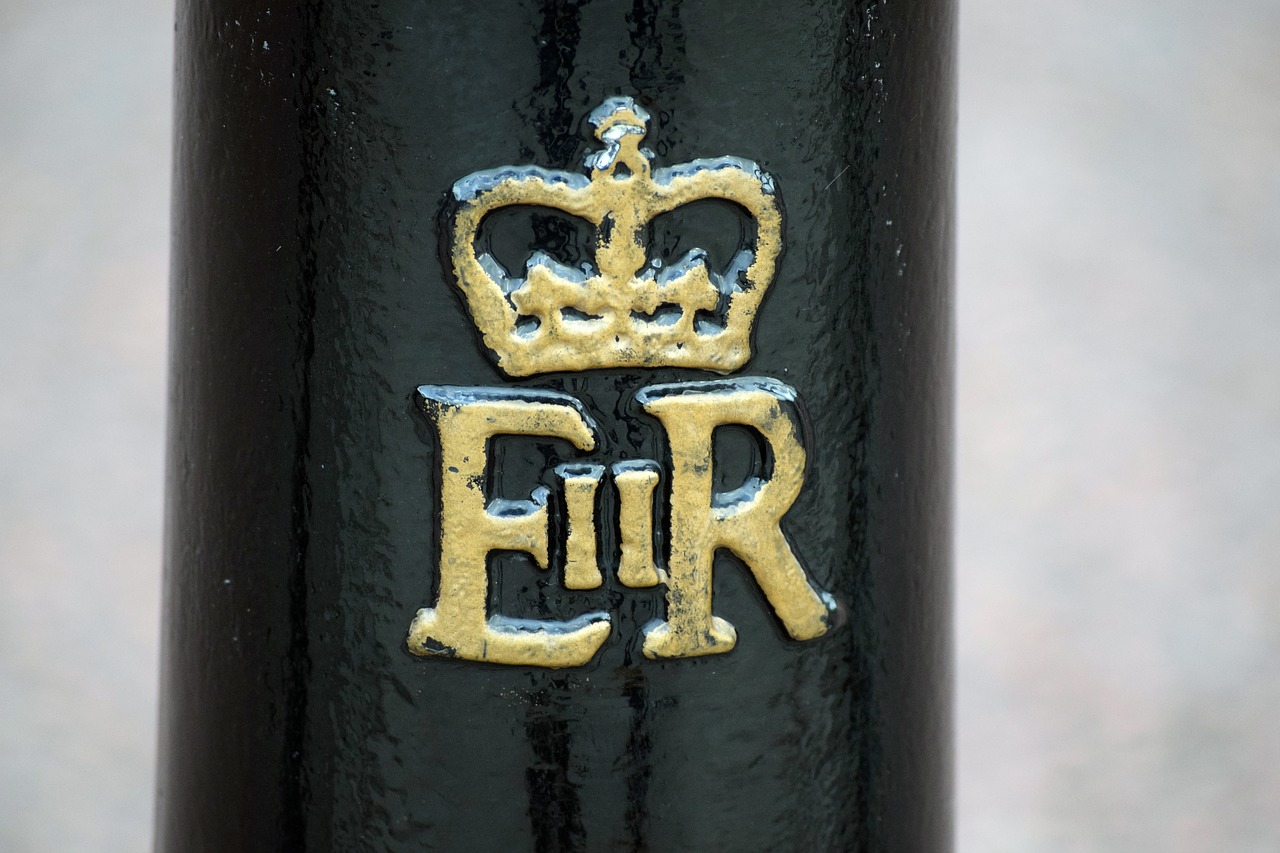 Shining stars in general practice have been rewarded in this year’s Queen’s Birthday Honours List for their outstanding contributions to education, healthcare and their communities.

The awards, announced today by Governor-General David Hurley, honour 933 Australians, with 76 recognised for their contribution to medicine. In the category of medicine, GPs made up more than 20% of all recipients.

But this year, COVID-19 travel restrictions mean all recipients will have to wait until restrictions have eased to be invested with their award, either by the Governor-General at Government House in Canberra, or by the State Governors or Administrator of the Northern Territory.

Professor Christine Phillips, a Canberra-based GP and medical educator with a special interest in migrant and refugee health, was appointed a member of the Order of Australia (AM), the nation’s third highest honour.

Professor Phillips was recognised for significant service as a medical educator at the Australian National University and her GP work through the Refugee Health Network of Australia and the Companion House Refugee Medical Service.

In 2001, Professor Phillips had returned to Australia after spending time abroad in Africa. To her surprise, she was met with new social and political sentiments that followed the destruction of the World Trade Centre in New York City.

“It was a time when our national consciousness was turning away from the needs of people who had also been victims of the perpetrators of those attacks,” she said.

Feeling a strong obligation to use her medical degree for good, Professor Phillips went and knocked on the door of a refugee support service to ask if they wanted a doctor.

“For the last 25 years the work I’ve worked with incredibly resilient people who manage to survive and thrive in circumstances of disadvantage. They are often people who have fallen through the social safety net and who aren’t recognised, or are invisible, in public discourse – it’s been an honour and privilege to work with that group of people,” she said.

“I’d also like to acknowledge the other teachers at ANU and the medical students who have all been willing to go on a journey to make the medical school one that embraces diversity and differences in humans, this is vital to understand, and to become better doctors,” she said.

Dr Jill Gordon, a Sydney-based GP and Chair of the Australian Doctors Health network, was appointed a member of the Order of Australia (AM) for significant service to psychological medicine and to professional medical bodies.

“I’m very honoured, particularly because a lot of people are working hard in the area of doctors health and medical education,” she told The Medical Republic.

“I think the award is a recognition that the health of doctors is an important area of medical life and practice.”

Dr Gordon has spent a significant amount of her career dedicated to teaching medical students and training junior doctors and general practice trainees.

With a specific interest in psychological medicine, Dr Gordon has been an advocate for the wellbeing of junior doctors through her work at the Doctors’ Health Advisory Service NSW and the Australian Doctors’ health network.

Professor Lesley Forster, dean of the rural medical school at Charles Sturt University, was also appointed a member of the Order of Australia (AM) for her significant service to tertiary education, rural public health and medical administration.

“I feel really lucky to be in positions where I can give rural kids the opportunity to study in the country, and hopefully one day, become rural doctors,” she said.

Professor Forster said while the recognition was lovely, the big reward came through seeing young people complete rural medical programs, and be delighted by their exposed to general practice training.

Professor Forster has held various positions as a general practitioner in Charlotte’s Pass Village in NSW as well as various clinical positions at the Australian Red Cross and in family planning and women’s health.

For over a decade until 2019, Professor Forster also held prominent positions of both dean and head of the University of New South Wales rural clinical school.

Brigadier Isaac Seidl was appointed a member of the Order of Australia (AM) in the military division for exceptional service to the Australian Defence Force in health executive leadership.

Brigadier Seidl, also an RACGP fellow, was honoured for demonstrating extraordinary commitment in his roles as director garrison operations, joint health command and director of army health at army headquarters.

And congratulations to the following GPs who were awarded a Medal of the Order of Australia (OAM):

Dr David Cooke, Port Macquarie NSW, for service to medicine, and to aviation.

Dr Barry Fatovich Noranda WA, for service to medicine, and to professional organisations.

Dr Brian Hasset, Ballarat VIC, for service to medicine, and to the community of Ballarat.

Associate Professor Hadia Haikal-Mukhtar, NSW, for service to medicine, and to the Lebanese community.

Dr Safwat Mesiha, VIC, for service to the Coptic Orthodox Church, and to the community.

Dr Ann Parker, Berrima NSW, for service to medicine, and to the community.

Dr Mulavana Parvathy, Merewether NSW, for service to medicine, and to medical education.

Dr Laurie Warfe, Woorarra West VIC, for service to medicine, and to the community.

Anyone can nominate any Australian for an award in the Order of Australia. If you know someone worthy, nominate them now at www.gg.gov.au.