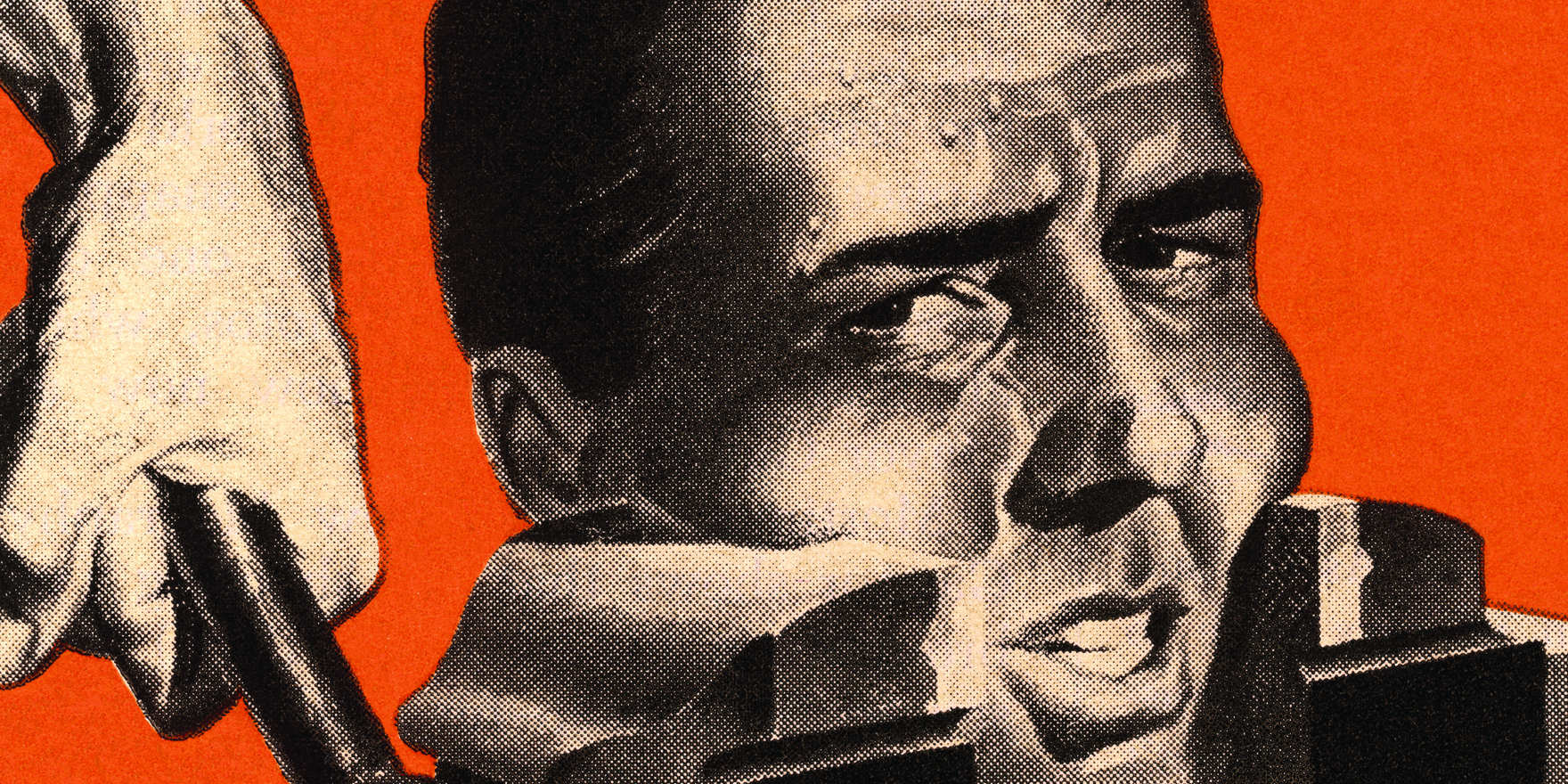 Doctors have already been reported to authorities for inappropriate prescribing amid changes to codeine scheduling.

Some pharmacies around the country have reportedly been asked for unusually large doses and frequent repeats, with one Queensland pharmacy receiving a prescription for 20 boxes of Mersyndol Forte with five repeats – a total of 2400 tablets.

Medical groups have hoped the codeine rescheduling would push Australians with hidden pain and dependence problems out of the woodwork, enabling the underlying issues to be appropriately addressed.

But Jarrod McMaugh, vice-president of the Pharmaceutical Society of Australia’s Victorian branch, told The Medical Republic that some patients might have experienced the opposite.

This included two instances in his own pharmacy where patients had been identified as having codeine dependence problems and referred to a GP, only to return to the pharmacy with prescriptions for both codeine and benzodiazepines, as well as a refusal to see the patient in the future.

Not only was it potentially illegal to prescribe opioids to dependent patients without authority or a permit, but best practice was to introduce dependent patients to opioid replacement treatments such as suboxone or methadone, or to at least discuss detoxification with them, he said.

In the case of detox, the benzodiazepines would have been appropriate to manage withdrawal symptoms, but not with a concurrent codeine prescription and a lack of ongoing management, he said.

There were other instances where inappropriately large doses of codeine or too-frequent repeats were issued to patients, but Mr McMaugh said that almost all GPs had been receptive to reassessing the management. In one case, he and the prescriber realised an especially large prescription of tramadol was the result of a typing error.

What was particularly concerning about the two instances he reported to AHPRA was the distress it caused the patients to be “dumped” and told to see a different doctor in future, he said.

“The GPs were not just unreceptive [to his concerns] but unsympathetic to the patient situation,” he said, explaining that they did not want to deal with someone they perceived as an “addict”.

Not only would the patient be burnt by the experience, but their future GP “is now in a position where they don’t have all the relevant information to make safe decisions, and so they may perpetuate this patient’s dependence without knowing”, he said.

He stressed the majority of prescribers were acting appropriately, and that around the country only about 20 prescriptions had been flagged with him as particularly excessive or inappropriate.

“So it is low volumes, but for those particular individuals, it’s a high-risk.”

Dr Shane Jackson, president of the PSA, said the red flags of potentially dangerous prescribing he looked for included excessively high doses, mixing of drugs like opioids and benzodiazepines and a high number of repeat scripts.

So far, Dr Jackson said that estimates suggested one in three patients who visited their doctor as a result of the codeine rescheduling were receiving no codeine, only ibuprofen and paracetamol, another third received a prescription for codeine at a similar strength to what they were previously taking over-the-counter, and a third were prescribed higher doses of opioids.

AMA Vice President Dr Tony Bartone said that during the transition period there were likely to be “unfortunate” incidents, but stressed that taking an educative approach rather than a punitive one was key to the ultimate goal of reducing levels of codeine in the community.