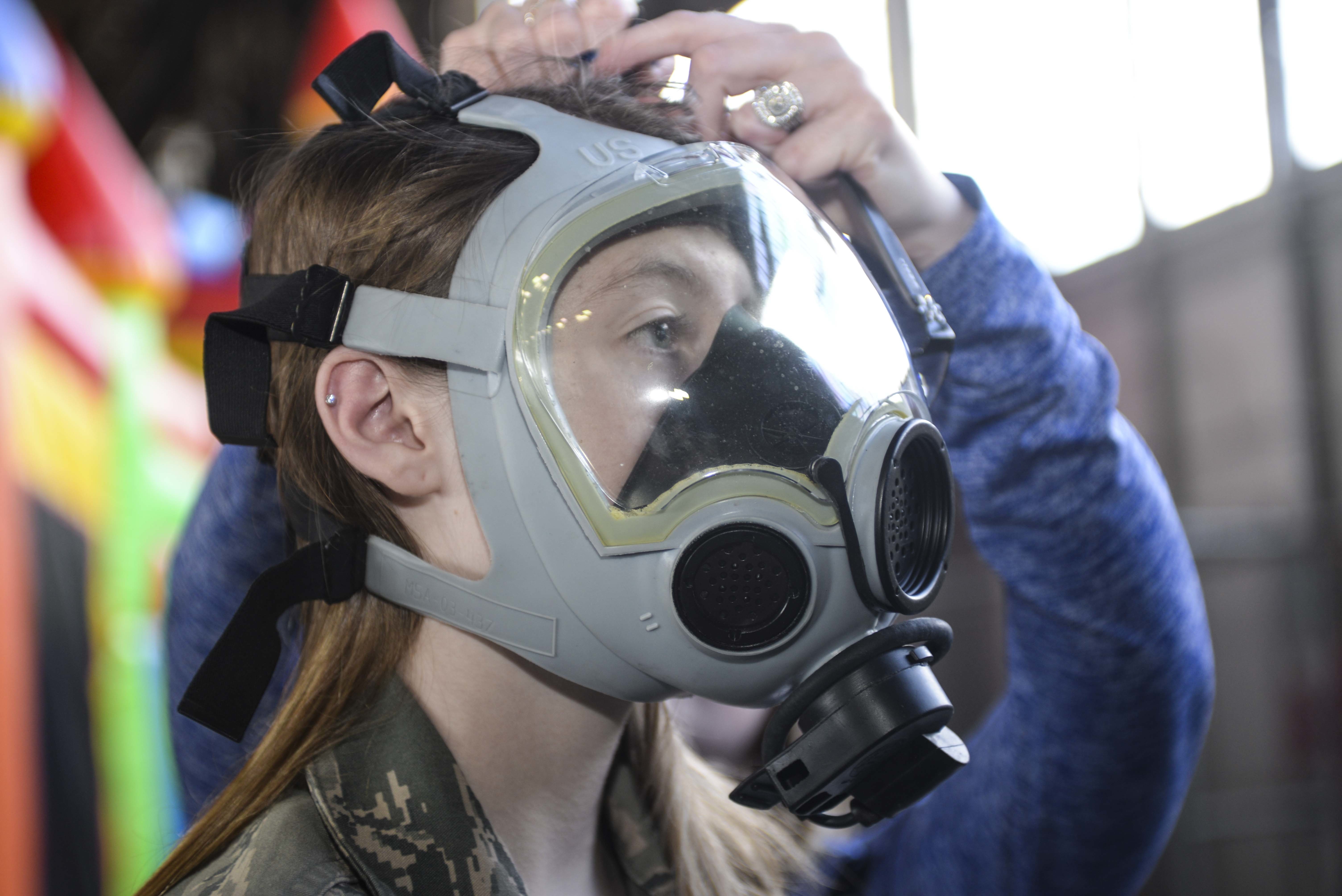 A Brisbane GP has come under attack after drawing a link between rising hospital admissions for acute respiratory and circulatory disease and the escalation of coal-seam gas (CSG) mining in Queensland’s Darling Downs.

The results raised a “red flag” about the health impacts of the CSG industry and warranted a comprehensive investigation, she said.

“The unchecked expansion of unconventional gas companies into what was previously an agrarian area of the Darling Downs has led to the generation of extra emissions attributable to a single industry,” Dr McCarron wrote in her paper.

The growth came against the backdrop of a massive increase in air-borne pollutants from CSG emissions in the region, seen in the NPI data.

The Murrumba Downs GP told The Medical Republic her research focus was prompted by anecdotal reports of health problems in communities around the gas-rich Surat basin and a lack of substantive research into these concerns in Australia.

Responding swiftly to news reports of the findings, the oil and gas lobby labelled Dr McCarron as an “anti-industry” activist rather than an impartial scientist.

“An article claiming that an increase in hospital visits is linked to natural gas development is completely at odds with countless research studies carried out both in Australia and overseas,” the Australian Petroleum Production and Exploration Association (APPEA) said.

“The article by Geralyn McCarron – who is known for her alignment with activist group Lock the Gate – fails the credibility test,” it said in a statement that omitted Dr McCarron’s title and qualifications and referred to her study as “pseudoscience”.

“Geralyn McCarron has long been associated with Lock the Gate and is well known for regularly churning out pseudo-science supporting their political agenda,” APPEA Queensland Director Rhys Turner said.

“The article fails to produce any credible evidence for her claims. McCarron is trying to frighten people and pressure governments to waste health research dollars on her political agenda.”

As noted by the APPEA, Dr McCarron’s paper acknowledged the limitations of the research, as demographic data for age, gender, population movements, prior health conditions and habits were not available.

In an interview with TMR, Dr McCarron said the APPEA’s claim that research in Australia and overseas had countered health concerns over CSG was untrue.

Overseas studies were consistent with her hypothesis about a link between health impacts and CSG, whereas in Australia there had been very little research at all.

“There has been a remarkable lack of substantive investigation,” she said.

One exception was a review of hospital data in three Queensland areas up to 2011, showing a faster rise in hospital admissions for neoplasms and blood/immune diseases in CSG areas compared with other areas.

“Until there is a sufficiently large and well-resourced study to support or refute (the proposed link), I stand by it, and I stand by the people of the Darling Downs who value their health and well-being,” Dr McCarron said.

In her paper’s conclusion, Dr McCarron said the Darling Downs acute hospital admission data was significant, even  if the full range of underlying factors was unclear.

“It is urgent that there should be a comprehensive investigation,” she said.

In Australia, Victoria has banned the practice of fracking and put a moratorium on onshore exploration until 2020. NSW has stopped CSG activity within 2km of residential areas, and restrictions are in place in Tasmania and Western Australia.