GP training decisions an inflection point for the profession 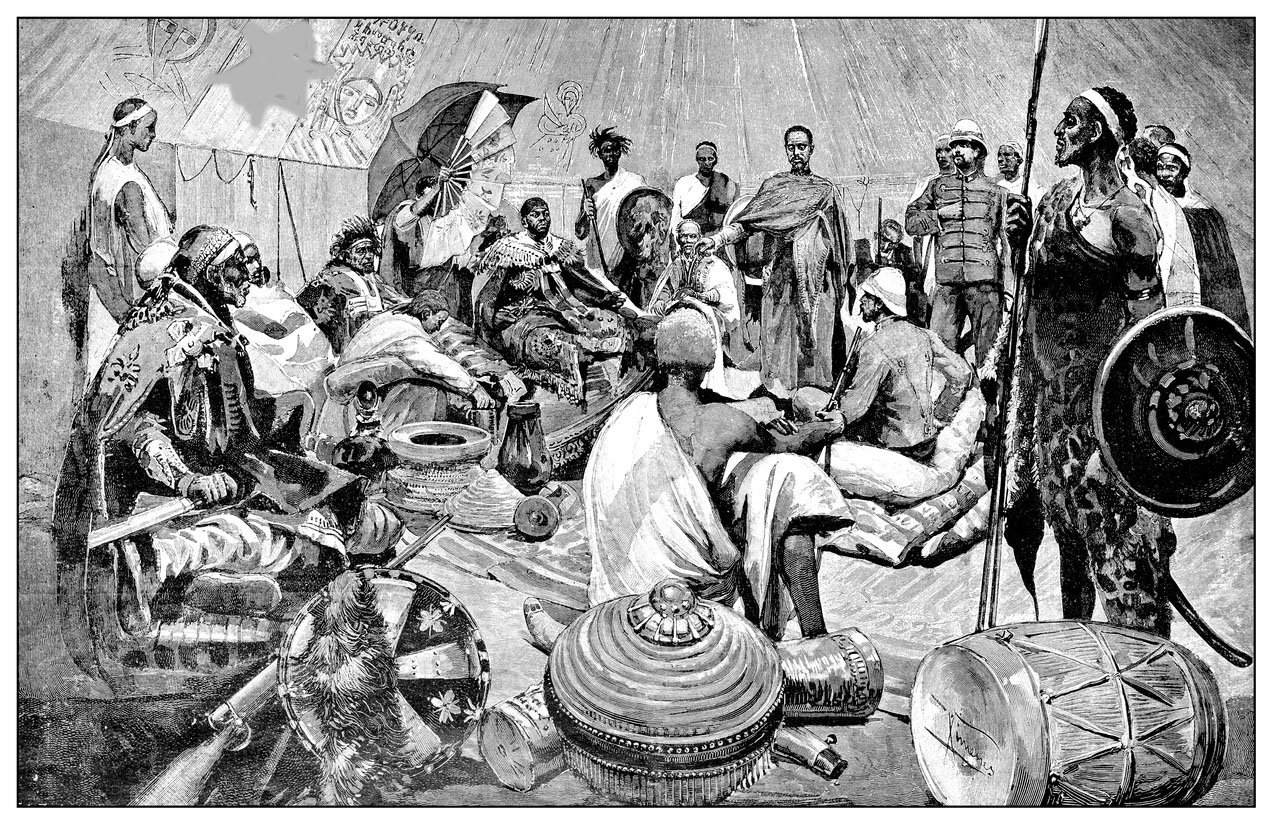 This week in Canberra saw a gathering of the major GP tribes to start negotiating with government and the regional training organisations (RTOs) on how GP training should be changed to cater for future of general practice.

The number of represented parties, and their respective interests and positions, means that mutual agreement on the best path forward is not likely to emerge soon, or with any ease. But at least at the starting point everyone including the government agrees: the system as it currently stands is broken. It can’t meet the needs of the future so a new regime of some sort is required. Given the potential nature and size of such changes, and that RTOs only have 24 months grace in their current state, some form of meaningful alignment between everyone is needed. Given the time that will be needed to re-organise groups like RTOs and the Colleges, workable solutions of some sort will need to be understood within 6-12 months.

A key starting issue is that the problem been pitched by some groups so far as a relatively simple one to solve.

There are so many elements of need, which are so regionalised in their nature, and so many parties standing to lose in any change equation, you could easily classify the problem facing the stakeholders as in the ‘wicked’ range.

A wicked problem is a social or cultural problem that is difficult or impossible to solve as a result of incomplete or contradictory knowledge, the number of people and opinions involved, the large economic burden, and the interconnected nature of these problems with other problems – wickedproblems.com

All elements are in play here.

In early solution pitches, people are making guesses at solution elements that are based mostly on intuition not on data. For example, will people that train in the country, naturally want to work in the country afterwards?

Who actually knows. No one has presented any data to back up this theory.

The GPRA thinks that where you train may not have any influence on where you end up wanting to work, but where you come from might. If you come from the country will you want to work there? Maybe. But there is no data, or if there is it’s contradictory.

Another key issue is that the number of groups and people who stand to have livelihoods turned upside down in some way by any meaningful change here is large:

As far as economic burden goes, the government is the money stakeholder. There has been talk for some time in government circles that the current system is not only dysfunctional but fiscally very inefficient. This is government speak for “we see savings”.

The government needs savings from the sector. Probably general practice will have to accept they need to find some. With telehealth, COVID and some commitment to leaving the MBS unfrozen, money is going to a big emerging tension for all general practice initiatives once the issues with COVID start to settle down.

The pressure to make savings during this process, perhaps by “reconstituting” RTOs, will be enormous. And put pressure back on all the other stakeholders and the outcome.

Finally, many of the problems solved and changes made within the context of GP training in this process will nearly all have downstream repercussions to many other parts of the system. They will almost certainly have implications for GP owners down the track. GP owners aren’t in a great position to take on much more burden, in particular financial or opportunity cost burden, should that be a collateral effect. And there are plenty of scenarios where that can happen.

But the repercussions will cascade elsewhere in the system as well. Such big changes could easily result in a butterfly effect type risk. A seemingly small change upstream, which, through a series of interconnecting repercussions leads to a catastrophic level change eventually downstream that is wholly unforeseen.

The stakes are high. There are currently a lot of stressed people wondering about their futures.

Dr Price acknowledges the importance, complexity and degree of risk in the process.

“If we get this wrong we could break GP training, with all the repercussions that will follow for the whole profession,” she told TMR.

But she points out that that there is really no option but to change. That there is more opportunity in solving the problem than threat. And that’s how all the parties are already trying to look at it. She’s positive about the process.

“These decisions on training will represent an inflection point for general practice in one way or another, so all parties will need to step out of their normal operational standpoints, and work collectively on the bigger picture.

“The future of general practice will depend on all the stakeholders taking a much broader view of the overall situation and finding some kind of workable alignment,” she said.

Comment COVID-19 How to treat the ‘novid’ cougher, and other puzzles