Genomics bringing medicine out of the data dark ages 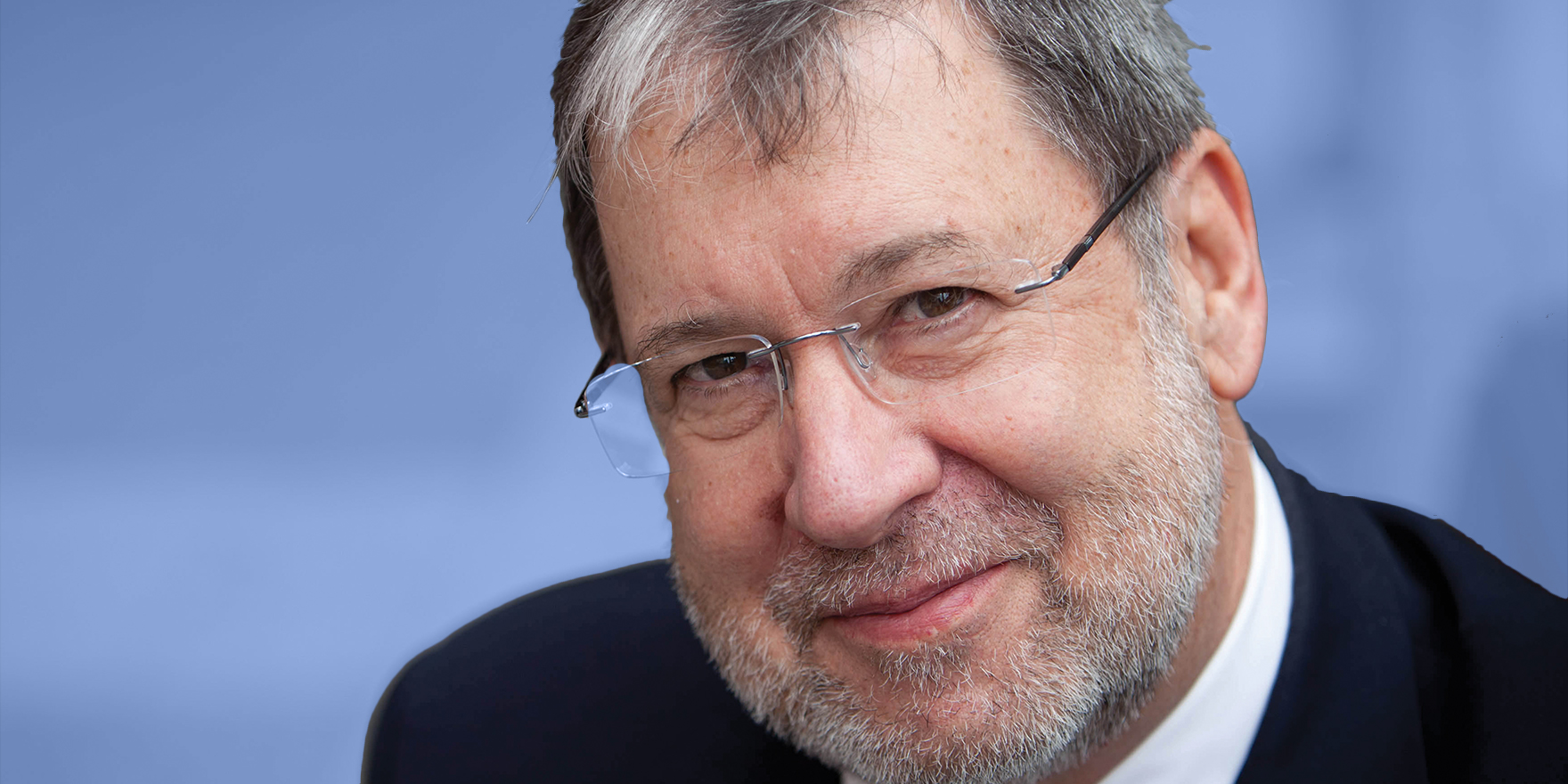 Medicine is the last of the great cottage industries, and it’s about to become the most important of the data-intensive industries, says Professor John Mattick

Healthcare is a huge cottage industry ready to metamorphose into a data-intensive one, says Australian genomics pioneer John Mattick AO – it just needs to get out of its own way.

Soon, Professor Mattick says, a complete genome sequence will be standard in every individual’s health record, with all its implications at GPs’ fingertips; it will be unacceptable to treat a cancer without sequencing the tumour; and drug selection and dose will be tuned to take account of how fast people metabolise them, reducing waste and hospital admissions.

As sequencing and computational capacity goes up and the costs come down, it will be up to the medical establishment to show foresight and embrace the the benefits of this data for healthcare.

The award will be jostling on his shelf with honours including the Order of Australia and Australian Government Centenary Medal, the Australian Society for Biochemistry and Molecular Biology Lemberg Medal, the International Union of Biochemistry & Molecular Biology Medal, and the Human Genome Organisation Chen Award for Distinguished Achievement in Human Genetic & Genomic Research.

As executive director of the Garvan Institute from 2012 to 2018, he set up one of the first facilities that could sequence a genome for $1000; he then served for a stint as chief executive officer of Genomics England, planning the second phase of the 100,000 Genomes Project, which is to sequence a million genomes, with a stretch target of five million.

Now a visiting professor and senior research fellow at Green Templeton College at Oxford University, he is also a SHARP professor at the University of NSW with honorary professorships at Sydney, Queensland and Macquarie Universities.

While at the University of Queensland from 1988 to 2012, Professor Mattick was foundation director of the Institute for Molecular Bioscience and the Australian Genome Research Facility – an outsize contribution to Queensland’s “Smart State” strategy and Brisbane’s status as a biomedical R&D hub.

But he stepped down as IMB director to return to a research question – What are the non-protein-coding parts of the genome doing? – that he had pursued since the start of his career, first as a hobby, seriously in the 1990s when the Human Genome Project came along, and full time from the early 2000s.

“When people discovered that 98% or more genome does not code for proteins, the premature conclusion was that it must be some sort of evolutionary debris, ‘junk DNA’,” he tells The Medical Republic. “I thought, hang on, there’s another possibility here that is equally plausible and in fact more interesting, which is that there’s another form of information in the genome that’s not being transacted by proteins.”

It was known that “junk” DNA was being copied into RNA, but the RNA was not going on to be translated into proteins.

“So I thought, perhaps the RNA itself is transmitting some other sort of information into the system,” he says.

“There are tens of thousands of ‘non-coding’ RNAs expressed from the human genome. It turns out their primary function is to control the structure of our chromosomes during development – it’s like a library compactus, some parts of the genome are open for business in liver cells, others in skin cells, et cetera.

“You go from a single cell at the moment of our conception to something like 50 trillion cells in a person like you and me that walks and talks. It’s quite beautiful, and all that information’s in the genome.”

The idea not only accounts for the presence in our genome of so much “useless” information, but explains the vast cognitive and other differences between humans and other animals. Mice and even garden worms have very similar protein-coding genes to ours, but very different non-coding DNA.

“The protein parts set for animal development has remained very stable throughout all of evolution,” he says. “The real expansion has been more and more elaborate architectural plans that are embedded in the non-coding RNAs.”

The brain is “RNA central”, he says, and the RNAs expressed in the brain – which are heavily modified in response to experience – are almost certainly the basis of our cognitive capacities.

Research is now focused on how they contribute to normal brain functioning and disorders. It seems Alzheimer’s, Parkinson’s and other neurodegenerative diseases may have their origins in RNA perturbations, rather than the protein build-ups that have been targeted for so long without success.

“Everyone’s desperate to find solutions to these horrible problems,” he says. “But until you understand how the brain’s working you’re poking around in the dark. The history of science shows us that you have to seek understanding before you’re in a good position to seek solutions.

“Cancer is a great case in point: until oncogenes and tumour suppressors were identified and cloned, people even used to debate what cancer was. Once these genes were identified, effective drugs followed.”

Cancer, of course, is an area of medicine already being transformed through tumour sequencing. “The outcomes are extraordinary,” he says. “It will soon be standard practice, I predict, for people to have their tumour sequenced as a prelude to working out the correct therapy.”

Another crucial application of genome sequencing will be determining which patients will metabolise a drug so slowly it builds up and creates toxicity, or so fast that it never reaches therapeutic levels. The first causes about 7% of hospital admissions in Australia; the second renders about 30% of all prescriptions useless.

“Imagine: perhaps a third of the entire pharmacopeia spend of Australia is wasted simply because we don’t have that information about the rate at which an individual might metabolise that drug,” he says. “Unbelievable.”

Professor Mattick says during his tenure at Genomics England he “drove the NHS nuts” with his insistence that ultimately much of the value of genomics would be realised at the GP level.

In a decade or two, he says, a GP will be able to see immediately from a patient’s records which drugs will be ineffective or cause a toxic reaction.

They will be able to tell whether a seemingly healthy patient is likely to have a heart attack in their 50s, and take preventative action. They will also be able to tell who is at high risk for cancer, and institute regular screening for early detection and treatment.

And it will be easier to mitigate the risk of having a severely disabled child.

All in all, he says, we’ll look back at this as a primitive time for healthcare, “because everyone’s being treated at the average and none of us are average”.

Of course there are high-stakes implications for data handling, but the potential benefits hugely outweigh the risks.

“Medicine is the last of the great cottage industries, and it’s about to become the most important of the data-intensive industries,” Professor Mattick says.

“But healthcare systems are quite resistant to change. Many people seem to be incapable of thinking about how things are going to evolve, and plan accordingly.

“Sure, it’s expensive to get the data but that’s coming down quickly. There’s a lot of infrastructure to be built. But the outcome is certain, and that is that we will use specific information – not just from genomes, but also from smart sensors – to get a much better purchase on individuals’ health and how to optimise it. This will also make for a much more effective and efficient healthcare system.

“It’s a new world coming. We have to work out how to protect people’s privacy and also their choices. But that’s not a good reason not to do it – it’s just the reason to do it as well as we can.”

Clinical COPD Coming up: The role of ICS in COPD