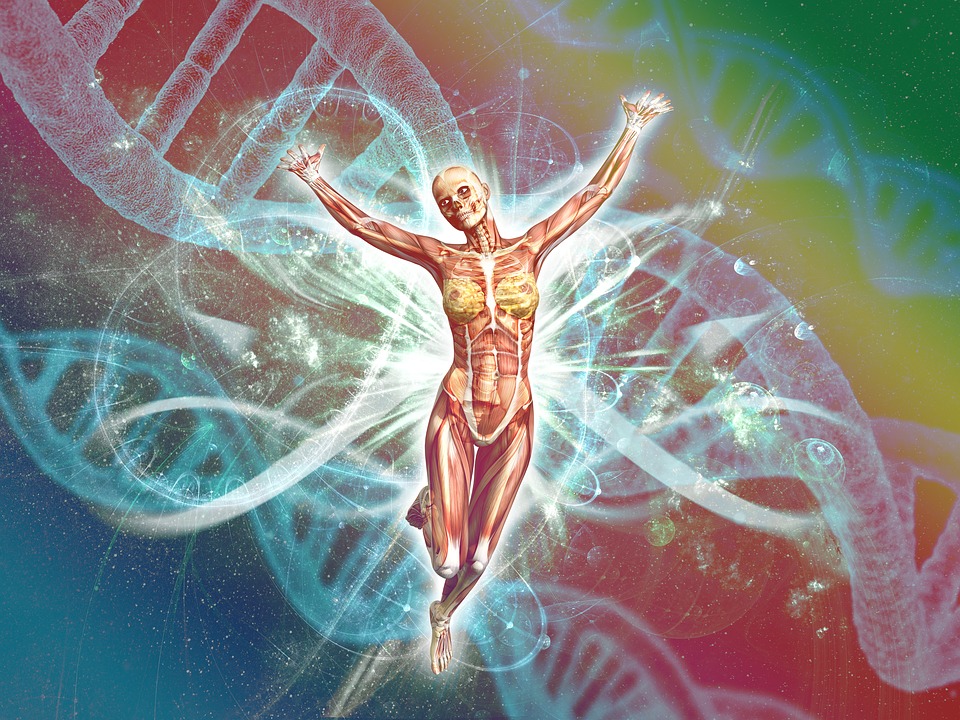 It turns out the placebo and nocebo effects don’t just apply to pills but also to gene tests, with scientists discovering that just even being told you have a genetic predisposition to obesity makes it harder to exercise.

Moreover, when individuals are told they had a genotype protective against obesity they report feeling fuller earlier.

These findings have wide-reaching implications, given the booming genetic testing industry that is increasingly offering consumers tests for everything from Alzheimer’s disease to cancer risk and alcoholism.

Alarmingly, the researchers found that the side-effects caused by perceived risk went above and beyond what would be expected by an actual genetic risk.

This backs up previous research which found that rather than helping people become healthier, customers of a direct-to-consumer testing company who found out they had an increased risk of obesity were more likely to be eating more poorly and exercising less three months afterwards.

To test the placebo and nocebo effects in a more rigorous study, the US researchers performed one experiment where they asked participants to run on a treadmill, then a week later randomly told them they were either at a high-risk of obesity or were protected and asked them to run on the treadmill again.

The second experiment echoed the first but involved a group eating a meal before and after being told their genetic risk.

Prior to the experiments, the researchers tested the roughly 300 participants in the experiments to find out their actual genetic risk but kept this a secret until the study ended.

They closely tracked their physiology, behaviour and subjective experience throughout.

This immediately led to the group feeling more worried and less in control than those who were told they had a protective genotype.

What’s more, their physiology began to mirror their expectations.

Their maximum ventilatory flow rate was also two litres of air per minute lower on average than it was in their baseline session. Those in the “protected” group were unaffected.

Subjectively, people who were told they had the protective genotype lasted longer on the treadmill before they said it felt hard and reported feeling hot more slowly than they did in their baseline test, despite it being the same speed and incline.

In the second experiment, researchers again randomly assigned half of the participants into the “high-risk” group, where they were told that they had a genotype that was associated with less satiety after eating, more activation in brain regions dedicated to appetite and reward when seeing images of food and reduced gut peptide signalling after eating.

Much like the first experiment, those who were told they had this gene variant straight away saw themselves as being at higher risk of poor satiety, were worried and felt less control over satiety compared with those told they had a protective variant.

Their physiology then mirrored their perception, with those in the “protected” group seeing a 2.5-fold jump in GLP-1 after eating compared to at their baseline, while the “high-risk” group saw no changes.

Moreover, those who were told they had the protective genotype had a 1.4-fold increase in feeling full after eating compared with baseline, and the high-risk group were unchanged.

“The individual is, of course, genetically identical before and after receiving the genetic information, yet the information they are given is not innocuous.

“This new mindset influences attention, motivation and, most interestingly, physiology in a manner that confirms their expectations.”

These findings highlighted the critical need to accompany technological advances with an equally sophisticated understanding of their impacts, they added.

RedHerring The Back Page A COVID-borne baby boom