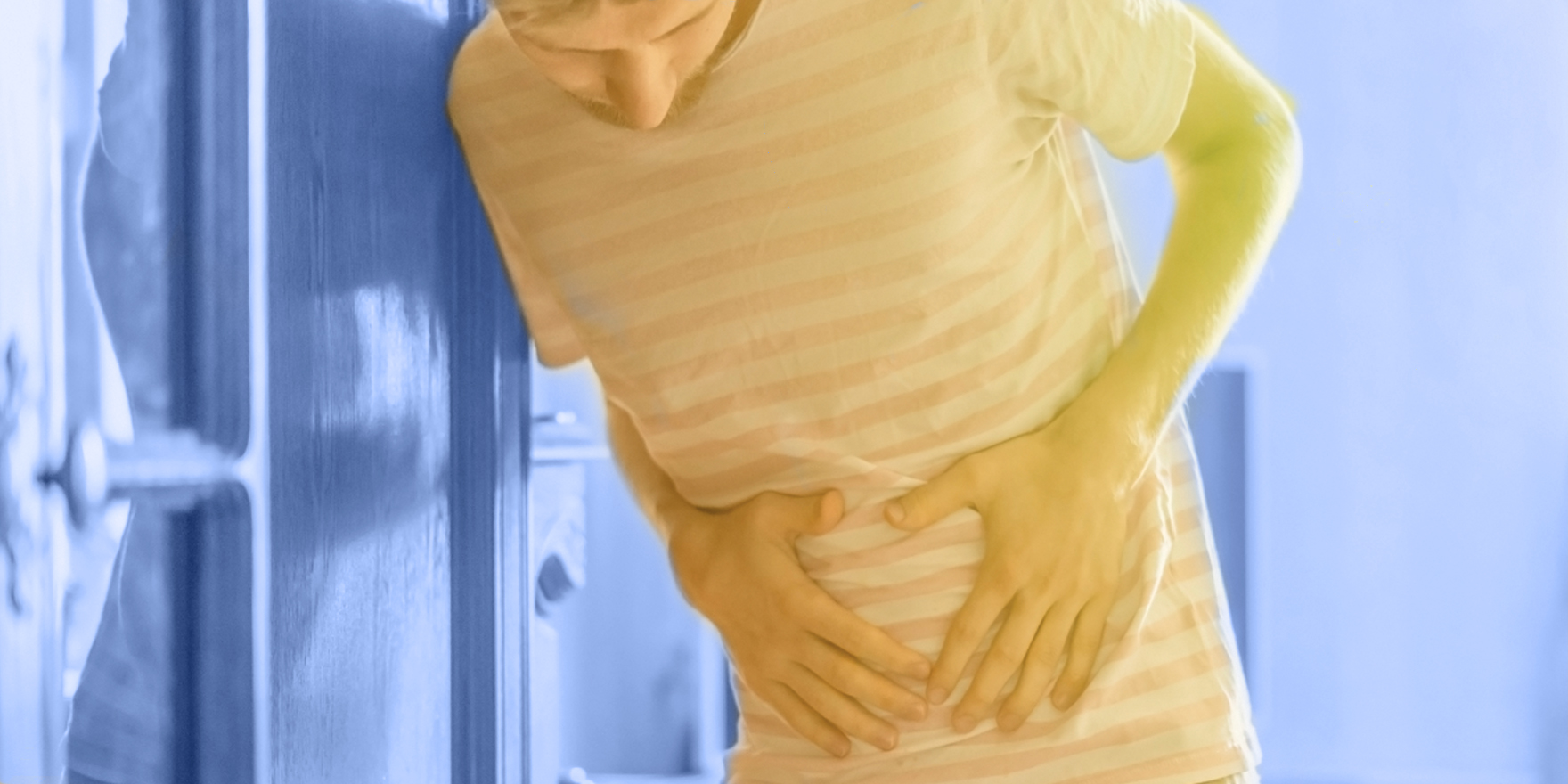 Australian researchers have identified an overactive protein in patients with Crohn’s disease which may provide the first approach to understanding a higher-level cause of the condition.

A cohort study, recently published in Clinical and Translational Immunology, found individuals with Crohn’s disease had an expression of the PD-L2 protein that was on average two-fold higher compared with a control group.

The researchers examined the blood and tissue samples from 29 patients with a diagnosis of Crohn’s disease against 13 controls without the disease.

“Microscopy revealed an aggregated form of PD-L2 expression known to drive Th1 immunity in Crohn’s disease patients, but not in controls,” the study authors said.

The PD-L2 protein acts as a “gatekeeper” molecule in the cells, deciding whether cells should trigger an immune response.

Dr Michelle Wykes, co-author and head of the molecular immunology unit at QIMR Berghofer, said while PD-L2 should be present for an immune response to progress, it was being over-expressed in Crohn’s patients.

“This is preventing immune suppression in these individuals, which is required in the gut to prevent inflammation,” she said.

Dr Wykes said her previous research in examining the low levels of PD-L2 in malaria and cancer led her to research whether the opposite was true in Crohn’s disease.

“And that’s exactly what we found – that there was an excess of the PD-L2 gatekeeper protein in the blood of Crohn’s patients. This overabundance was obviously stopping other molecules from doing their jobs in suppressing inflammation,” she said.

Current treatments for Crohn’s disease (e.g. infliximab, adalimumab and ustekinumab) focus on regulating key cytokines in the gut, including TNF, IL-12 and IL-23.

But many of these treatments become ineffective in approximately half of all patients by 12 months, creating the need for more targeted therapies.

And considering multiple cytokines were directly controlled by the abundance of PD-L2, the development of a targeted blocking therapy for the protein could lead to better treatment outcomes, Dr Wykes said.

Another finding in the study was that Crohn’s patients had experienced significant changes to the dendritic cells in their gut, both in their damaged and non-damaged tissue.

Researchers found there was a 75% decrease in dendritic cells in the villi, lamina propria and Peyer’s patches of the gut in Crohn’s patients, compared with the control group.

Dr Wykes said that further research was needed to determine why patients with Crohn’s disease were experiencing significant cellular changes in their gut prior to disease onset so that better treatments could be developed.

RedHerring Ghoul memes from beyond the grave

Smoking 10 vaping myths (and how to answer them)