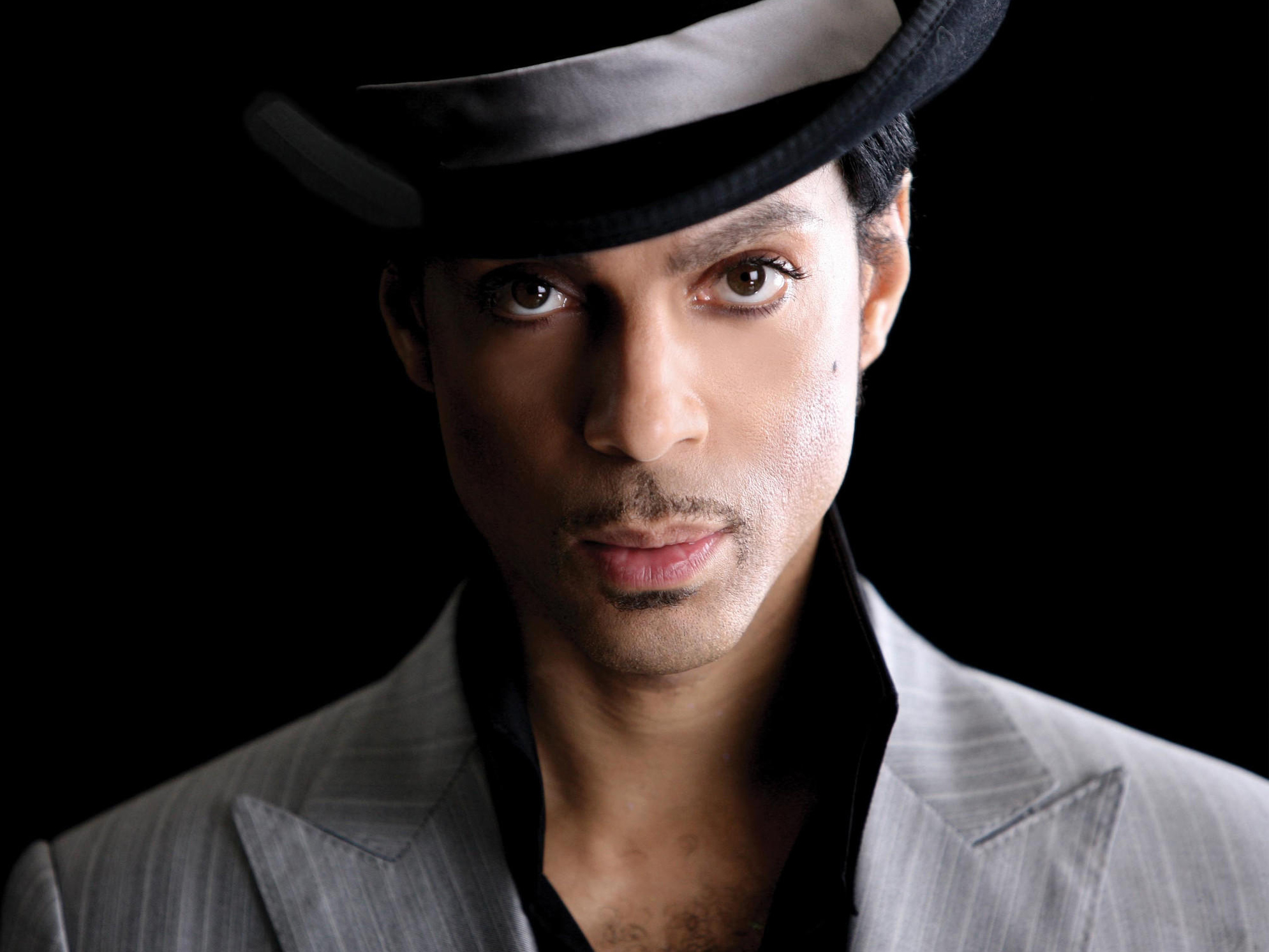 A fentanyl overdose led to the recent death of musician and singer Prince, according to the medical examiner’s report released June 2. The drug seems likely to become as notorious as propofol did after the death of Michael Jackson in 2009.

For all of us in anesthesiology who’ve been using fentanyl as a perfectly respectable anesthetic medication and pain reliever for as long as we can remember, it’s startling to see it become the cause of rising numbers of deaths from overdose. Fentanyl is a potent medication, useful in the operating room to cover the intense but short-lived stimulation of surgery. The onset of action is very fast, and the time that the drug effect lasts is relatively brief.

But fentanyl was never intended for casual use. Fentanyl is many times more potent than morphine; 100 micrograms, or 0.1 mg, of IV fentanyl is roughly equivalent to 10 mg of IV morphine. In March, the LA Times reported that 28 overdoses — six of them fatal — occurred in Sacramento over the course of just one week. The victims had taken pills that resembled Norco, a common pain reliever, but in fact the pills were laced with fentanyl. Even tiny amounts were enough to be lethal.

Like all opioids, fentanyl reduces the drive to breathe, and after a large enough dose a patient will stop breathing entirely. In addition to its effect on respiratory drive, fentanyl may also produce rigidity of the muscles in the chest and abdomen, severe enough to hamper attempts to ventilate or perform CPR.

What exactly is fentanyl?

Fentanyl is an inexpensive member of a class of drugs called “opioids”, which are powerful pain relieving medications. The word “opium” is derived from the Greek word for juice, because the juice of the poppy flower was the original source of opium. Starting in Mesopotamia, the opium poppy has been cultivated since at least 3000 BC. The term “opiate” is used to designate drugs derived from opium. Morphine was the first of these, isolated in 1803, followed by codeine in 1832.

The development of techniques to synthesize drugs in a laboratory, as opposed to the cultivation of poppy fields, has led to the use of the term “opioids” to refer to any and all substances that treat pain by acting on opioid receptors in the central nervous system. The term “narcotic” is often used as a synonym. It’s derived from the Greek word for stupor, and is used to refer to any morphine-like drug with the potential for addiction.

Fentanyl is cheap, and the powdered form is being synthesized in clandestine laboratories in the U.S. and Mexico according to news reports. What’s leading to the spate of new overdoses is the fact that some dealers are quietly adding fentanyl to heroin to increase the “high”. A user injects what he thinks is his usual quantity of heroin, not realizing that it may be mixed with fentanyl. The mixture is far more potent and may be deadly.

Had surgery? You’ve probably had fentanyl

Most people probably don’t realize that if they’ve ever had surgery, it’s highly likely that they’ve received IV fentanyl during the case. It’s one of several useful medications, including morphine and hydromorphone (Dilaudid), that physician anesthesiologists may order to treat pain during and after surgery. Of course, we monitor heart rate, blood pressure, and breathing continuously any time fentanyl or other powerful narcotics are administered. As we pointed out after the deaths of Michael Jackson and Joan Rivers, propofol too is a useful and effective medication as long as the patient’s vital signs and breathing are carefully watched.

For most people, pain medications are simply there to help them deal with a short period of discomfort while they recover from surgery. Often, they take only a few of the pain pills they’re prescribed, and the remainder stay forgotten in the medicine cabinet.

But for other patients, the pain medications that they receive during and after surgery may become habit-forming. Either because their pain is difficult to control or because they enjoy the euphoria that narcotics may induce, these patients can’t stop taking their pain medications. And it doesn’t take long before it takes more and more medication to feel good, and the patient starts down the long, unhappy road toward habituation, addiction, and the risk of overdose.

There was a time when physicians hesitated to prescribe opioids even for cancer pain, let alone non-malignant pain, for fear of addiction. But in the 1990s that trend started to change as pain became defined as “the 5th vital sign”, and pain relief became a marker of “best practice” in patient care. Primary care and emergency room physicians began to prescribe narcotics more liberally to outpatients, while internists, surgeons, and anesthesiologists did likewise for patients in the hospital. This trend was spurred on by the burgeoning use of patient satisfaction surveys as a metric of physician and nurse performance. Why deprive a patient of pain relief and take the chance of earning bad marks that could affect pay or promotion?

Pressure to limit narcotic use

Now it appears that we’ve come full circle, as Americans are realizing how overdose deaths have escalated. The hazards of opioid addiction and misuse have become all too obvious. The Centers for Disease Control and Prevention (CDC), in consultation with the American Society of Anesthesiologists, have issued new guidelines about prescribing opioids for chronic pain, hoping to decrease their use.

The expertise of physician anesthesiologists in multimodal pain relief is gaining new recognition. Our training focuses on the advantages of non-narcotic pain medications in managing post-surgical pain, and in using techniques such as epidural analgesia and nerve blocks to minimize opioid use. Physician anesthesiologists who go on to receive advanced fellowship training in pain medicine can offer other interventional techniques to relieve chronic intolerable pain.

In the operating room, I give my patients fentanyl less often today than I did in years past. I’ve been impressed by recent scientific literature that points out how the use of short-acting opioids during surgery may lead to patients requiring more pain medication afterward. Known as “opioid-induced hyperalgesia”, this problem deserves wider recognition by physicians and patients alike.

We can only hope that the tragic death of Prince will lead to increased awareness of the dangers of fentanyl and similar drugs when they’re not used under close supervision. It can’t happen too soon. Other, even more powerful synthetic opioids than fentanyl are appearing on the illicit market, being mixed with heroin, and putting more lives at risk. One of these, known as W-18, is so strong that it appears to be resistant to naloxone, the usual antidote for narcotic overdose.

Anyone who uses narcotic painkillers frequently, whether they’re legal prescription medications or street drugs, is at risk of becoming addicted and dying from them.  There’s no evidence that Prince meant to commit suicide by taking fentanyl; it appears that he had chronic pain from old injuries and self-administered the drug to relieve his pain. The increasingly widespread use of fentanyl and other synthetic narcotics is escalating the risk of overdose, and worse may be yet to come.

This blog was originally published on The Health Care Blog