Psychology The Back Page

The ‘doorway effect’ on memory is only triggered when people are mentally overloaded, a study suggests.

Have you ever opened the fridge door just to completely forget what you were looking for?

Scientists describe this as the ‘doorway effect’ where crossing a boundary such as moving between rooms separated by a door causes people to reset their memory and forget things.

This ‘doorway effect’ has been tested in lots of different experimental settings and seems to hold up to scientific scrutiny.

It’s thought that crossing a boundary triggers humans to clear their working memory because it signals the beginning of a new event that requires the construction of a new mental model to predict and react to what will happen next.

However, a recent study in BMC Psychology suggests that doorways cause forgetfulness only when people already have a lot on their minds.

Researchers from The University of Queensland and Bond University recruited around 155 first-year lab rats psychology students and ran four separate experiments to test the ‘doorway effect’.

In the first two experiments, students wandered around a virtual hallway and used a controller to pick up objects from a table, carry the objects to another table (either through a door or not), put the object down, pick another object up and then answer a question about the previous object they were holding.

If the doorway had an effect on memory, the students passing through thresholds should be less capable of remembering that they had just put down a red cube rather than a red pole, for example.

The second two experiments involved students either watching a first-person video of someone moving through a physical set of hallways and picking up and putting down objects, or actually walking through the hallways themselves.

The researchers found no evidence of the ‘doorway effect’ except in one experiment where students were asked to count down backwards while virtually picking up objects and crossing a threshold.

This experiment was designed to mentally overload the students and make it harder to remember what they were carrying in the previous room.

“This finding resonates more closely with real-life experience, where we might occasionally forget a single item we had in mind after walking into a new room but, crucially, this usually happens when we have other things on our mind, or when we have moved from one distinct context to another,” the researchers said.

If all these hallways and thresholds are making you think of Inception, you may not be all that surprised to see one of the authors on the paper is Christopher Nolan, famed for his cerebral, nonlinear storytelling in film (according to IMDb)… just kidding – Chris Nolan is a PhD student at The University of Queenslands’s School of ITEE, focusing on biologically inspired robotics.

The Back Page Wanna commit a crime? AI will know

The Back Page Research promises cure for ice cream headaches 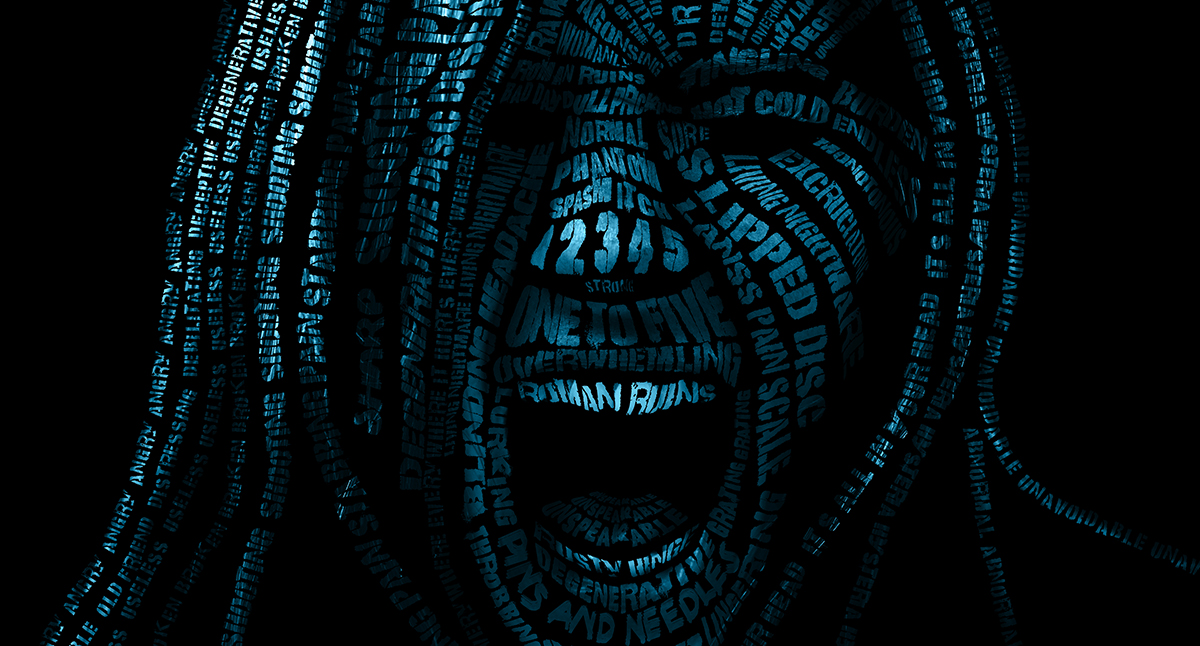