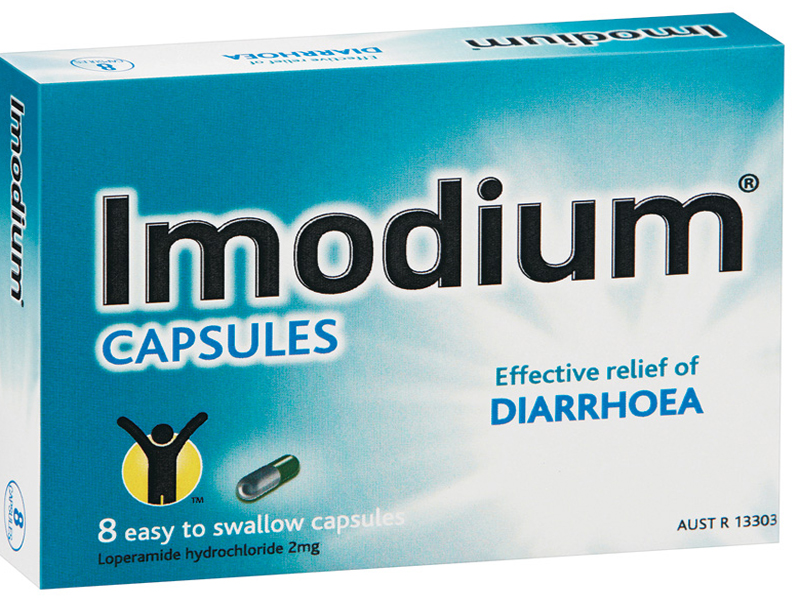 Despite being considered a fairly innocuous drug, people are increasingly turning to an over-the-counter anti-diarrhoea medication to stave off opioid withdrawal or induce euphoria, experts say

Two case studies published in the US journal, Annals of Emergency Medicine, have highlighted the potential lethal consequence of loperamide.

Both individuals had a history of opioid abuse, and were using extremely high doses of loperamide to manage withdrawal symptoms.

“Loperamide’s accessibility, low cost, over-the-counter legal status and lack of social stigma all contribute to its potential for abuse,” the lead study author said. “Loperamide is safe in therapeutic doses, but extremely dangerous in high doses.”

Australian figures don’t appear to echo this alarming increase, but data on over-the-counter opioid use and abuse is poor, according to Associate Professor Darren Roberts, clinical toxicologist at the Royal Prince Alfred Hospital.

“We believe that loperamide abuse is less of an issue than codeine, but in the event that over-the-counter codeine is banned, people may learn about this effect and it may become an abuse problem,” he said.

In regular doses, loperamide was safe and the effects were minimal and restricted mostly to the gut, Professor Roberts said.

“In cases of abuse, reports are that people are taking 30, 50, or 100 capsules a day, compared to the normal recommended dose of eight a day,” he said.

“Some commonly prescribed medications which can cause loperamide levels to go up are the antibiotics, clarithromycin, aziththromycin or erythromycin, also amiodarone, and the blood pressure lowering drug, verapamil,” he said.

Like other opioids, loperamide abuse can suppress respiratory function and the central nervous system and is also linked to cardiac dysrhythmias.

The journal authors urge clinicians to recognise the developing problem and to consider loperamide abuse in unexplained syncope or prolongation of the QRS or QT intervals.

“In the event you have a patient who you find out has been abusing this drug, or someone you suspect, an ECG may be useful,” Professor Roberts said.