Doctors to have more say in refugee transfers 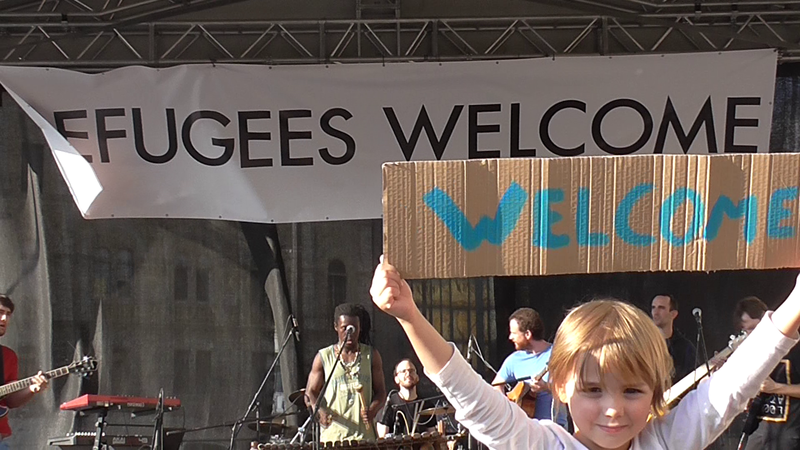 The Coalition government has signalled it will give doctors more say in refugee medical transfers as pressure builds in the lead-up to a crucial parliamentary vote.

Immigration Minister David Coleman said a new panel would review cases where doctors’ requests for asylum seekers to be airlifted from Manus Island and Nauru were rejected.

The news follows yesterday’s announcement by Prime Minister Scott Morrison that the last four asylum-seeker children on Nauru would be resettled in the United States with their families, ending a long campaign in which high-profile doctors spoke out against damaging conditions for young detainees on the island.

However, Mr Coleman said the government-proposed panel would not be able to override a ministerial decision to deny a transfer.

He scoffed at the Urgent Medical Treatment Bill, proposed by independent MP Dr Kerryn Phelps, saying it would effectively put “two doctors in Dapto” in control of policy.

The bill, which is due to be debated in the House of Representatives next week, is understood to have the support of key crossbenchers and the Opposition, potentially creating a major embarrassment for the government.

“That is an absurd mode of governance and it would effectively mean the end of offshore processing in short order.”

Dr Phelps told The Medical Republic that her bill sought to put medical transfer decisions “squarely back where they belong”, in the hands of treating doctors.

“I think the most likely scenario is that this legislation will pass and it will be enormously important to Australia’s collective emotional health that it does pass,” she said.

She said the bill’s provisions were designed on the basis of medical-retrieval models used in Australia, with the treating doctor consulting a second doctor who may be on site or in Australia and able to review the case notes.

Under the legislation, the relevant minister could block a transfer if they had national security concerns, Dr Phelps said.

“But unless there are national security concerns – and the minister goes against the views of those two doctors – the panel is convened rapidly and the panel can say, ‘No, we agree with the views of the first two doctors, the patient does need to come to Australia’.

“Then the patient comes and it is temporary, pending resettlement.”

The Phelps legislation stipulates a list of medical organisations which would have a nominee on the proposed panel to review rejected medical transfer applications.

“In pretty much every one of the cases where the government has …run these cases through the courts, the court has found in favour of the transfer,” Dr Phelps said, referring to the frequent court battles refugee advocates have waged to challenge the government’s refusals to bring ill refugees to Australia for treatment.

Mr Morrison, in Sunday’s announcement, did not say when the four children still on Nauru would be resettled in the US. Mr Coleman said today it would occur in “weeks”.