D&M with strangers not awkward at all 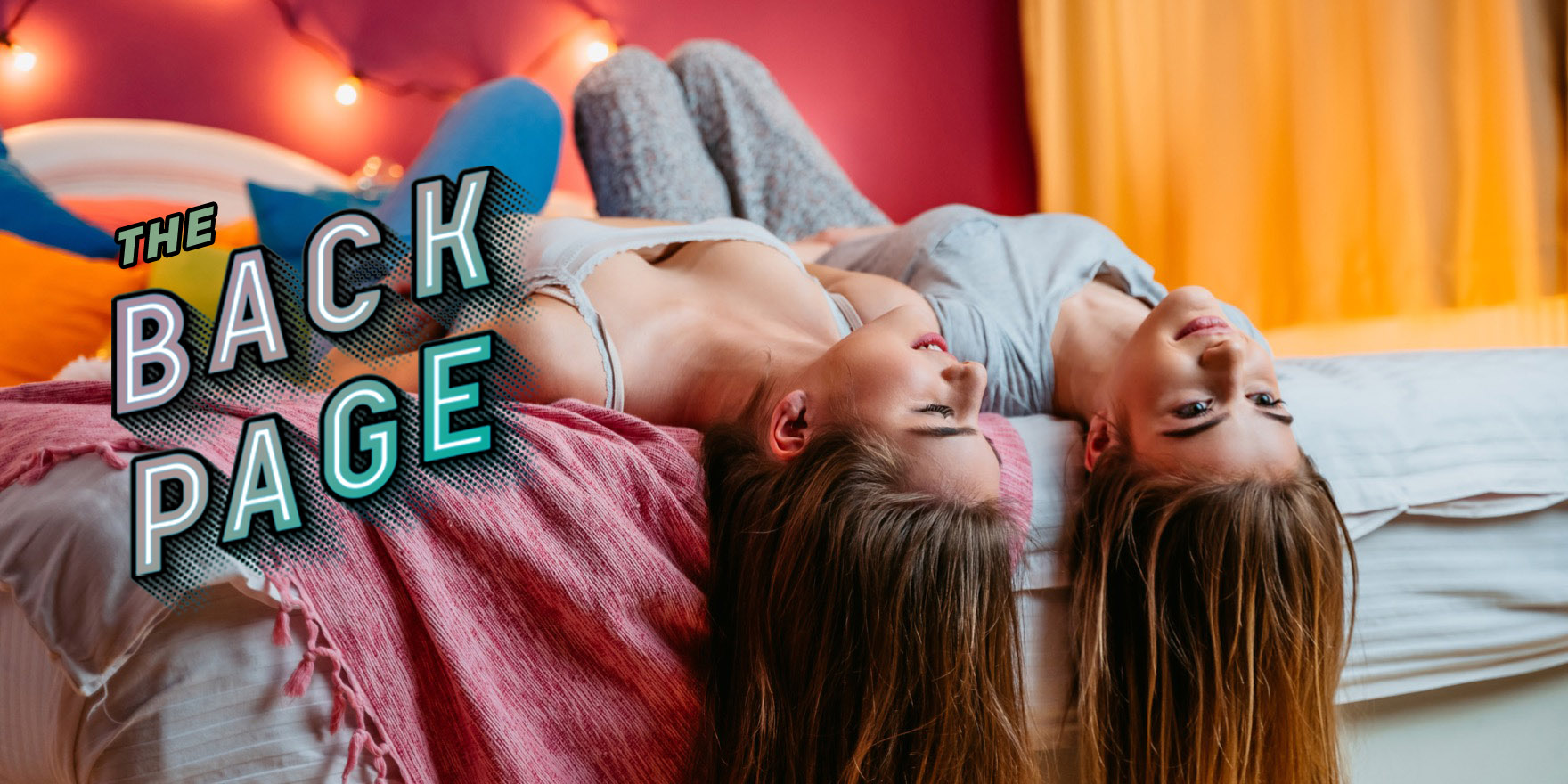 Research by the American Psychological Association is encouraging people to pour their hearts out to complete strangers, a practice commonly known as oversharing.

The study, published in the Journal of Personality and Social Psychology, tested the widely-held belief that random strangers don’t really care about your deeply held feelings and life story that much – and would feel way more comfortable commenting on the weather.

Professor Nicholas Epley, a behavioural scientist at the University of Chicago, and his colleagues designed a series of twelve experiments with more than 1,800 total participants.

They paired strangers together and got them to discuss shallow and deep topics.

For example, a shallow topic of conversation was “What is the best TV show you’ve seen in the last month? Tell your partner about it”. [Ok … some people do in fact have deep feelings in relation to their favourite TV shows – ask any fans of The Bachelor or Ted Lasso.]

An example of a personal and intimate topic was “Can you describe a time you cried in front of another person?” or “If a crystal ball could tell you the truth about yourself, your life, your future, or anything else, what would you want to know?”

[So, only questions a therapist would ever ask IRL …]

Then, the researchers asked the participants to score the conversation afterwards using the same parameters.

Overall, the researchers found that both deep and shallow conversations felt less awkward and led to greater feelings of connectedness and enjoyment than the participants had expected.

This was even more pronounced for deep conversations.

If you have also been trapped with the American Psychological Association at way too many parties, send story tips to felicity@medicalrepublic.com.au.