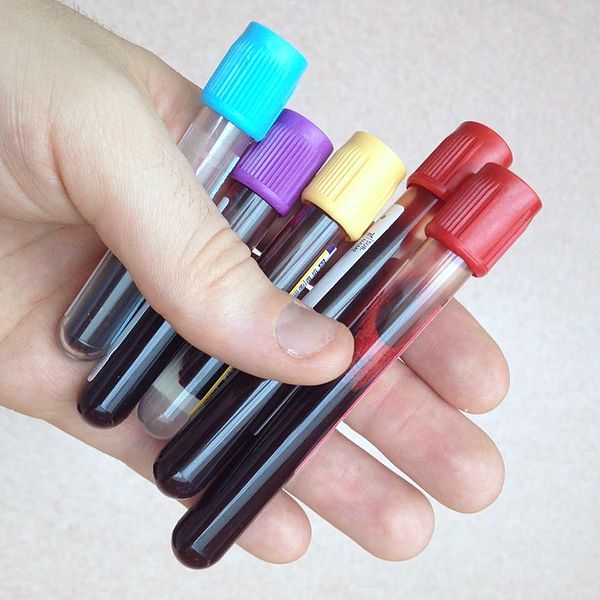 The Health Department is investigating doctors who rent out space for pathology collection centres over “patterns of concern”, including high rents paid for facilities that do no collecting.

The department is contacting more than 450 practices after running data analytics on rents charged and doctors’ requests for MBS-funded pathology services, as part of a compliance crackdown to check against rent-gouging and kickbacks.

Dr John Deery, chair of the Australian GP Alliance, said practices would be asked to “please explain” anomalies that had shown up in the analysis.

He said the department had revealed in June that it had identified 600 collection centres across Australia which were generating less revenue for pathology companies than what they cost in rent.

“So they say, why would you pay higher rent than your pathology revenues?”  Dr Deery said.

“There are genuine reasons why that might happen. The (pathology company) might want to get established in a new practice,” he said.

Investigators have noted cases of specialists apparently accepting “rent” for space at their private rooms, while, in fact, they were using collection centres in a theatre setting.

They are also scrutinising cases where practices have taken on new leases and redirected referrals.

The department advised in the 2017-18 budget that it would strengthen surveillance of lease arrangements for Approved Collection Centres (ACCs) to check prohibited practices under the Health Insurance Act 1973.

According to the AMA, the “patterns of concern” to the department include:

The legislation stipulates that ACC rents should be within 20% of a market benchmark for comparable premises.

This meant that successful practices that had acted in good faith and negotiated a relatively high rate for rental space would likely be caught up in the probe, Dr Deery said.

“There will be successful practices receiving an email (from the department) because their rent is much higher than their peers, because the pathology companies understand that there will be a lot more business generated by a successful general practice than a smaller one, so they will pay them a lot more rent for that,” he said.

“They will be getting a letter saying ‘please explain’ as well.”

In these cases, practices would need to prove that they had called an open tender, creating a market for the space on offer.

“If you can show clear evidence of a market – ‘I put a tender out and two or three vendors came back with a price’ – you’re fine. You have established a market place.

“But if you have an in-house collection centre that has never taken a specimen and you are receiving rent for that – and if you have changed your pathology referrals to whoever is paying you rent – you’re in trouble,” Dr Deery said.

A push to regulate collection-centre rents, at the behest of major path companies, angered doctors in the lead-up to the 2016 election, becoming the catalyst for the formation of Australian GP Alliance early in 2017.

The alliance holds that lease transactions between a willing seller and a willing buyer should not come under official regulation.

“The executive’s view is that $2 billion pathology companies know the value of the centres they invest in,” Dr Mukesh Haikerwal, a director of the alliance, said.

“The case put is that a room in a practice used may attract less rent if let piecemeal to an allied health provider. The reality is, the room could be let to medical provider and the rent payable is in the range of 30-40% of gross billings.”

However, the alliance had agreed to the compliance requirements, he said.

The AMA said it understood that the “vast majority of ACCs” would not be affected by the investigations.

Any practices uncertain about their compliance should consult the Red Book available online from the Department of Health, it said.