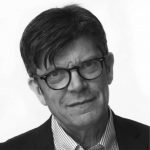 I have been a regular contributor to the columns of The Medical Republic, particularly during the COVID-19 era, but seldom have I used that privilege for purely political commentary.

Sadly this is no longer the case, and as the whole process of combating this pandemic has been politicised locally, nationally and internationally, I am taking the liberty of joining in the fray and in doing so expressing my support for the actions taken by Victorian Premier Daniel Andrews in declaring a state of disaster, putting  greater Melbourne into lockdown and implementing an unprecedented night-time curfew in an effort to flatten a curve that was rapidly and uncontrollably escalating to stratospheric levels.

There is no doubt that the Andrews government needs to shoulder the blame for the disaster that emerged from hotel quarantine in Melbourne which triggered the second wave of the pandemic. The judicial inquiry that was under way as I wrote this piece had yet to reveal which government department or individual was principally responsible for outsourcing hotel supervision to incompetent security firms.

There is finger pointing in the direction of DHHS, and at the same time there seems to be collective amnesia among senior bureaucrats and ministers as to who made the call to engage security firms when other options were on the table.

The outbreak in nursing homes that has resulted in more than 600 deaths is the result of systemic failures in the residential aged care sector which is the focus of a royal commission.

It is the commonwealth government that has jurisdictional responsibility for aged care. A combination of poorly trained and poorly equipped casualised and privatised workforce, inadequately tested for COVID, combined with a failure to transfer sick patients to hospitals, has led to this calamity.

It is against this background that the blame for the lockdown and its social and economic outcomes has been levelled at Mr Andrews.

Despite recent polls showing that 62% of Victorians support Mr Andrews’ course of action, there is a vocal minority – particularly in the right-wing media and on the conservative side of politics – that continually denigrate, ridicule, vilify and demonise Mr Andrews for taking what might be described  as a Draconian course of action. Terms such as Dictator Dan, Chairman Dan, Desperate Dan have been levelled at him and have become the focus of cartoons and jokes.

The question that his critics need to answer is: “What would you do when confronted with a daily COVID-19 case load of 700 with projections that this would at least double on a weekly basis, so within four weeks that number would approach 40,000?” The health system would be overwhelmed and we would end up looking like New York or a number of European countries.

If the hotel quarantine fiasco is the responsibility of the state government then Mr Andrews has certainly shown contrition. For more than 80 consecutive days he has fronted the media and presented the dashboard of cases and deaths and answered questions.

No other world leader has done this. In fact, you can correlate incompetent leadership with morbidity and mortality from COVID-19. Take a look at the COVID-19  league tables: US, Brazil, UK, Russia and more recently Israel, and examine the quality of leadership of these countries and the mixed messages that have emanated from their leaders.

A few weeks ago British Prime Minister Boris Johnson was subsidising restaurant meals. Now he has introduced a 10pm curfew with a total lockdown imminent as daily numbers soar into the thousands and with epidemiologists  warning that the total could reach 200,000 in a month. Already 7000 health workers have died globally, 700 in the UK, with many more expected to die as the second wave hits.

By contrast, at time of writing Victoria’s daily new case numbers have dropped from 700 to single-digit numbers with the state on track to match the levels of other states. And this goes to the very heart of why Mr Andrews’ strategy was essential, not only to control the health crisis but also to resurrect the Victorian and the national economy.

Victoria makes up 25% of the national economy. For the state’s economy to function it needs to be in synch with all of the other states in the commonwealth with respect to COVID-19 numbers. At present we have seven states and territories at zero or near zero cases with Victoria the only outlier. This compromises interstate travel as well as transport of certain goods and services. Major sporting events such as AFL have been moved interstate.

Victoria is heavily dependent on international students who directly and indirectly contribute $20 billion to the state’s economy. If Victoria is the only state affected by COVID-19 its borders will remain closed to overseas students and overseas tourists.

The response to the pandemic has been driven by political ideology rather than by science. Where the primary objective has been to save lives and a sustainable functioning health service, political leaders have focused on suppression or elimination of the virus first and foremost with economic considerations to follow.

That was the position initially taken by the national cabinet. However, once Prime Minister Scott Morrison began to push economic considerations the states have gone their own way. There may be pity for Victoria’s position, but those states with zero cases may feel a sense of schadenfreude as their citizens benefit from freedom of movement and freedom of  assembly.

In many ways COVID-19 has revealed a failure of federation, just as the Spanish flu did a century previously.

Dan Andrews has worked tirelessly to restore Victoria’s position to what it was in May 2020 (when the state had record low numbers) so Victoria’s economy can be resurrected and our national borders opened. Rather than vilify him, it would be more helpful for both the state opposition and the right wing media to give him credit for what he has achieved and seek, in a spirit of collaboration, to assist him in repairing the damage that this pandemic has inflicted on us locally, nationally and globally.

The repair will take years to achieve. Making political mileage out of the pandemic will not hasten the process.

Professor Leon Piterman is Professor of General Practice at Monash University and has been in clinical practice for 40 years. 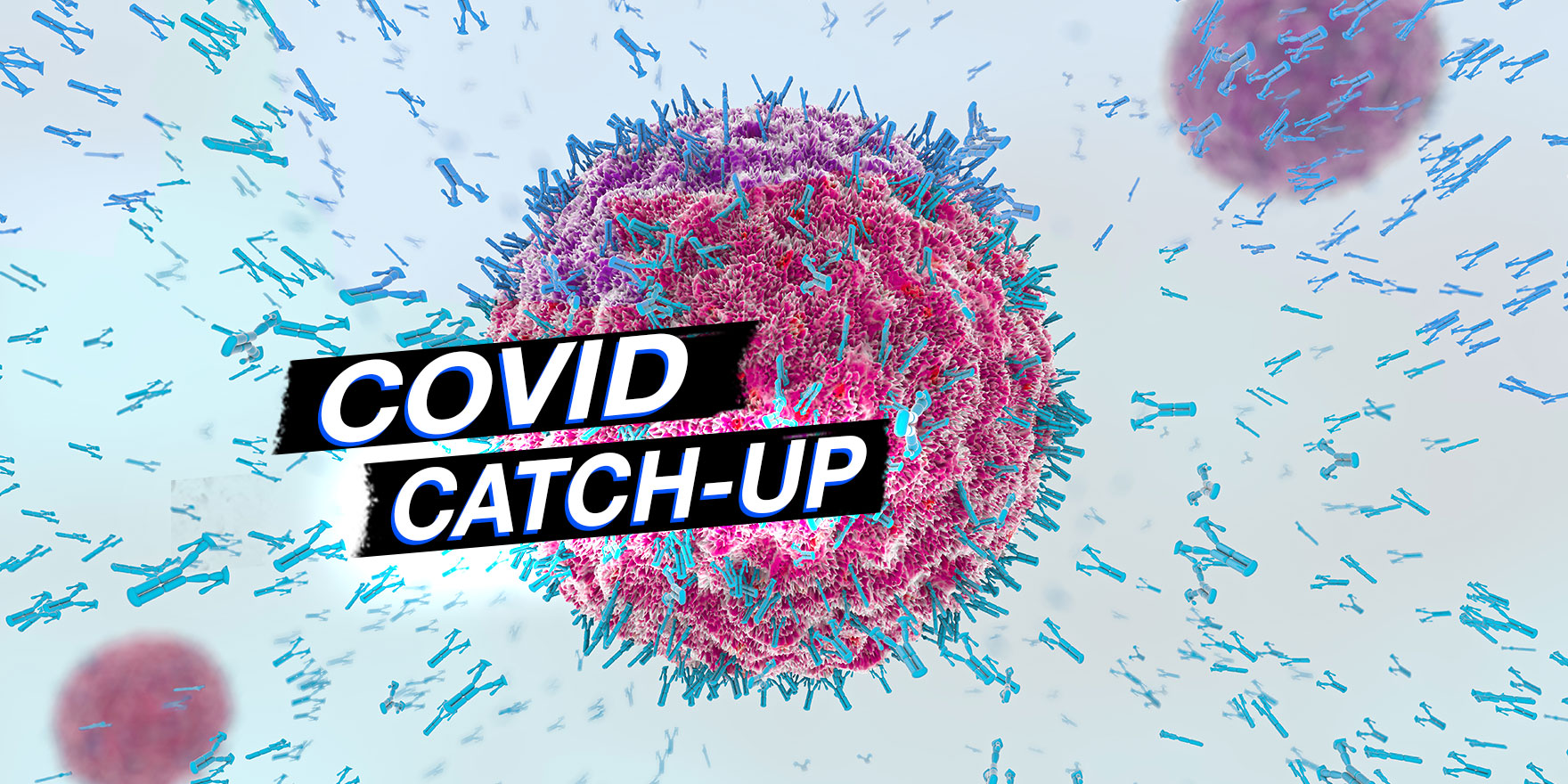