Delayed, immediate or no antibiotics for kids with RTI: what’s best?

Delayed antibiotic prescribing works just as well as immediate prescribing in children with acute, uncomplicated respiratory tract infections (RTIs) – but experts argue about whether antibiotics should be given at all.

A new Spanish study found no difference in the severity and duration of symptoms regardless of whether children were given antibiotics immediately, after a delay or not at all.

But delaying and not prescribing antibiotics did lead to lower gastrointestinal problems and, unsurprisingly, less antibiotics taken.

“Most RTIs are self-limiting, and antibiotics hardly alter the course of the condition, yet antibiotics are frequently prescribed for these conditions,” Dr Pablo Alonso Coello, a researcher at the Iberoamerican Cochrane Center, and colleagues wrote in Pediatrics.

Unnecessary prescribing in children was particularly high, he said.

“The fact that antibiotics are overused is the main reason why resistance to antimicrobial agents has developed to the point of becoming a threat to public health.”

Some clinical guidelines recommend delayed antibiotic prescribing, where patients are given a script to fill if their symptoms continue or worsen after time, when there are doubts about the need for immediate antibiotics.

But little research has been done on this method in children. 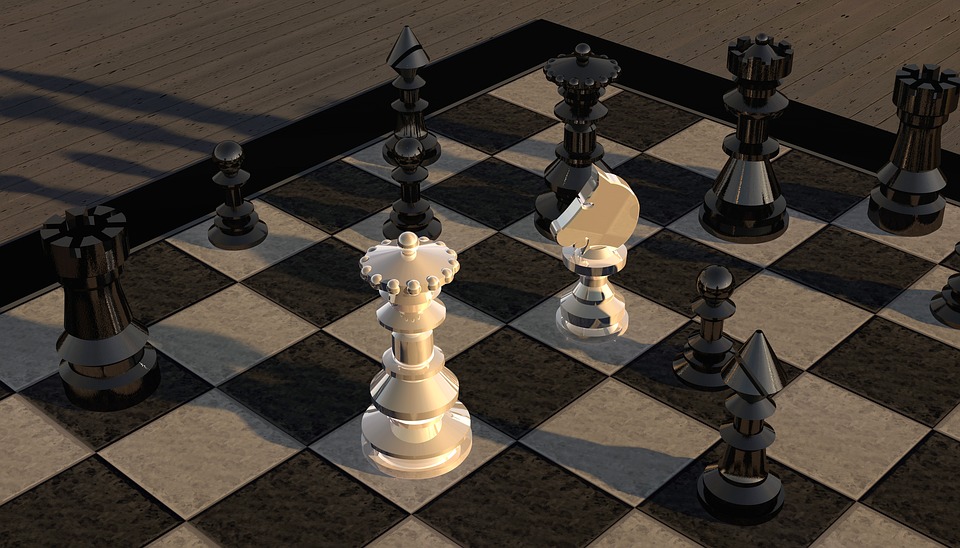 Public Health Why antibiotic resistance really is a tragedy

Dr Alonso’s team tested this by taking 436 children who visited 39 Spanish primary care pediatricians for acute RTIs, and randomly assigning them to receive either immediate, delayed or no antibiotics.

All children had uncomplicated infections of either: pharyngitis, rhinosinusitis, acute bronchitis or acute otitis media. The 2-14-year-olds were eligible if the clinician believed there was a reasonable chance antibiotics weren’t needed.

“Parents were advised that regardless of the arm and counting days from the onset of symptoms, their child was likely to feel more or less the same for up to four days for acute otitis media, seven days for pharyngitis, 15 days for rhinosinusitis, and 20 days for acute bronchitis,” Dr Alonso wrote.

Clinicians told parents of children in the delayed prescribing arm to consider the antibiotics only if the child did not start to feel better after the aforementioned timeframe, if their temperature was 39°C or higher after 24 hours or they had a temperature of at least 38°C but less than 39°C after 48 hours – or if the child felt much worse.

They were also welcome to return to the doctor if their child felt worse after taking the medication, or if the parent believed it was necessary.

Parents of children in the other groups were also informed about the expected symptom duration for those conditions and told to return under the same circumstances as those in the delayed antibiotic group.

Antibiotics were taken far less frequently in the delayed antibiotic group (25%) and the no initial prescribing group (12%), compared with those who were prescribed antibiotics immediately (96%).

Gastrointestinal side effects were significantly more common in the group taking antibiotics immediately.

Parents of those prescribed antibiotics immediately were also more likely to believe the medication was “very” or “extremely” effective, and their children were less likely to take non-antibiotic medication.

“There were no differences between arms in complications or unscheduled visits to primary care, and satisfaction was similarly high for the three arms,” said the authors.

These findings largely support a recent 2017 Cochrane review which found rates of RTI symptoms and complications were similar regardless of antibiotic strategy.

Dr Alonso and colleagues concluded that delayed prescribing was an “efficacious and safe strategy for reducing inappropriate antibiotic treatment of uncomplicated RTIs in children” when the doctor has reasonable doubts about their usefulness.

Consequently, it was a useful strategy to combat bacterial resistance, they added.

While delayed antibiotic prescribing could help limit unnecessary antibiotic use, the authors of a related commentary stressed it was no better than no prescribing, or “watchful waiting”.

“Do not prescribe antibiotics when you have enough confidence that the child has a nonbacterial infection, either immediately or delayed,” they continued. “Instead, providing anticipatory guidance about the typical course of a viral infection and which signs of symptoms warrant contacting a clinician are paramount and have shown to be effective.

“Parents want and deserve an explanation and a plan, not necessarily an antibiotic.” 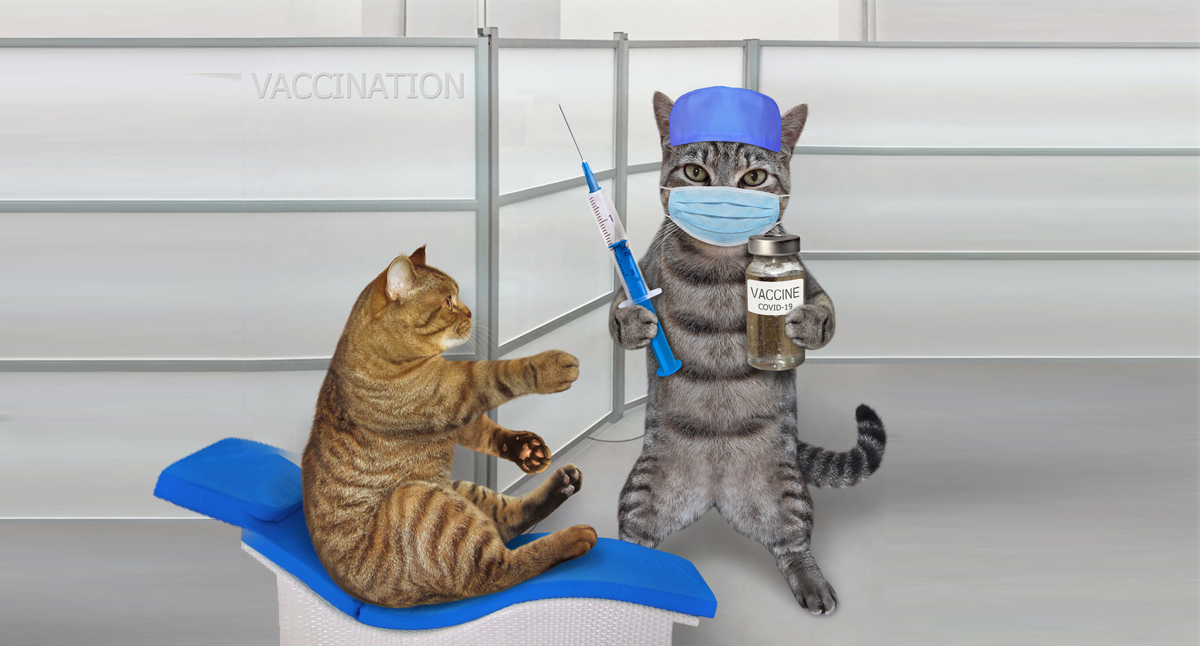