Dear Brendan: re this Secretary of Health thing 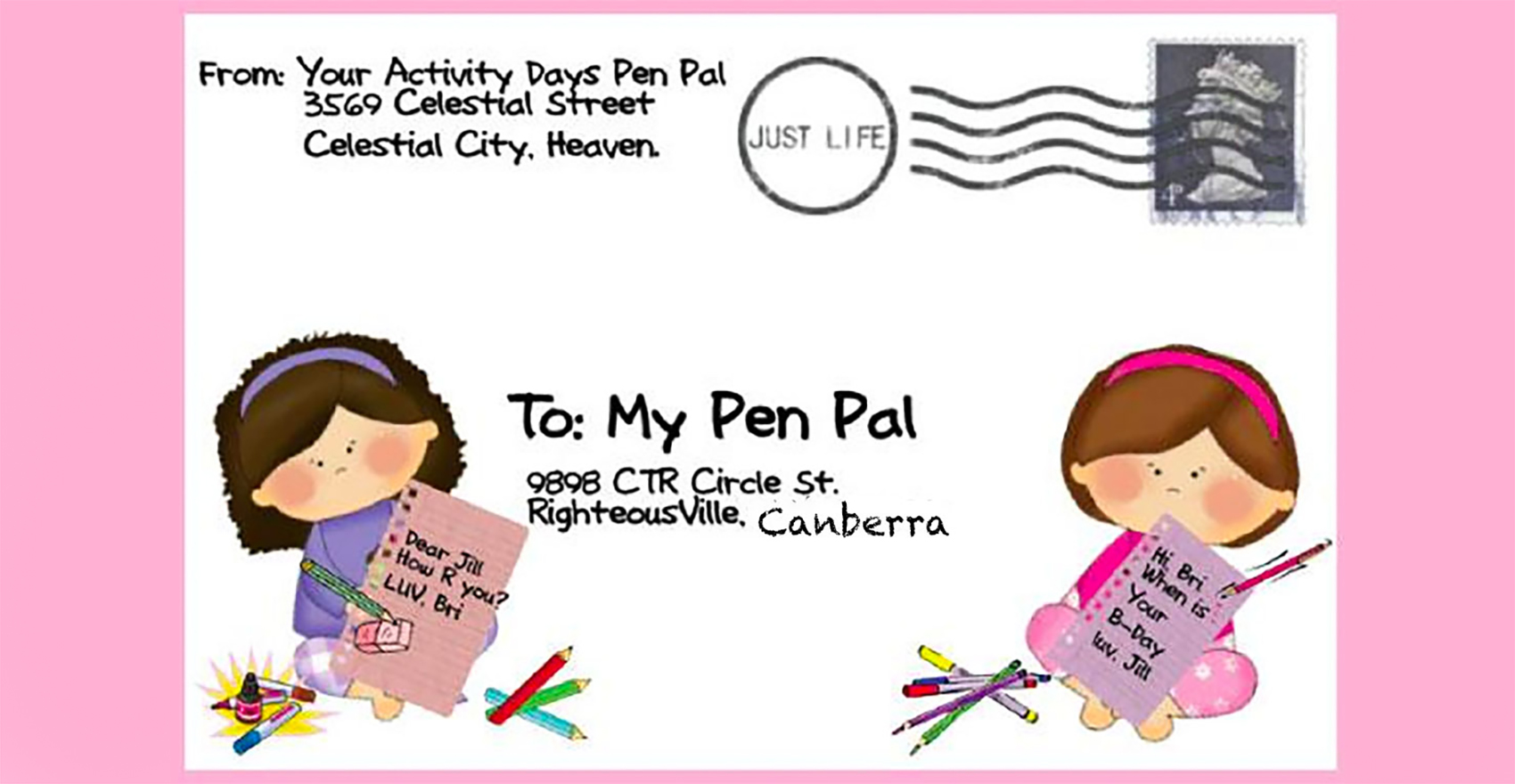 Professor Brendan Murphy’s performance as CMO during COVID-19 has been hard to fault – what will he do with all that goodwill now he’s got the most important health job in the country?

When I first heard you were next in line for the Secretary of Health job I was intrigued that the government had gone for an actual doctor, not another career bureaucrat. Way back then I really wanted to ask you a few questions around how you got the gig and what you think you might bring to it, having had coalface experience and all as a doctor, and not having been brought up in the public service like nearly all department secretaries of the past.

But then a global pandemic intervened, and you were asked to stay on for a bit in your chief medical officer role.

There is nothing good you could say about COVID-19 but I try wherever I can to look for silver linings, and I suspect a big one might be that you really rocked as a healthcare leader in this crisis.

To start with you weren’t the average overly serious self-important health expert from government. You stepped up to the cameras, presented humbly but with authority and skill,  and somehow gained the immediate trust of the cabinet, the prime minister and the public – we needed someone who was calm and looked like they knew what they were doing in this uncharted territory.

When COVID-19 started you faced so many complex issues coming at you at such speed within a highly politicised environment, and you stayed so calm and collected and there for everyone, that it is hard to think of a leader in Canberra in the last decade or so who has a achieved your profile and level of public respect.

Has Barry Cassidy called you yet to do his show One Plus One about “real” Australian leaders?

Now you are Secretary of Health for the country.

I’m not saying that past secretaries have been bad. Some state-based ones are some of the brightest minds I know in health, and you can’t really say your predecessor Glenys Beauchamp did anything wrong, she just wasn’t there long and came to the job without much grounding in health.

And she was a career Canberra bureaucrat, so what did anyone expect really?

As soon as you announced you were returning to the job you were supposed to take up earlier in the year, our team got excitedly on to the department to try to organise a quick interview.

Alas, your media person is clearly a long-term well-trained bureaucrat bulldog media minder. That and we are but a minnow in the world of media brands that he clearly had never heard of, so was suitably dismissive.

We tried a few times  but got such oblique responses as “he’s not currently available to do media …”, “no he won’t be available in the future either…”, and, “listen, just go away will you…” –  OK I made the last one up, but such was the vibe that we immediately feared you might be about to disappear into the dark realms of high-end Canberra politics and bureaucracy, not to be heard from again. Certainly your media guy doesn’t want anyone to hear from you.

I express this fear in part because over the years health secretaries have gained a pretty good reputation for being invisible to anyone outside Canberra’s sphere of influence. I won’t call it a“bubble” as that’s a bit cynical and Canberra bureaucrats can do a great job, even when we can’t see or hear from them.

Also, over the years I’ve heard the same story several times about a quite accomplished and famous past federal health secretary who used to say in private that his one and only job was to keep his minister out of the proverbial.

Which of course should be part of your job description. But surely not your main job.

You come to this job better qualified, and better positioned to alter the course of the Australian healthcare system, than perhaps any other bureaucrat in history.

I hate to put this on you, as it must seem like you just achieved a lot already, and you’ve earned some time contemplating things out of the harsh glare of senior Canberra politics.

But many of us are now counting on you to lead us, not out of the wilderness exactly – we have a pretty good health system still – but at least off the current trajectory we’re on, which has the whiff of a slow boiling frog about it.

Think of it as subtly tilting a healthy planet out of its current orbit, which happens to be in the path of giant meteor, into one that’s safer long term.

Here’s a few things that are aligning for you:

You know much better than I do what new orbit healthcare in this country needs to be set on a path towards. But I’ll map it out a bit for my own piece of mind and maybe that of our readers:

It feels like, with all the above points aligned, it could be done subtly without scaring state governments and the like into some form of rebellion. It’s going to take time, care and wisdom, but somehow, state governments and their obsession with building more and more giant, expensive, shiny, election-winning hospitals, has to be quietly dampened into something more practical overall.

I could go on here, as I’ve been known to do, but I’m sure, if you haven’t stopped reading already, you get the point.

Don’t blame me for putting you on the spot here. Blame yourself for doing such a good job as CMO, and your media guy for being so stubborn and refusing to give us any access to you.

Thanks for all you have done so far. You do rock.

We are here to help if you need any. Just call.

And lots and lots of good vibes for success here.

We’re all counting on you.