Previous studies have used AI models to predict pancreatic cancer risk based on medical diagnoses such as gastric ulcers, pancreatitis and diabetes.

This research differed by also including the sequential order of diagnoses from each patient’s medical record.

Researchers from Copenhagen and Boston used that sequential data to teach the machine learning technology the order of diagnoses before pancreatic cancer.

They used data from the Danish National Patient Registry, which spans 41 years and includes clinical records for 8.6 million patients, including around 40,000 who were diagnosed with pancreatic cancer.

The researchers hoped to develop an AI tool that could identify people at high risk of developing pancreatic cancer so they could be enrolled in prevention programs and screened early.

“We were inspired by the similarity between disease trajectories and the sequence of words in natural language,” he said.

“Previously used models did not make use of the sequence of disease diagnoses in an individual’s medical records. If you consider each diagnosis a word, then previous models treated the diagnoses like a bag of words rather than a sequence of words that forms a complete sentence.”

“For cancer occurrence within 36 months, the performance of the best model (AUROC=0.88; OR=47.5 for 20% recall and OR=159.0 for 10% recall), substantially exceeds that of a model without time information, even when disease events within a three-month window before cancer diagnosis are excluded from training (AUROC[3m]=0.84).”

The researchers then used data from Boston and retrained the model with the new data, with similar results.

With vague symptoms and no reliable biomarkers, pancreatic cancer is difficult to diagnose early and has a survival rate of just 5% at five years, said Melbourne University Associate Professor Mehrdad Nikfarjam, liver, pancreas and biliary surgeon at Austin Health in Melbourne.

“If you do detect cancers at an earlier stage, you will improve outcomes. For a lot of patients with pancreas cancer, by the time symptoms develop it is too late and the cancer has already spread,” he said.

Patients are screened for early signs of pancreatic cancer if they have a genetic abnormality or close family members with pancreatic cancer, but that group represents only about 5-10% of total cases.

“I think it does have merit. Machine learning is an interesting way of potentially detecting and screening patients earlier and identifying tumours at a stage when they are operable,” he said.

“We know some of those patients do present to their general practitioners earlier with vague symptoms such as abdominal pain, mild weight loss and early onset diabetes, which may be an early indication for pancreas cancer.

“If machine learning platforms highlight that in medical records for doctors, then it does represent a potential early detection opportunity.”

“Even if pancreas cancer is diagnosed early and patients are offered surgery, it doesn’t necessarily equate to a cure,” he said.

“Even with surgery and the best chemotherapy after surgery, at best about 50% are alive at five years. To look at getting a cure for pancreas cancer in a high number of patients, we need to find tumors at an ultra-early stage or pre-cancerous tumors in the pancreas, so we can offer surgery.”

Machine learning relies on accurate data, too, he said.

“You’re only as good as the medical records you’re assessing. Accurate recording of data is important with any of these platforms because you can only use the data that’s there,” he said.

“If a doctor doesn’t record that a patient, for example, has unexplained abdominal pain, weight loss and diabetes, it’s not going to be picked up.”

More awareness of pancreatic symptoms will lead to better detection among GPs, he said.

Professor Nikfarjam said he has seen a dramatic increase in the number of pancreatic cancer patients coming into his clinic, perhaps due to patients ignoring symptoms during covid-19 lockdowns.

As rates of pancreatic cancer continues to rise, by 2030 it will be the second leading cause of cancer death after lung cancer, he said. That reflects growing rates of obesity, diets high in refined foods, and improved treatments and survival rates for other cancers. 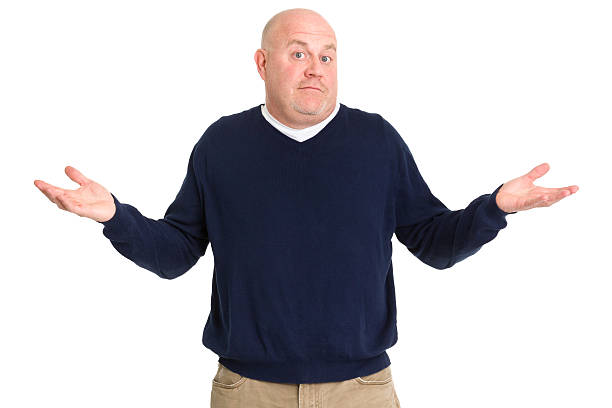