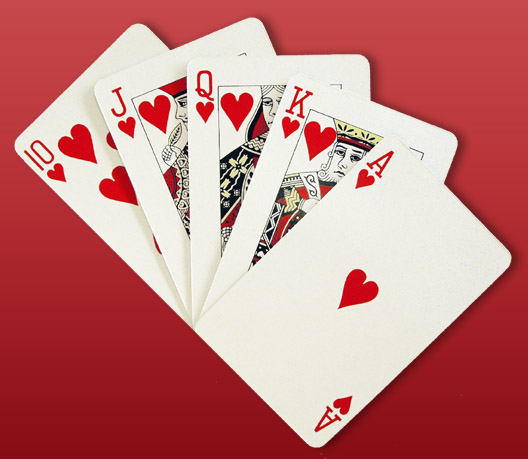 Prescribers need to be more aggressive with lipid-lowering drugs in patients with cardiovascular disease, as a new study suggests half are failing to meet the recommended target for “bad” cholesterol.

And even though CVD is the leading killer of women, not just men, there remains a bias that leaves more of them undertreated.

A new report titled “Code Red: Overturning Australia’s cholesterol complacency”, led by the Baker Heart and Diabetes Institute and Deakin University, says optimal cholesterol management could save nearly 4000 lives and $67 million over the next five years.

The team looked at MedicineInsight data for more than 100,000 Australians over the past decade who had existing CVD. About half were over 65.

Even though all had had a cardiovascular event and were attending a general practice, only 79% had a prescription recorded for a lipid-lowering therapy such as a statin.

While more of these high-risk patients – about 60% – were men, the men were more likely than women to have their cholesterol under control: 58% of them reached the recommended target for low-density lipoprotein cholesterol (LDL-C) of 1.8mmol/L, compared with 44% of the women.

Professor Anushka Patel, chief scientist of the George Institute for Global Health and a cardiologist at Royal Prince Alfred Hospital in Sydney, said she agreed with the report’s authors that there was complacency in managing cholesterol with drugs, which was “part of a broader complacency around managing all sorts of all modifiable risk factors for cardiovascular disease”.

“The data shows clearly that the majority of individuals were on some form of lipid-modifying therapy, but the proportions on high-intensity statins was low,” Professor Patel told TMR.

“Whether the emphasis is on treat-to-target, or on complacency around doses, I think those two messages coalesce: we’re not really not getting LDL cholesterol levels low enough in these extremely high-risk individuals.”

Professor Patel said while some patients did not tolerate statins, that proportion was small.

The larger problems were therapeutic inertia – reluctance to up-titrate – on the part of doctors, and patient adherence, which tended to decrease with time since a cardiovascular event.

Surprisingly, she said, the data in the Code Red study showed that the patients reaching their target were more likely to have had their event longer ago.

“There’s lots of other evidence to suggest that patients are increasingly being started on therapy when they leave hospital, but over time people drop off – either they’re not prescribed it on an ongoing basis or they’re just not adherent to treatment long term.

“I think most doctors understand that this is lifelong therapy, but there probably is a perception among some patients that if they remain asymptomatic they don’t necessarily require long-term therapy. When they feel well, it’s harder to continue and particularly to take multiple medications. There’s also problems with polypharmacy.”

Differences between men and women in cardiovascular presentations, treatment and outcomes, and women’s underrepresentation in research, are now acknowledged, with a distinction drawn between sex differences (purely biological) and gender differences (related to lifestyle, psychosocial factors and attitudes).

A study last year drawing on the same dataset found women with coronary heart disease were half as likely as men to be prescribed any of the four recommended daily medications – anti-platelet agents, ACE inhibitors, beta-blockers or statins – and two-thirds as likely to be prescribed all of them.

Professor Patel said sex and gender disparities in the diagnosis and management of cardiovascular disease was an area of growing research interest.

“Some data definitely show differences – largely that women are less aggressively treated,” she said. “There is that ongoing societal perception, and still among many prescribers, that women don’t get heart disease, that it’s a disease of men, when heart disease remains the number one killer of women.”

For that reason, the treatment gap was much wider in the broader population than in this dataset. The fact that these patients had had a cardiovascular event and been identified as at risk made the discrepancy all the harder to explain.

It was true that women got less CVD up until menopause, Professor Patel said, but then they rapidly caught up.

She said doctors were taught to identify and manage CVD on the basis of the symptoms men display, and that women were said to present with “atypical” symptoms: “The fact that we call them atypical for women means that men are the basis on which we judge everything. It is changing, but we haven’t quite caught up.”

Some of the differences in treatments were probably due to women’s older average age at presentation and smaller body mass index, she said, but after adjusting for those biological differences, many studies showed a gap remained.

Professor Patel said modifiable risk factors such as diet and exercise tended to be roughly the same across the sexes, and while it was good to manage them, they were not sufficient for controlling cholesterol without drug therapy.

Cardio SPONSORED Are you prepared for CVD prevention in a post-covid world?