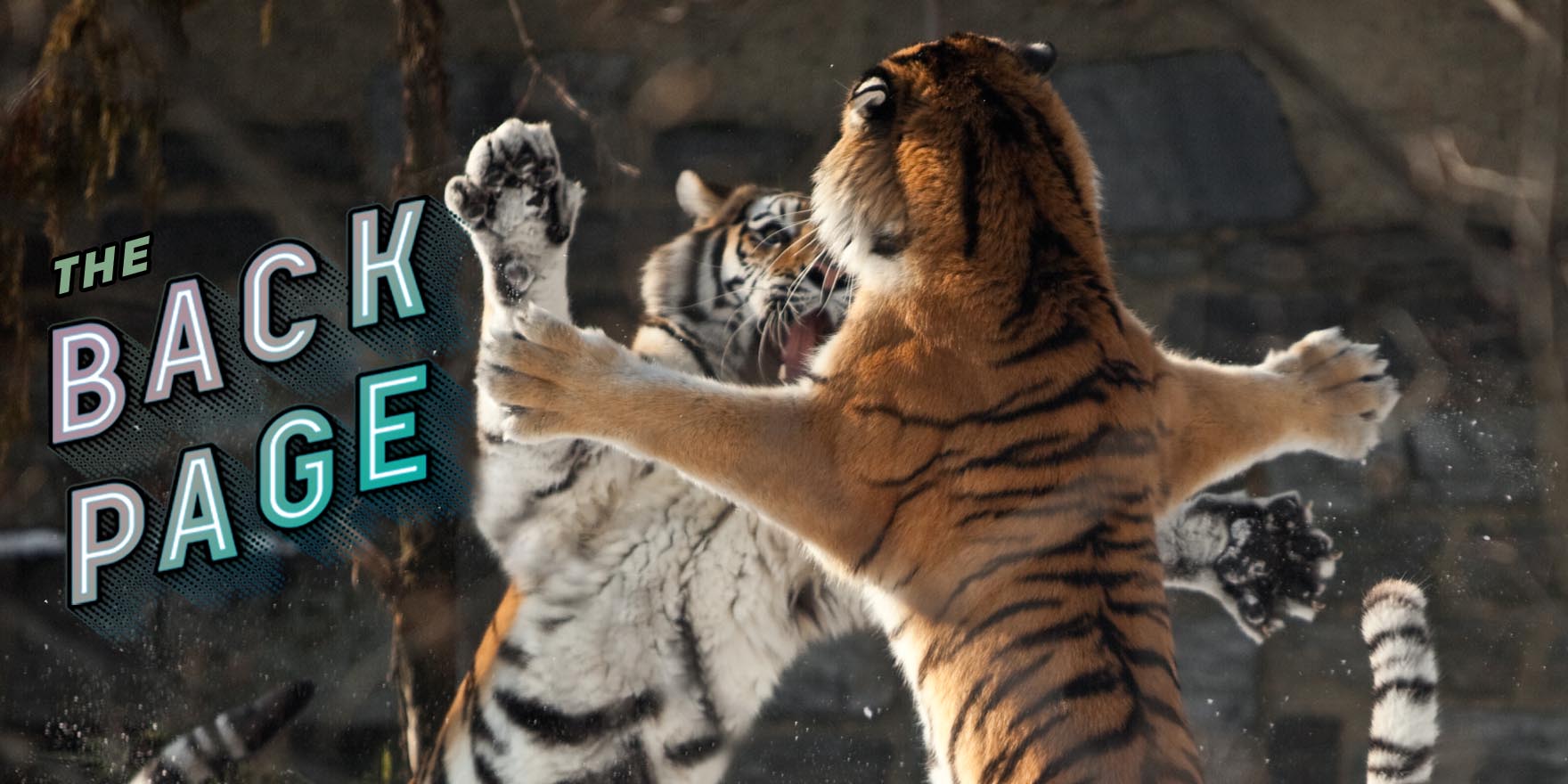 Hugs relieve stress, but only if you’re female.

If you’re finding your hands trembling before a public speech or panicking about upcoming exams, a simple hug might help bring your cortisol levels down – but the trick only appears to work if you’re a woman.

A study led by researchers at Ruhr University in Germany investigated the effect of an embrace from a romantic partner on the cortisol levels during a stress test.

They recruited 76 heterosexual couples, aged 22 on average, and split them into a cuddle group and a control group.

Cuddle studies are very serious matters so the researchers studying the couples all were all instructed to wear a white lab coat and a neutral, distanced expression. Cortisol and blood pressure measurements were taken at baseline.

The couple were told to embrace but given no specific instructions to allow for a “natural experience”.

A timer was set for 20 seconds. (You’ve got to keep things moving when you’re doing important cuddle research!)

After the embrace, study participants dunked their hand in an ice bucket for three minutes or for as long as they could tolerate. And cortisol levels were measured again at 15 minutes and 25 minutes.

The results revealed that cuddles significantly reduced the cortisol response to the stressor (the ice bucket) but this effect was specific to women. Blood pressure wasn’t affected by the cuddle time.

One explanation could be that women get a higher release of oxytocin when they get a hug compared with men, the researchers speculated. Higher oxytocin is associated with decreased cortisol secretion in the body.

If you’d like to hear more about the science of cuddles, email penny@medicalrepublic.com.au 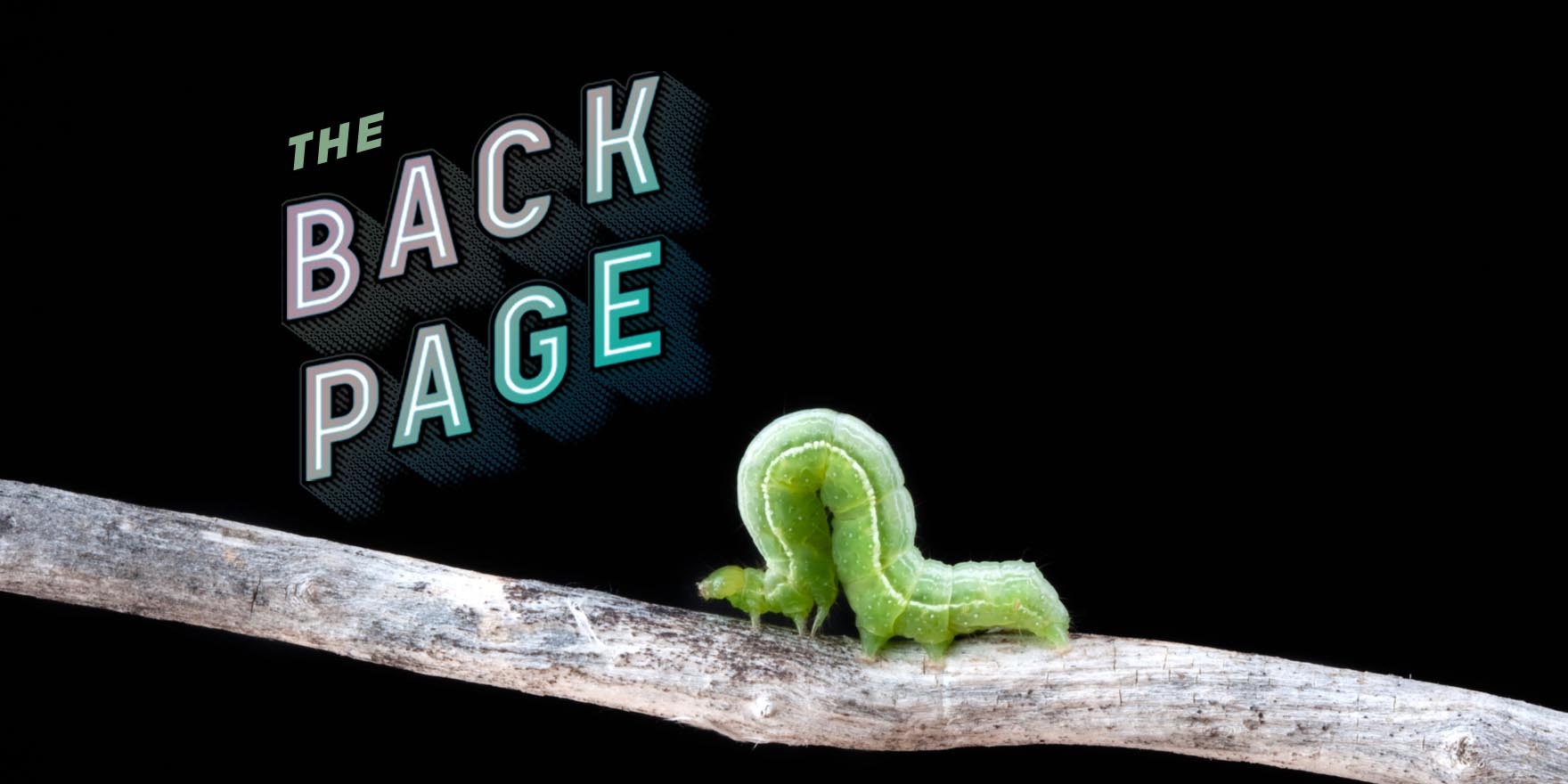 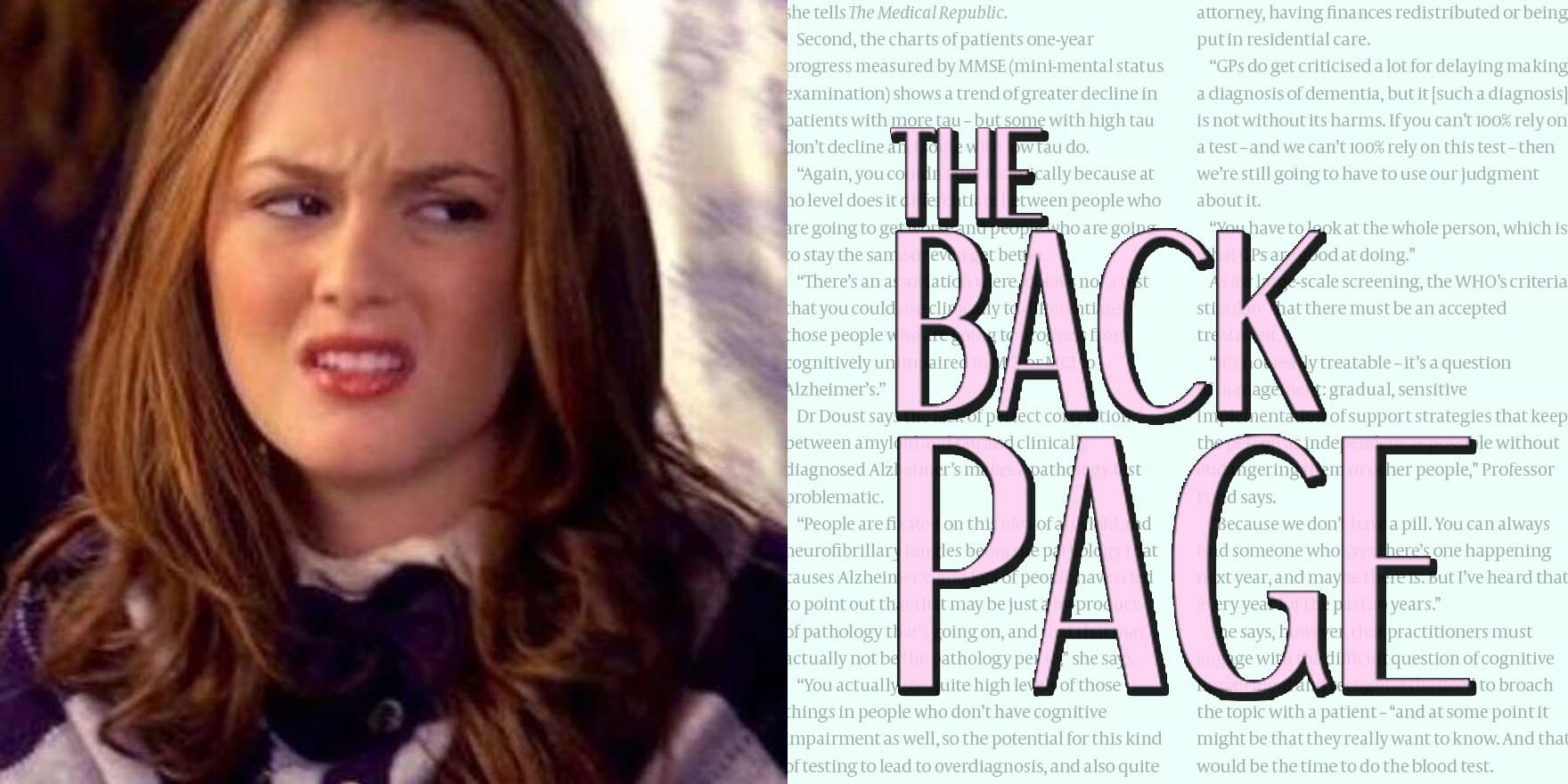