How come Vietnam is beating us in healthcare innovation? 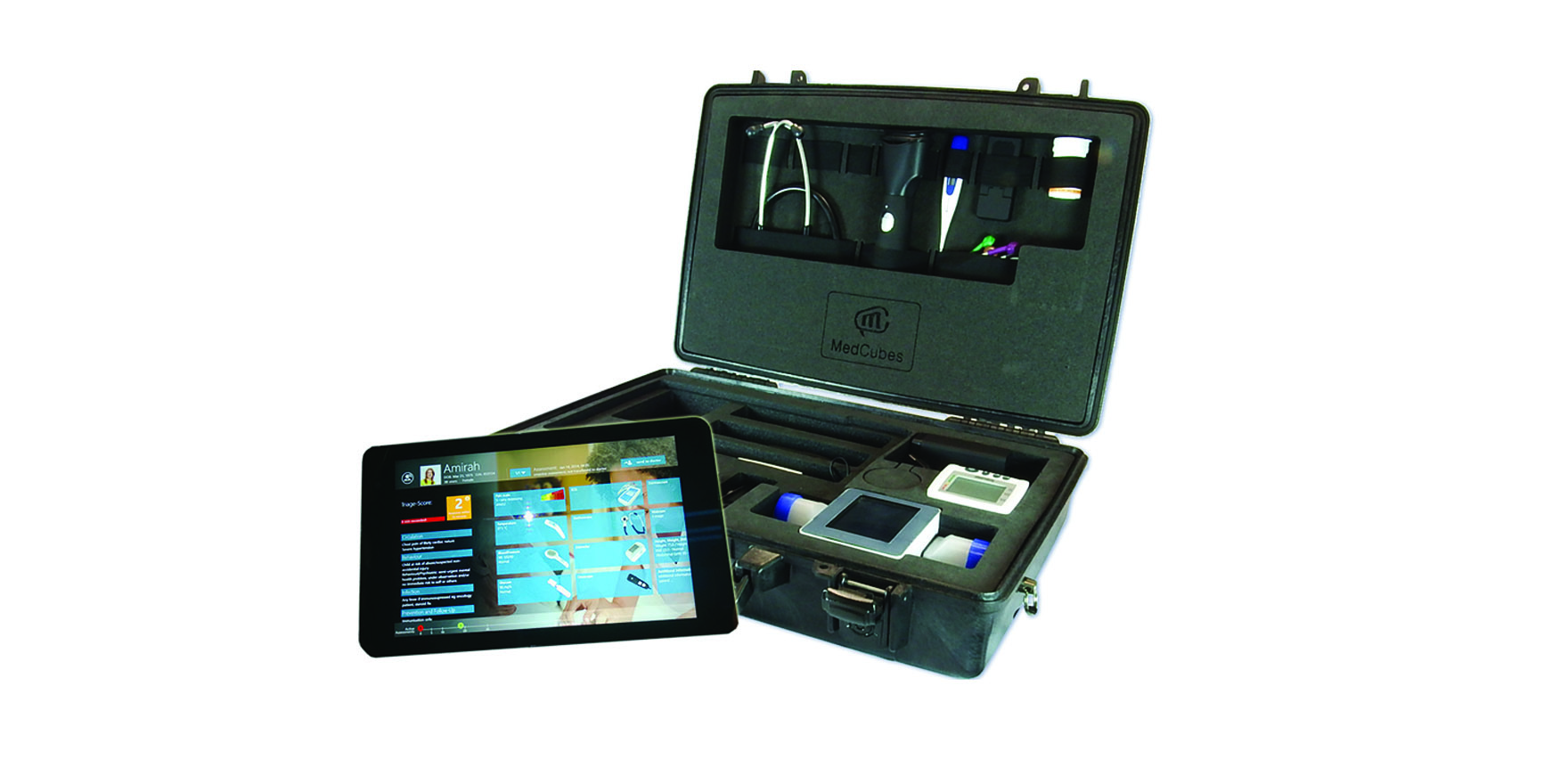 To suggest that a developing Asian economy such as Vietnam might one day leapfrog Australia in healthcare delivery seems a pretty big call.

After all, here’s a third-world country, in terms of medical delivery which spends only 6.4% of its GDP on a very basic, Soviet-inspired, healthcare system. That system is trying to look after nearly 90 million people, many of whom are based in the country with almost no physical access doctors or nurses.

Vietnam, like China and many other southeast Asian countries, has an urban, hospital-centric healthcare delivery model. It’s hospitals are overcrowded and the lines and waiting times are enormous. You can pay $20, to jump the queue.

GPs exist, to a degree, in the cities, but it’s not worth their while to practise in the countryside. In the cities, a GP practice makes its money from the emerging middle class, which is prepared to pay privately to not wait in line at a hospital. A typical GP surgery will also sell you your drugs and do your dental work.

In this environment, looming chronic health crises make Australia’s issues seem trivial. From a starting point of some 70 million people having very little access to any healthcare, the  system is going to have to cope with up to 20 million of the population, in the coming years, who will be suffering from some form of chronic illness.

How then can Vietnam leapfrog Australia, even in anyone’s wildest imagination?

A combination of government focus and intent, a system that is, from a technology standpoint, a clean slate (no legacy in other words, and you can’t underestimate how big an advantage this can be), and an IT economy that is, on any measure, probably better than ours is now. There is also a market for pharma and medical devices that is one of the fastest growing in the world, and, perhaps most of all, in Vietnam necessity is the mother of invention.

Ho Chi Minh city is a hub of advanced healthcare start-ups and incubators. It’s backed by both the government (significantly) and some of the world’s leading technology firms, such as Microsoft.

Its skill base is such that many of Australia’s technology start-ups and established vendors have their major development teams there. To name a few: Clinic to Cloud (a cloud-based patient management start-up), Welio (a major telehealth play) and Medibank.

The focus of the innovation is distributed care via the cloud and telehealth. The reason for this is Vietnam will probably never have enough doctors or nurses to meet it’s evolving healthcare needs. So the Vietnamese need to do it via technology.

And looking at just a few recent innovations and pilots, the potential certainly seems to be there for the country to rapidly build an integrated, large-scale, telehealth-based system, which can be run from the urban centres, and deliver high levels of care to the rural regions.

Here are a few components rapidly coming together in Vietnam which, in some respects, already put the country ahead of us in terms of a single electronic medical record and telehealth.

The government has picked, and is piloting the following systems which, potentially, will rapidly connect a lot of the country via smartphones and the web for health delivery.

• A Swedish-based single electronic medical record which talks seamlessly to a Microsoft-developed, cloud-based patient information system (not too dissimilar from our Best Practice and MedicalDirector, but entirely mobile and cloud based). Microsoft is offering its system almost for free to get things rolling.

• Incredible wireless medical device packs – one the size of a small suitcase, one less than half that size – which are relatively inexpensive, subsided by the government and allow non-medical professionals to do much of the diagnostic field work in assessing and managing chronic illness remotely. These packs include devices for measuring blood pressure, blood glucose, other blood chemistry, 12-channel ECG, stethoscopes, oximetry, thermometers, dermascopes, otoscopes, weight scales and other rapid tests. The tele-assessment apps within these packs talk directly to clinicians in urban areas (mostly in hospitals), to a single electronic medical record and do various pre-analysis work for  city-based clinicians to make assessments.

All of the above will work in an urban setting, to take pressure off the hospitals as well. The systems can be deployed throughout the equivalent of GP practices to provide extended professional oversight.

It helps that Vietnam is one medical governance territory. So one government, not negotiating with any regions much, is making decisions and rolling this technology out rapidly and iteratively.

It also helps that some of the world’s major technology groups have hubbed themselves in Vietnam because they see that innovation is easier to do there, and, ironically, execution of innovation in that market is easier as well.

Microsoft and IBM both see that developing Asian countries can significantly improve their healthcare delivery in a very short space of time. They also see that the innovation in these countries will eventually get picked up in developed systems, such as Australia, as the bureaucracy, funding models, and various doctor associations  catch up.

It is, of course, unlikely that Vietnam will see anything even close to our coverage and quality of care per capita in our lifetime. But in terms of speed of improvement per capita, innovation, and potential commercial product development, countries such as Vietnam are set to outperform Australia significantly over the next decade.